Lucas Da Cunha is your Crédit Agricole PCA Aiglon of the Match after Nice – Montpellier (0-1). Busy and inventive, the attacking midfielder took 56% of the vote to finish well ahead of Youcef Atal (15%) and Khephren Thuram (9%).

After the game, Christophe Galtier praised his ability to "get out of trouble and be dangerous" against solid and compact opponents. Though it was tough for the attacking players to shine against the dogged visitors, Da Cunha was the one who stood out. Played on the right, he often came inside on his preferred left foot, but was not rewarded for his four shots. It was, however, still a very promising eighth appearance in a red-and-black shirt. 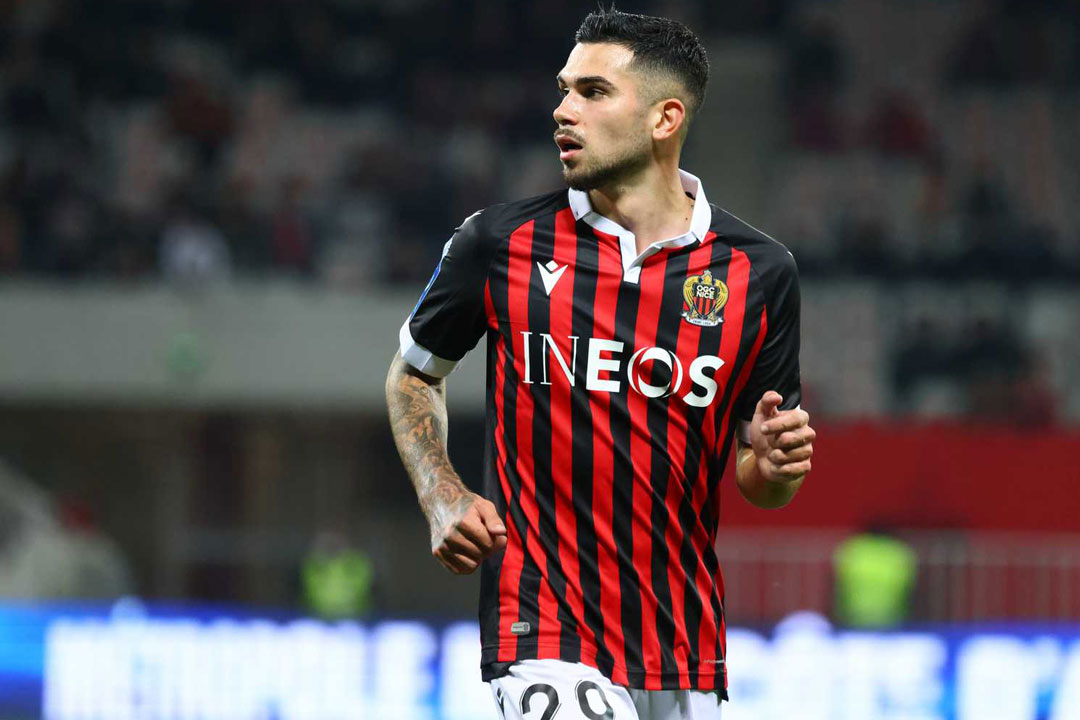 He very often linked up with Youcef Atal, who managed to keep Stephy Mavididi under control and was also dangerous going forward, even if he had to be withdrawn from the game due to a thigh muscle strain just before the hour mark. Khephren Thuram was very active in midfield, and when he moved further up the pitch in the second half, sought to make the difference with his dribbles and his passing.