During the press conference before the match between OGC Nice and Montpellier HSC, Christophe Galtier shared his thoughts on the performances of Jean-Clair Todibo.

Having started in 11 of the first 12 games of the season, the former Blaugrana man has played a big part in the Nice defence's good start to the season (9 goals conceded, lowest total in Ligue 1). "He deserves all the credit he is getting," Galtier said. "I had a discussion with him when I arrived: as a central defender, he could not continue to do certain things. In this position, you have to be uncompromising and incredibly rigorous because the slightest mistake turns into a goal. When I say mistake, it's overconfidence, which means trying to play a rabona in the penalty area - I saw that during Lille-Nice -, trying nutmegs, roulettes. A central defender has to be incredibly efficient and in that sense he has progressed.”

Against les Héraultais this Sunday (kick-off at 5pm), the Toulouse-trained player should play his 30th match for Nice: "He's been playing a lot of matches, he's maturing and he is showing a certain serenity and determination," says his coach. “He puts a lot of intensity into his game and that's very good because these are indispensable qualities for a top-level central defender. And on top of that, he has a very good technical quality.” 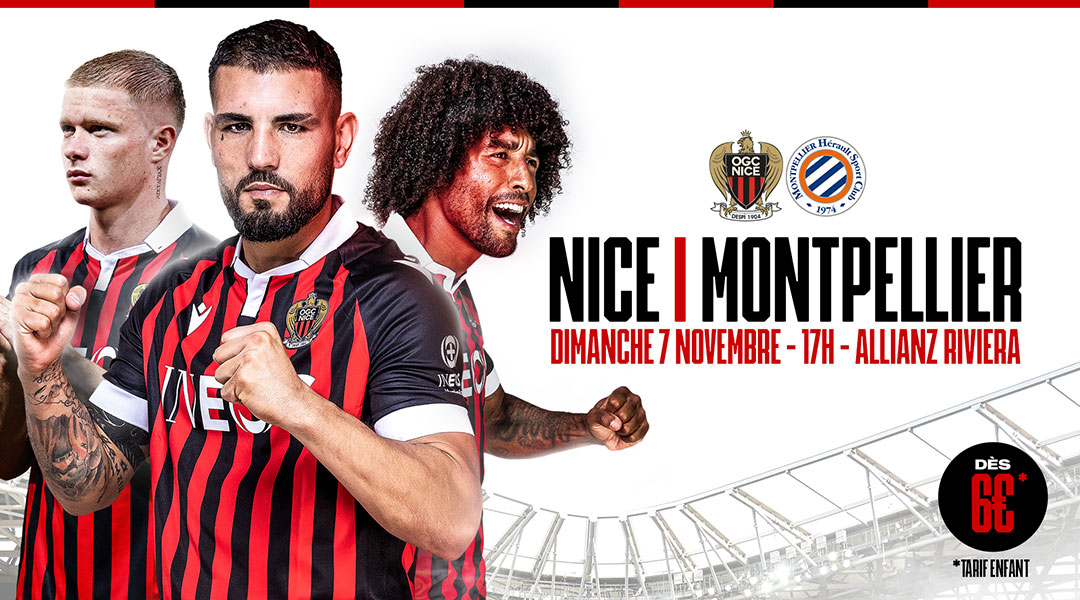