Amine Gouiri was voted Crédit Agricole Aiglon of the Match after Nice-Bordeaux (4-0). The two-goal scorer took 50% of the votes ahead of Hicham Boudaoui (22%) and Justin Kluivert (16%), both of whom were involved in goals.

Following his complete performance against Bordeaux during which he netted his second brace for Nice, Amine Gouiri was overwhelmingly named Crédit Agricole Aiglon of the Match. The Rouge-et-Noir's number 11 had already given his side the initiative by half-time, and claimed two goals — the second from a penalty he won himself — as he was the dominant figure over the 90 minutes. With five shots and four crosses, he finished atop both categories. 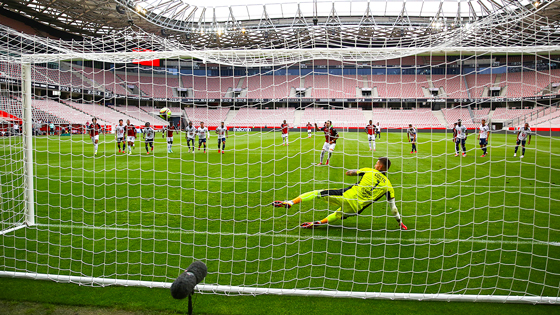 Hicham Boudaoui took second with 22% of the vote. Even though he didn't score, he soon had an impact, sending over the cross for Justin Kluivert to open the scoring. 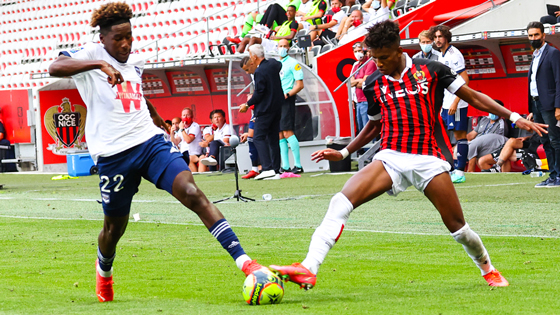 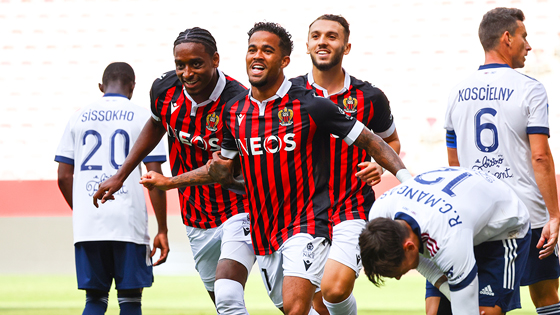 The Dutchman himself rounds off the podium. He not only scored, but set up Gouiri too, showing he can make as well as take goals.