With a six-save masterclass at the Moustoir, Kasper Schmeichel took the Aiglon of the Match honours against Lorient with nearly 50% of the vote.

Wondering why @kschmeichel1 was Aiglon of the Match 🆚 Lorient? 🧤🔴⚫️
Not any more, you're not👇 pic.twitter.com/1GJdENaBFH

The Denmark international 'keeper was the last line of defence in Brittany with Lorient peppering the Red-and-Black goal in the opening minutes of the game. One goal to Ouattara was conceded, but Schmeichel then strung save after save to keep the hosts out, notably coming out on top one-on-one with Diarra, as he kept his team in the game and created the conditions for the come-from-behind win. 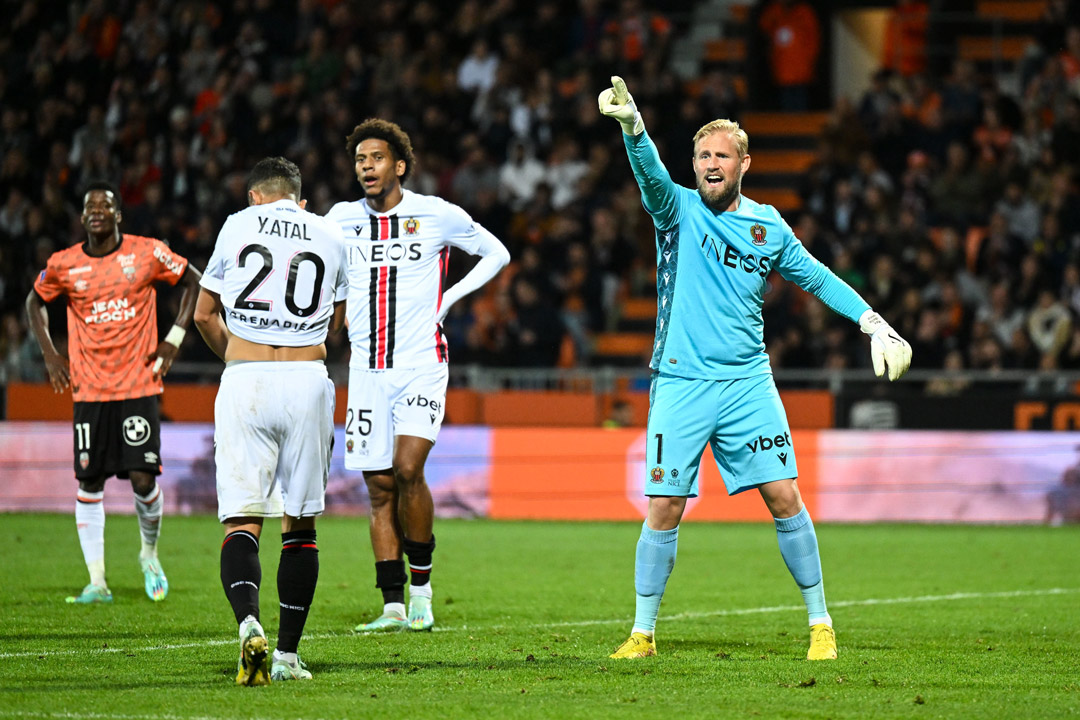 That victory was sparked by Youcef Atal (42.1% of votes), whose goal on the hour mark levelled the scores. It was a superb strike, taking him past two defenders, included a nutmeg and a fantastic left-foot finish for what was his 11th goal in his 99th competitive appearance for Le Gym. 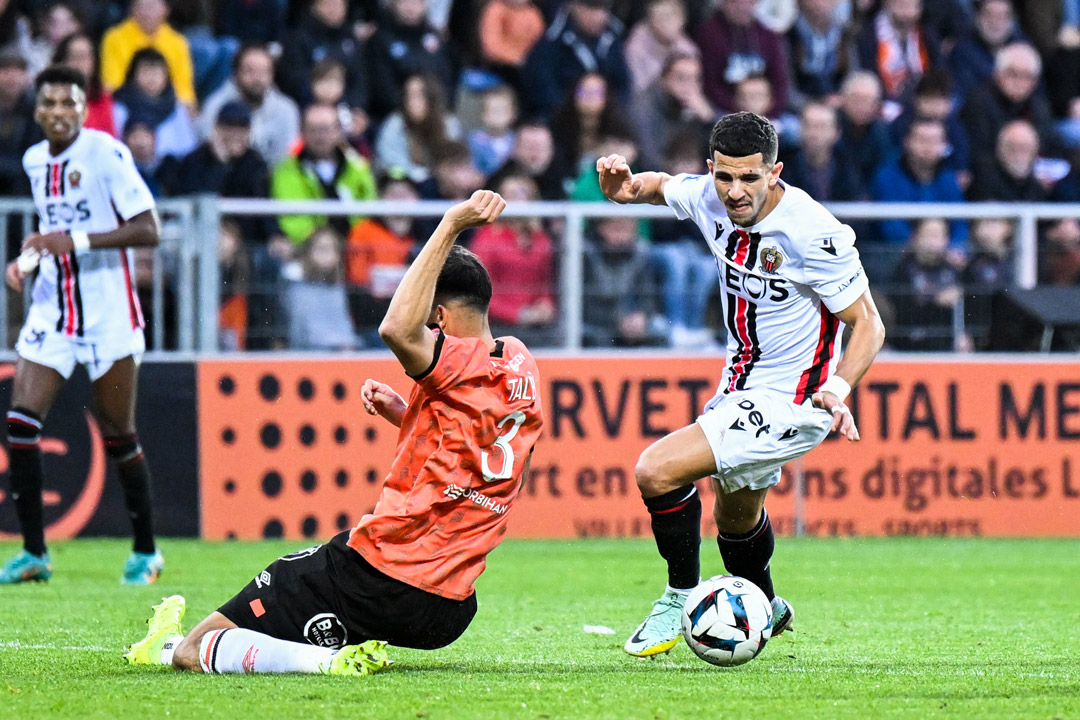 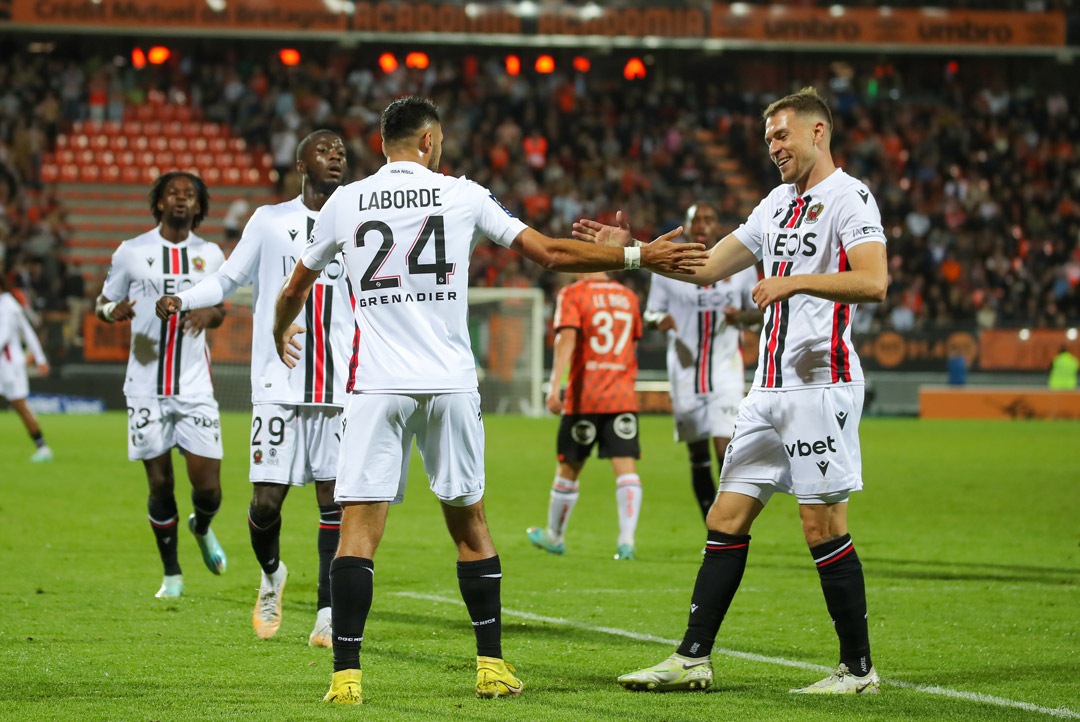 Eight minutes later, Gaëtan Laborde - third in the poll with 5% of the vote - clinched the win, albeit with a touch of luck, with his second goal since his summer arrival.

Laborde: 'I needed that!'

Laborde: 'I needed that!'

Favre: 'We stuck together'

Favre: 'We stuck together'