Les Aiglons set up camp in Portugal on Thursday as part of their pre-season training camp, which will last until Saturday 23 July.

Les Rouge et Bleu left at 16:00 and set foot on Portuguese soil in the early evening, on the eve of their second match of the summer (against SL Benfica, this Friday at 22:00). 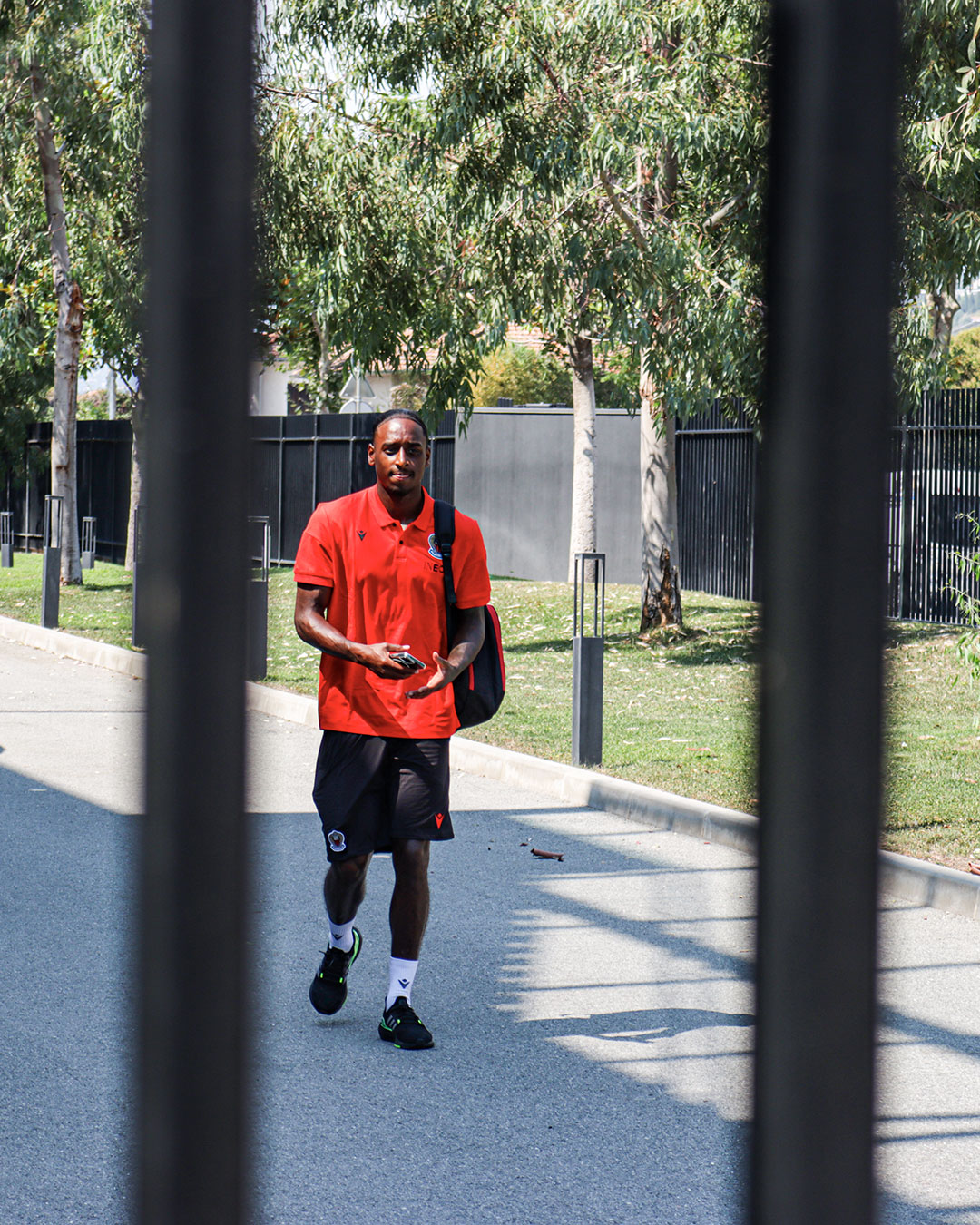 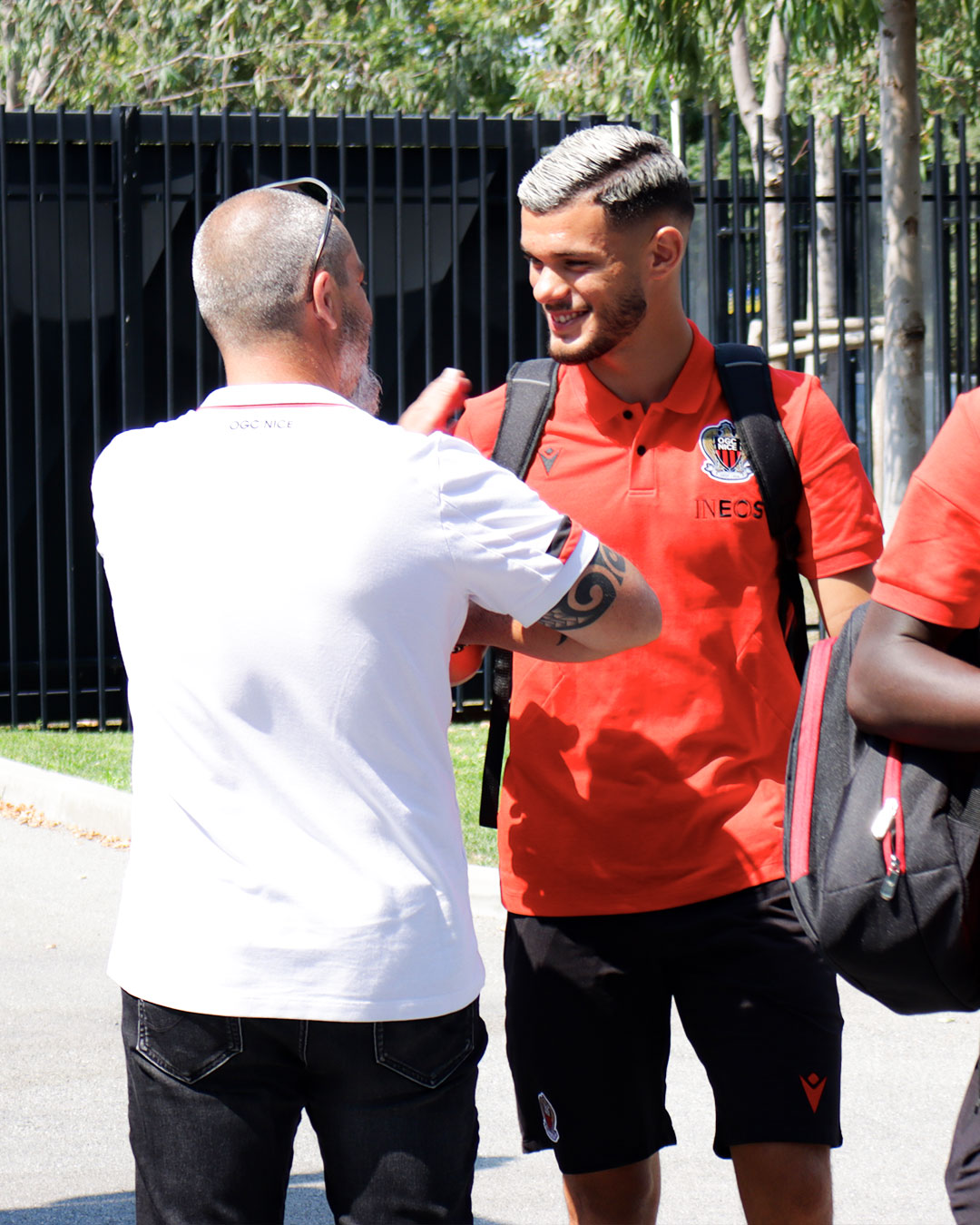 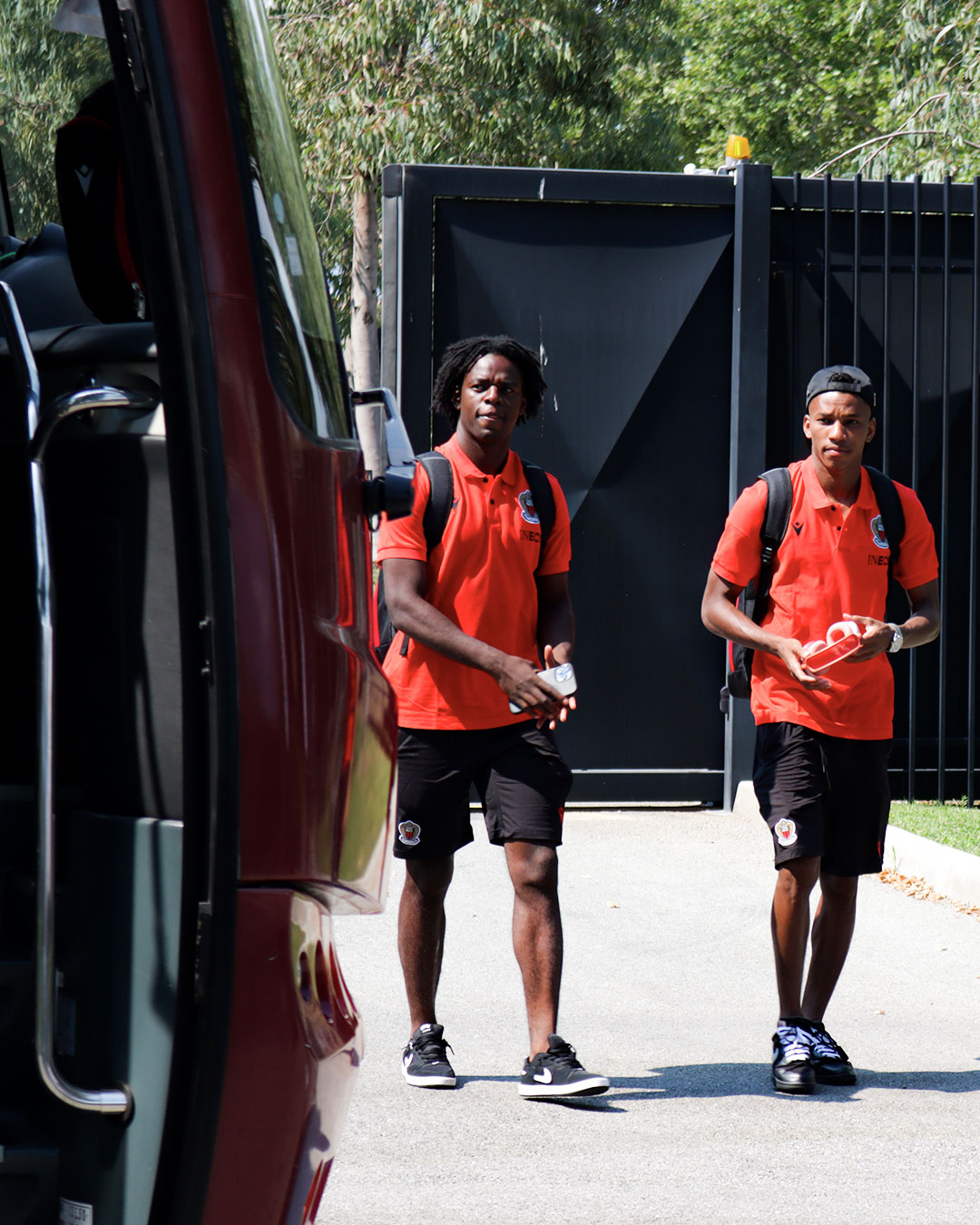 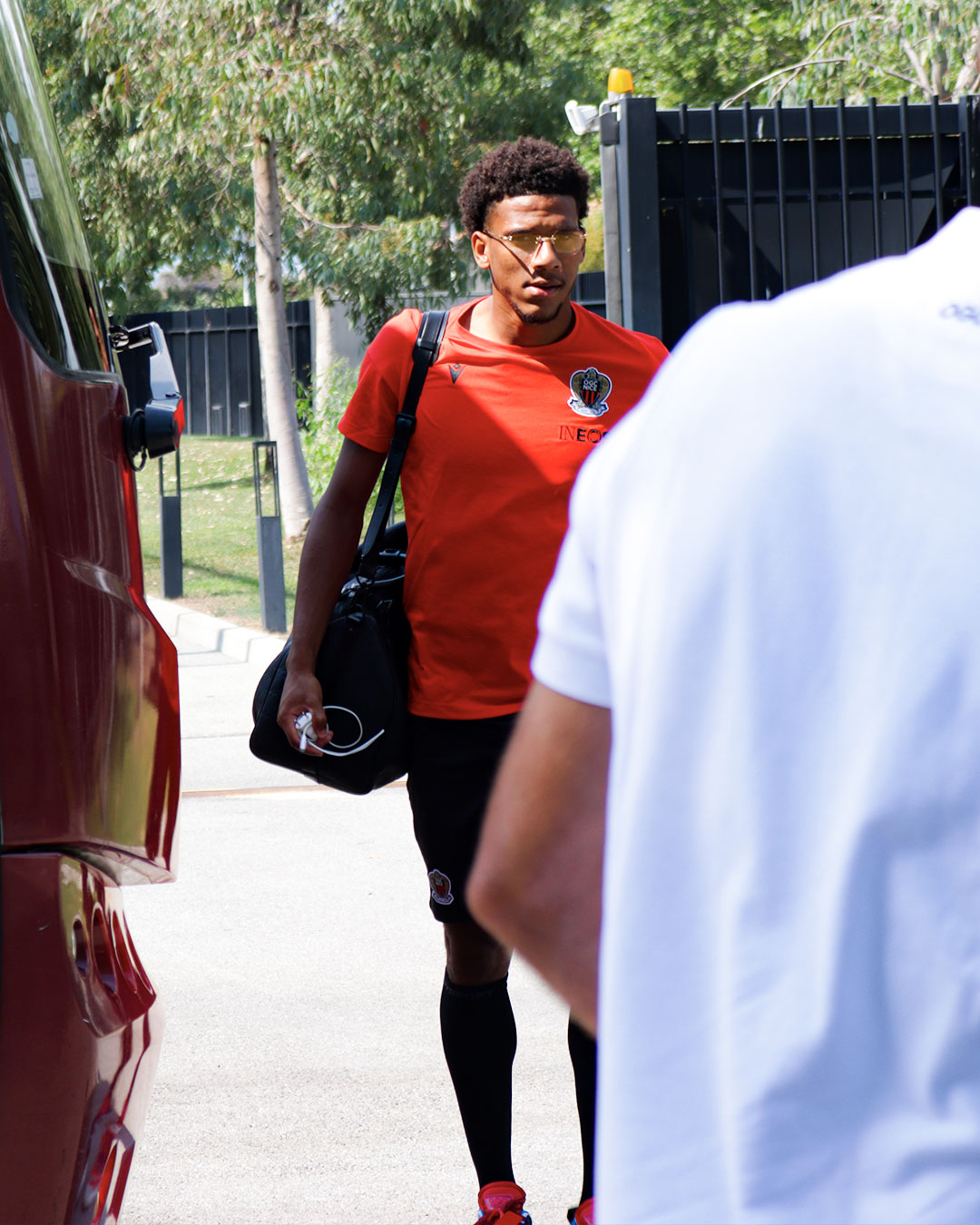 After the duel against the Portuguese club, Lucien Favre's men will play two other friendly matches during the course of this training camp: on Saturday 16 July (at 21:15 against Fulham), then the following Saturday (at 20:00 against AS Roma). 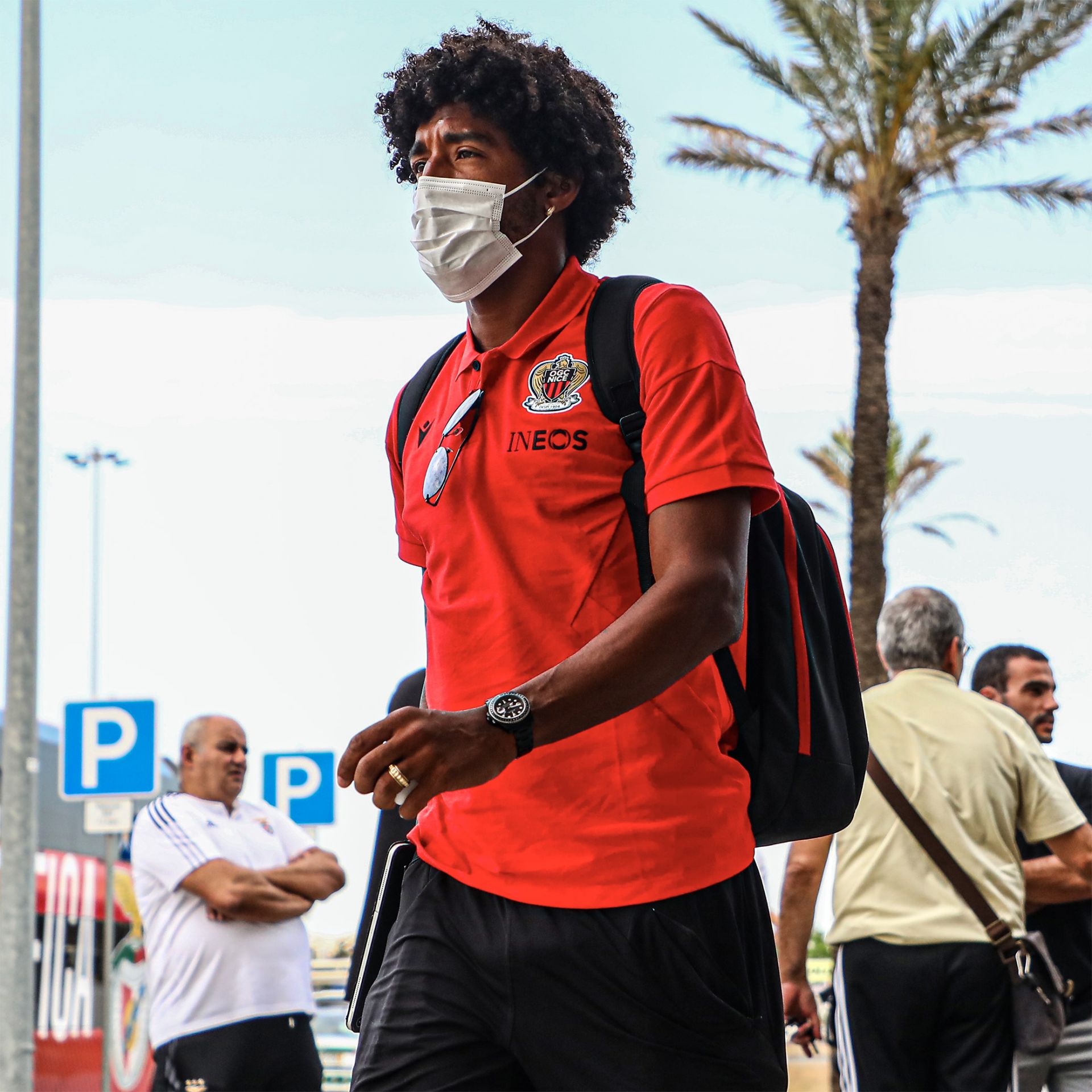 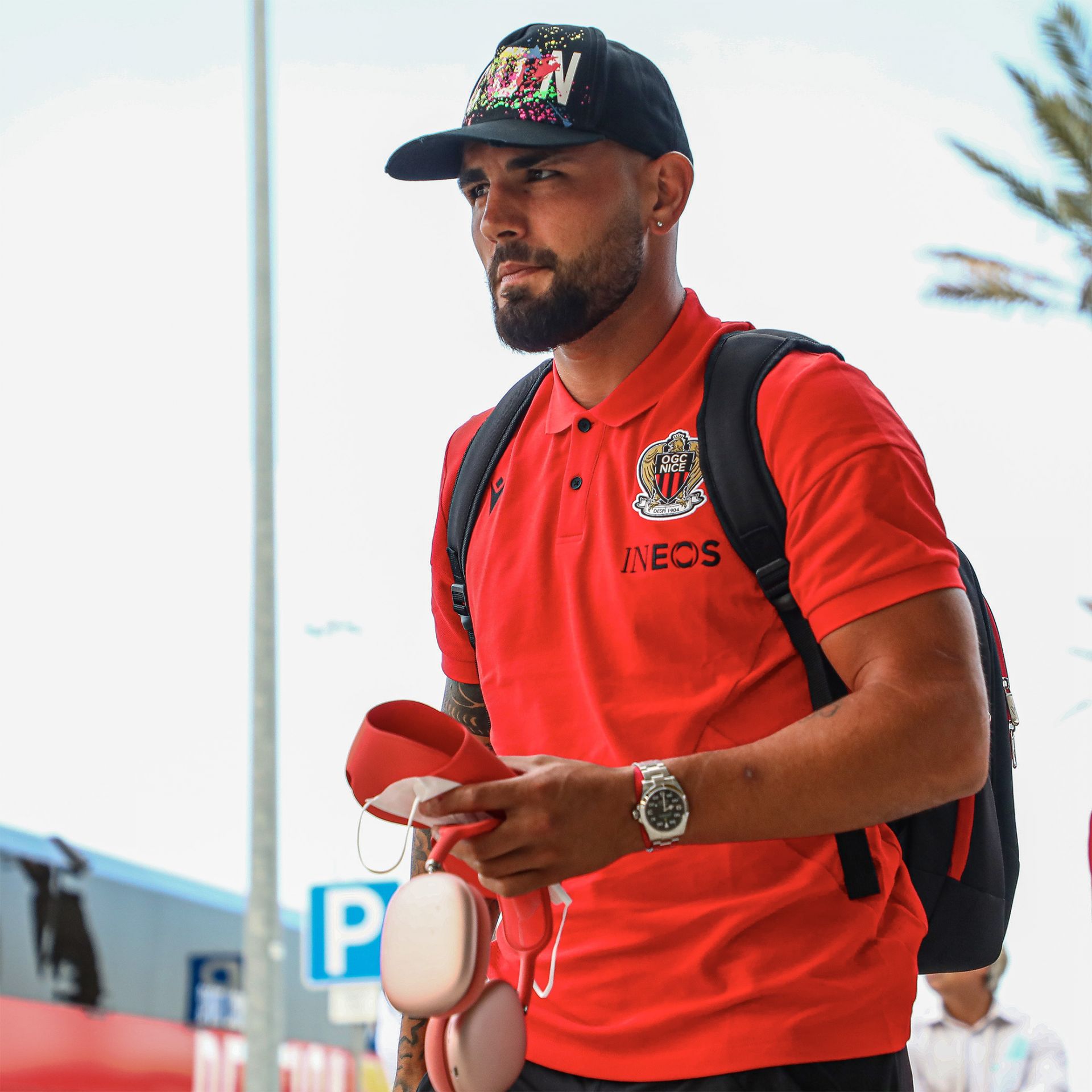 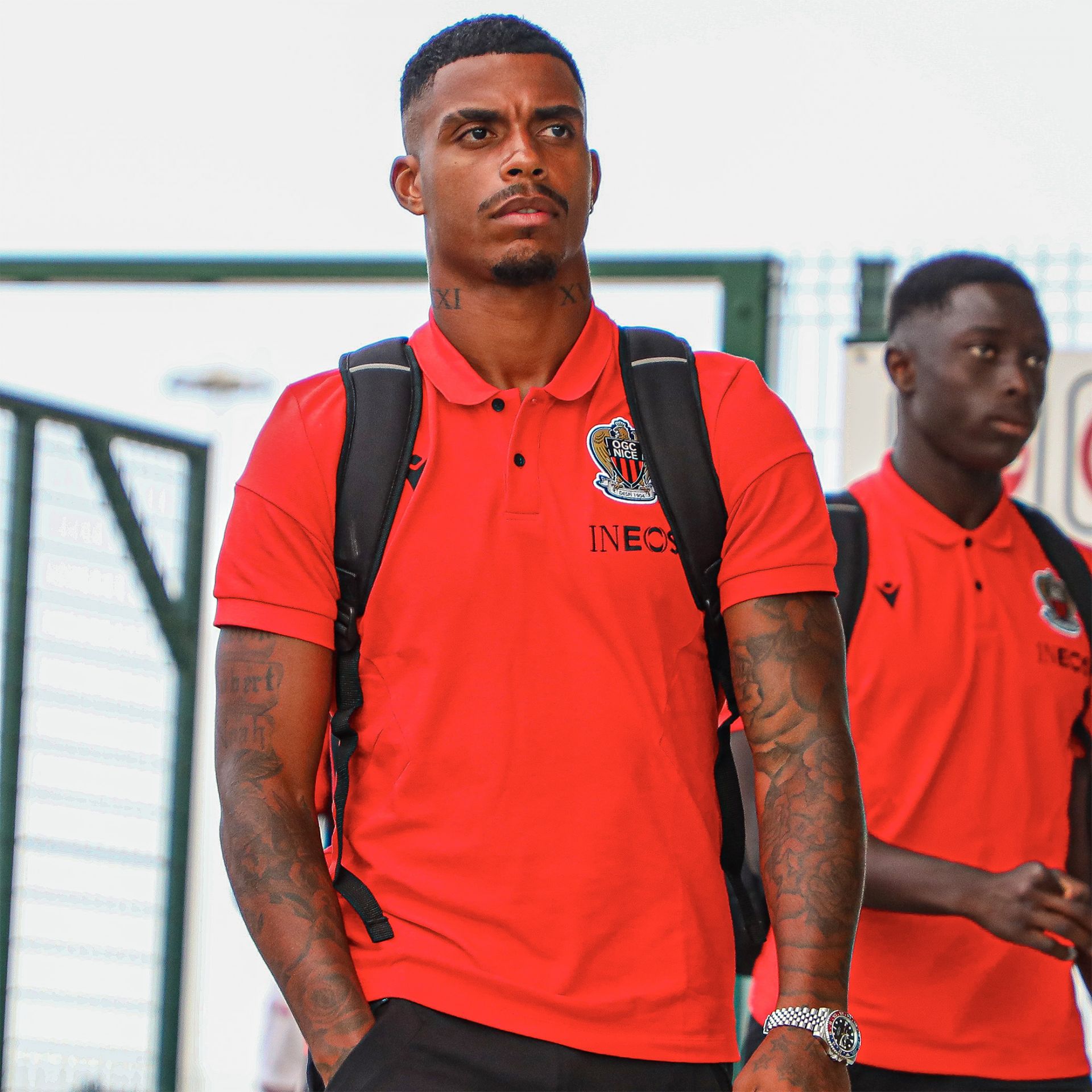 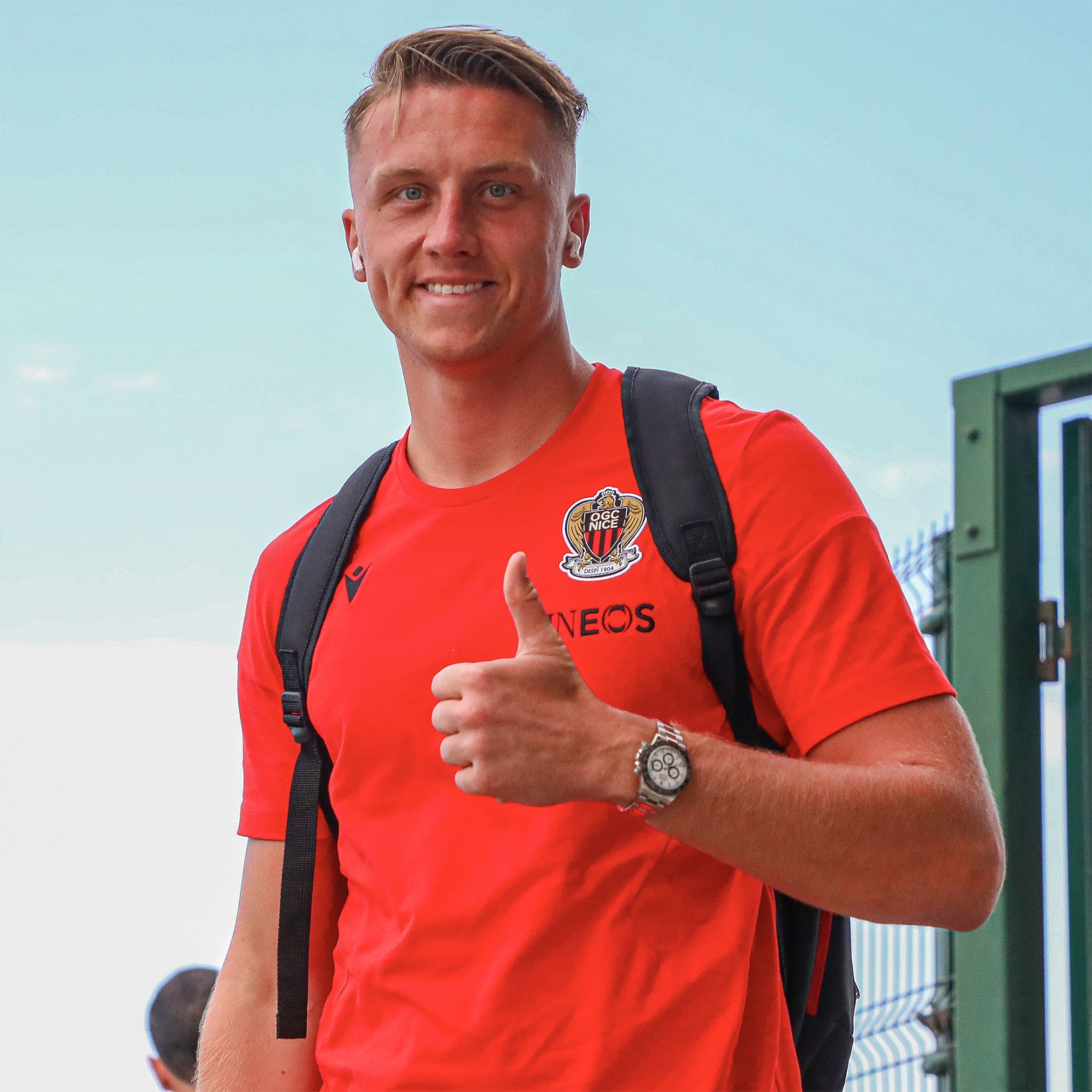 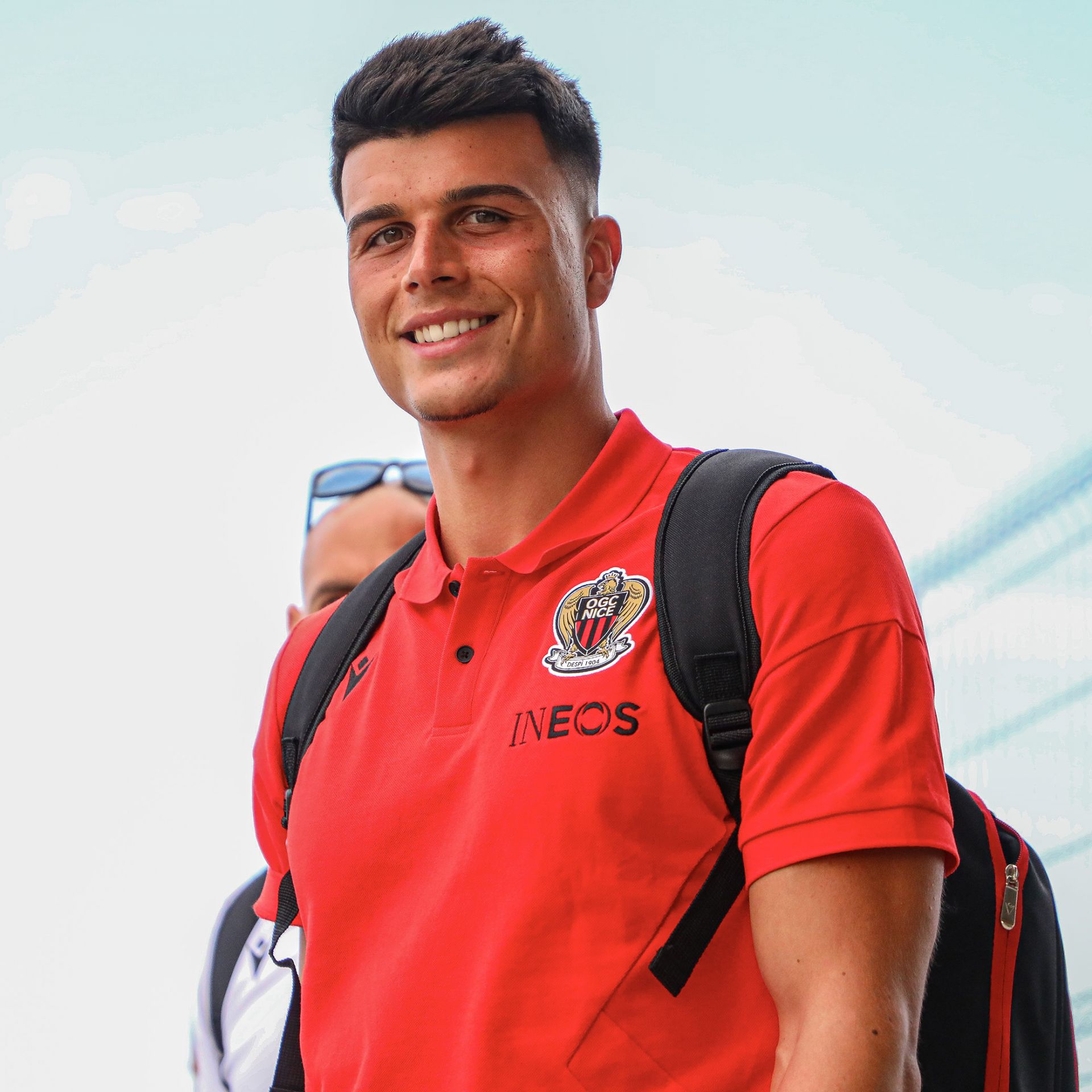 * Calvin Stengs and Khéphren Thuram are ill and will join the squad once they have recovered. Kasper Dolberg will not be heading to the Algarve due to a shoulder injury; the Danish striker will continue his treatment in Nice.