OGC Nice is delighted to unveil the shirts the Aiglons will wear throughout the 2022/23 season.

This season, to mark a new start, OGC Nice wanted to take the shirts out of the first-team dressing room to pay tribute to all those who orbit in its universe. That's why, alongside the leaders of the squad, Dante, Jean-Clair Todibo and Andy Delort, there are others who feature in our presentation video to reflect the collective nature of our world.

So is Rachel Robert, a key member of our women's team, who play in the second tier of French football. There's also Steeve Carles, a Nice fireman, who represents all those unsung heroes who change and save lives.

Driven by a desire to write its history in a time of perpetual movement as well as to go off the beaten track, the club came up with three shirts that cross boundaries but combine that with tradition. Macron, our kit supplier, produced them.

A blend of classic and modern for the home kit 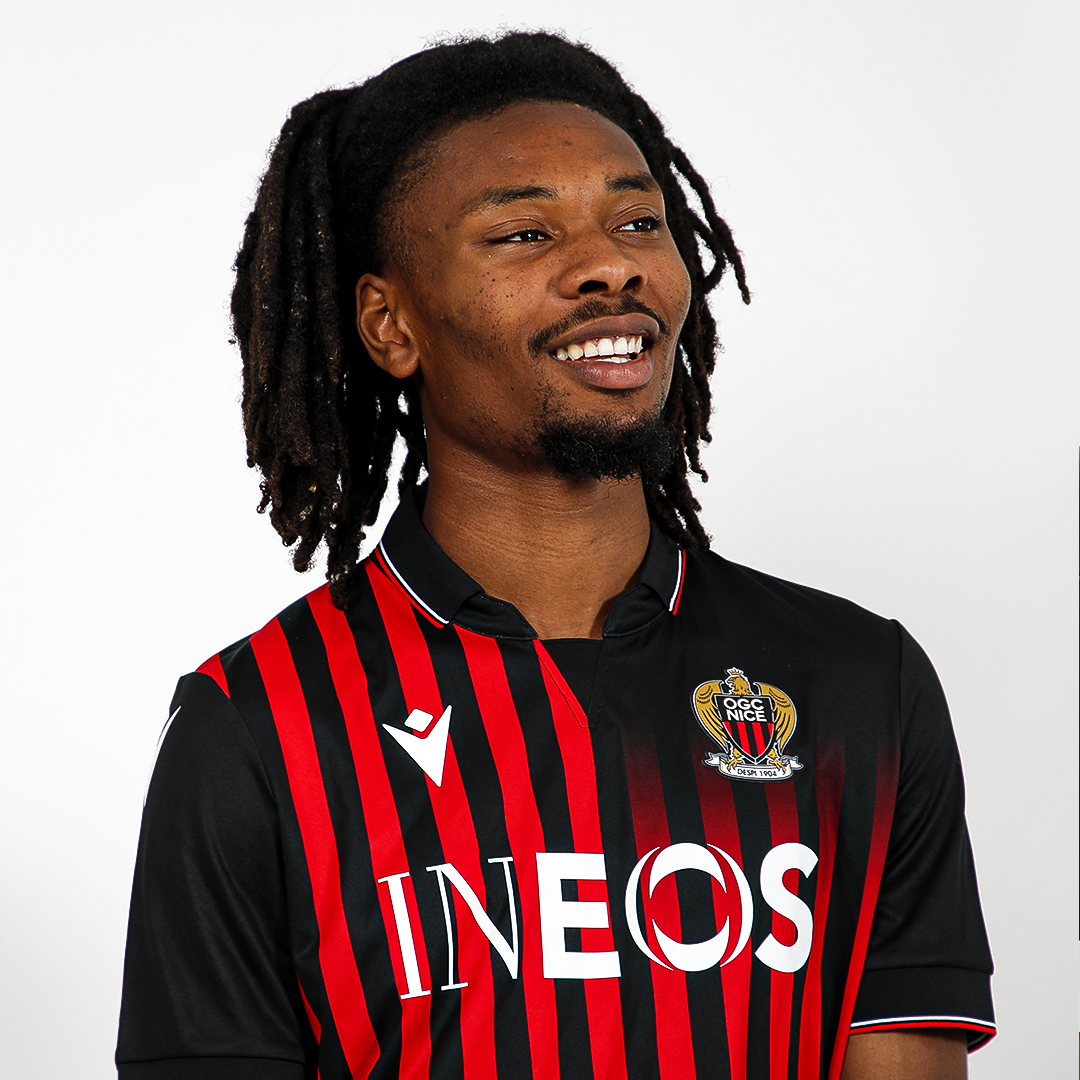 In line with Le Gym's tradition, the home shirt has fine red and black stripes with flashes of white on the collar and sleeves. 'Issa Nissa' is embroidered on the collar in white. 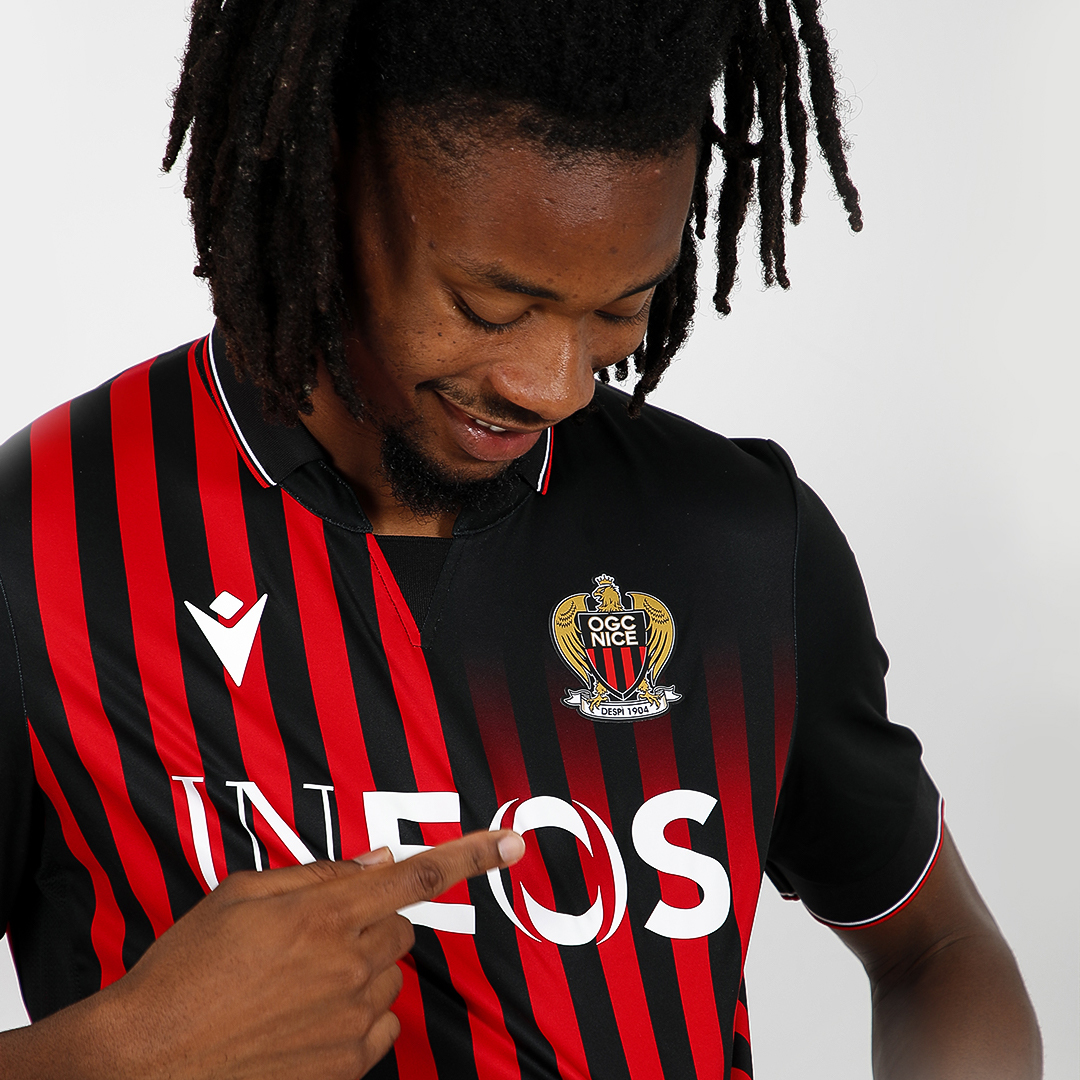 The innovation for the coming season is the black grading on the left shoulder and right hip. A stylistic touch that brings harmony and character to the shirt.

The home shirt will be accompanied by black shorts and socks.

Away from home in white 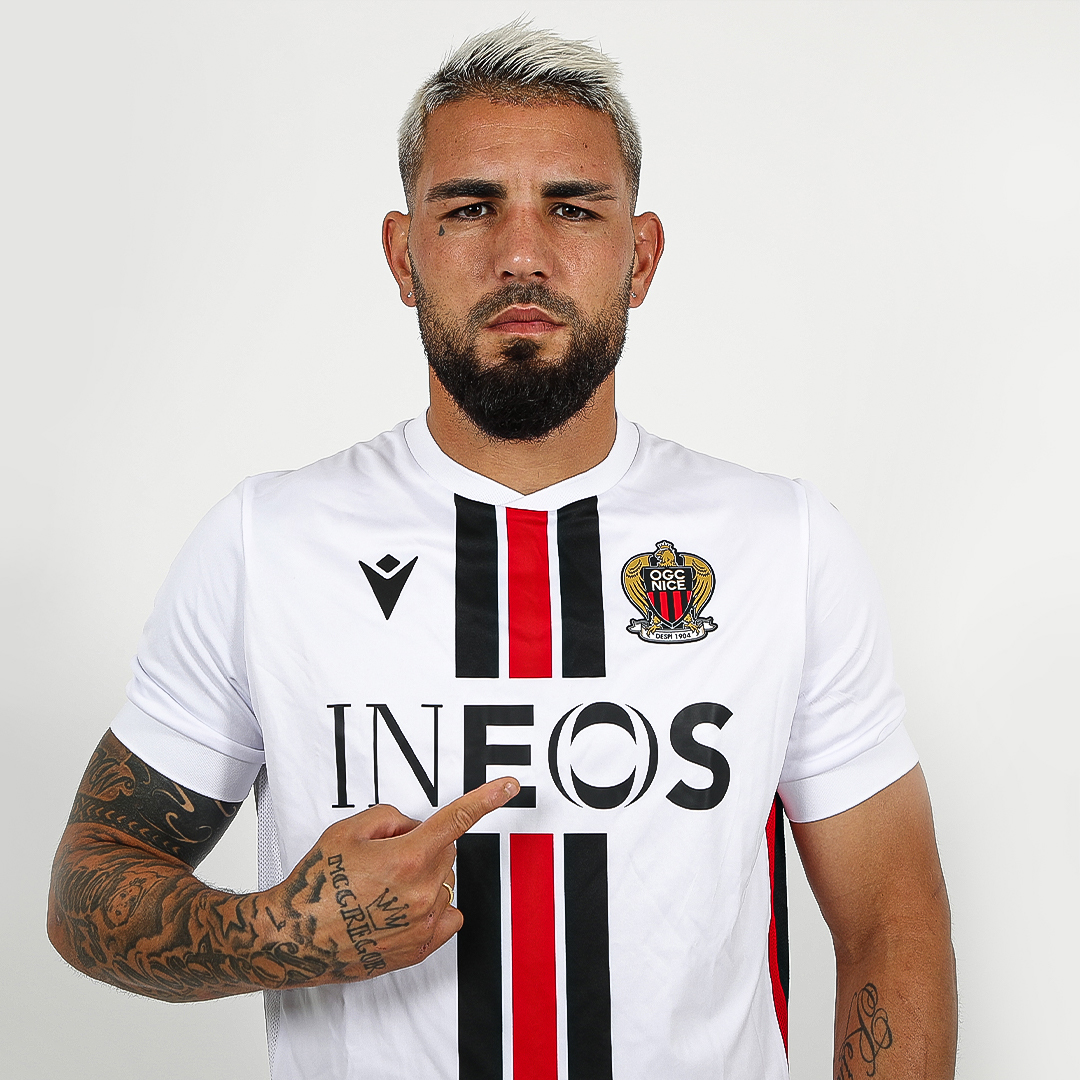 Same coulours, same tradition, a different feel. Lucien Favre's men will wear white away from home, with the design taking its lead from the home kit with its dramatic red and black stripes. 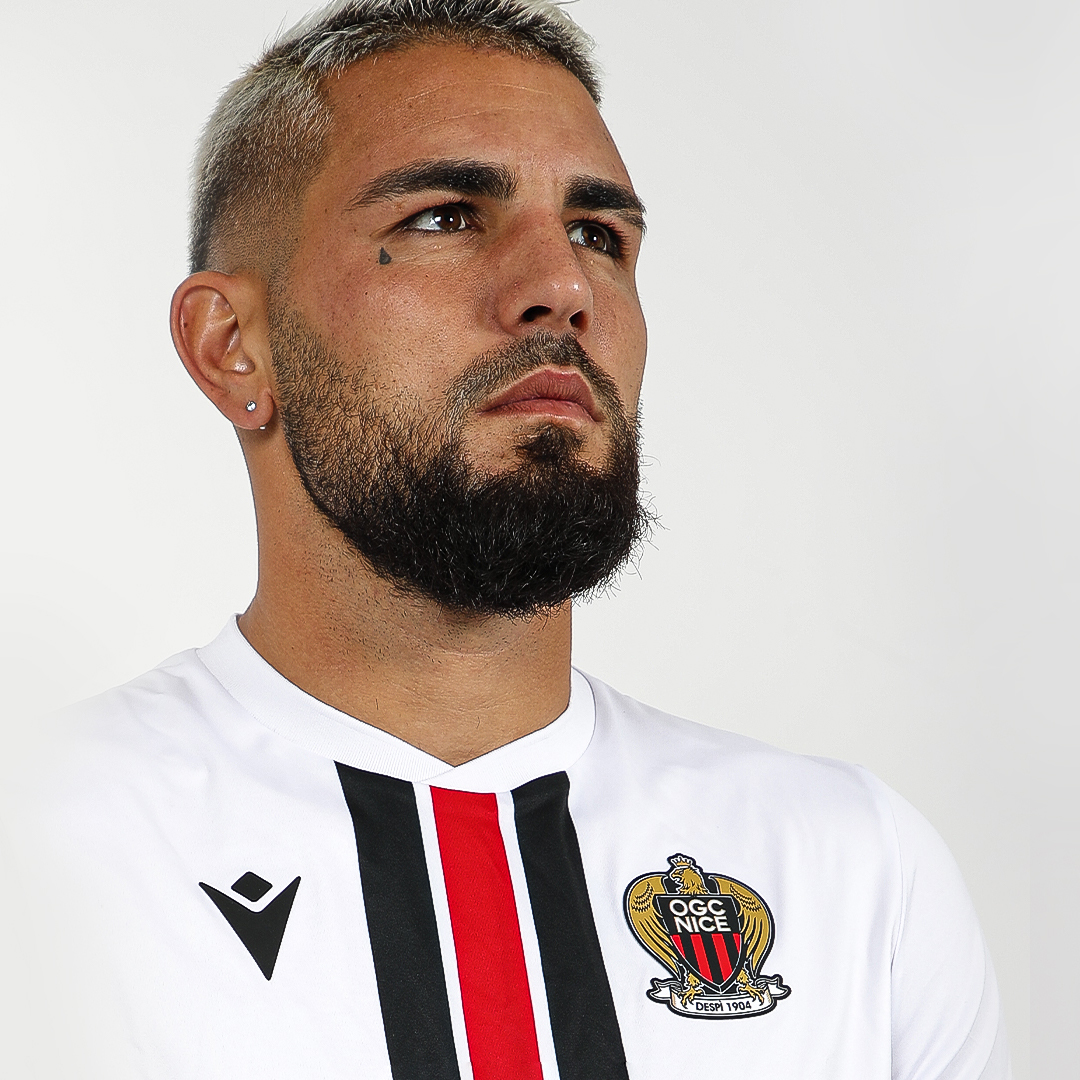 The 'Issa Nissa' in black at the top of the back is equally eye-catching.

Something new for the third kit 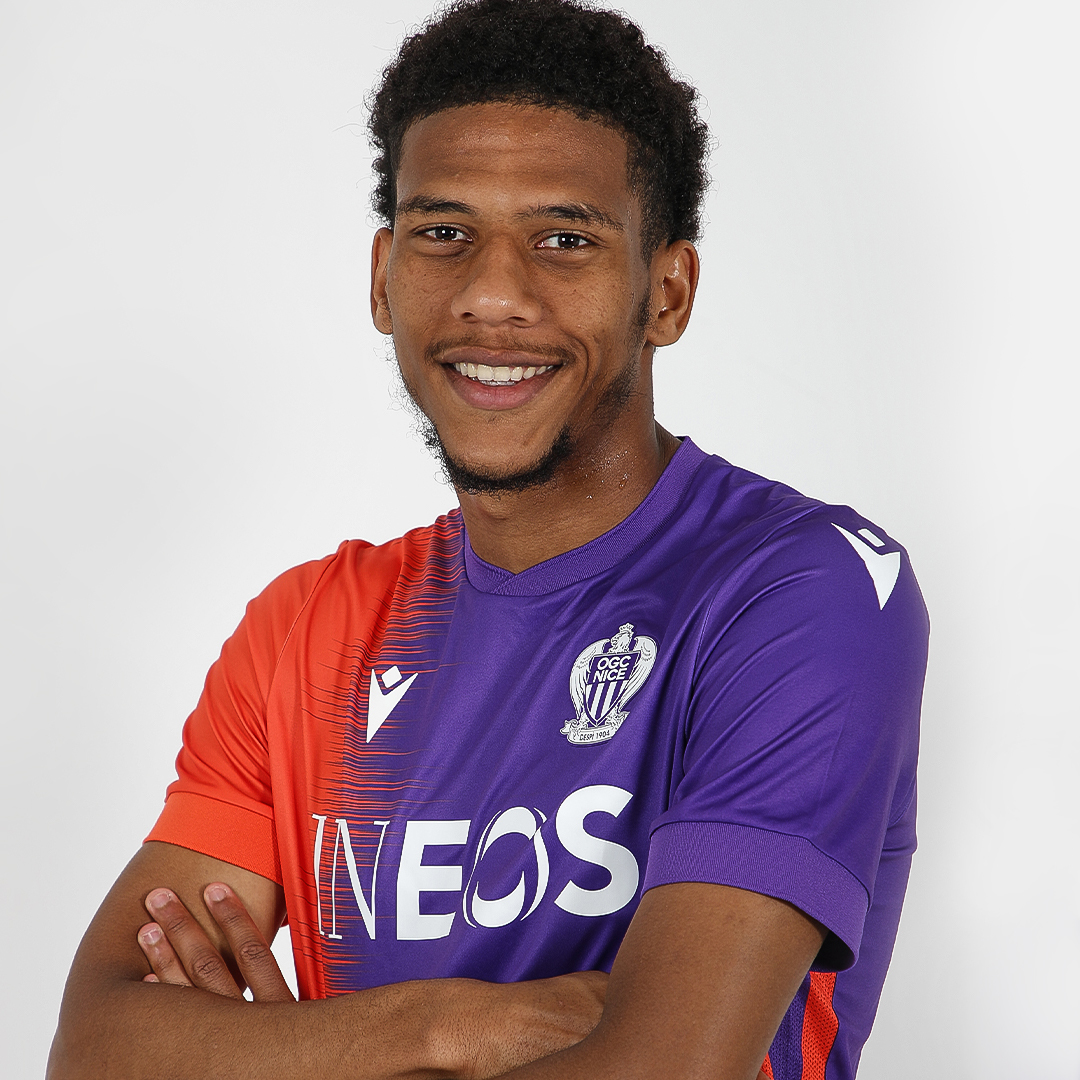 OGC Nice took the decision to innovate, breaking new ground in terms of both colour and design with one aim: to surprise and make an impact with an urban style.

The third kit is mostly purple, the shade of sunset, before the orange of the morning sun takes over on the sides: it is a clear tribute to the skies over the most beautiful city in the world that is also repeated on the shorts and socks. 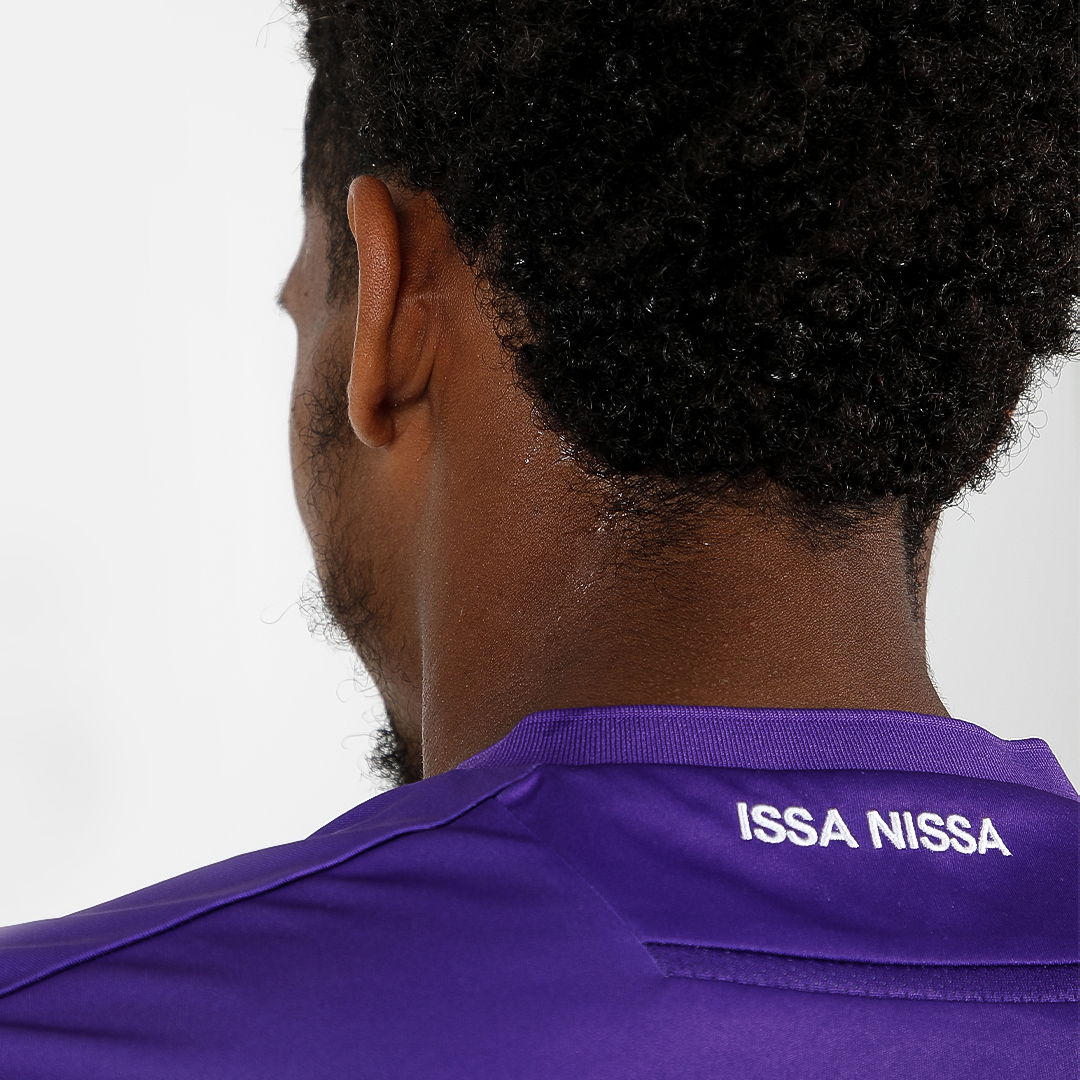