With a fourth successive L1 clean sheet on Saturday, Walter Benitez was named your Crédit Agricole Aiglon of the Match.

Walter Benitez wasn't fooled by Téji Savanier's panenka, one of five crucial stops he made to keep Montpellier at bay. 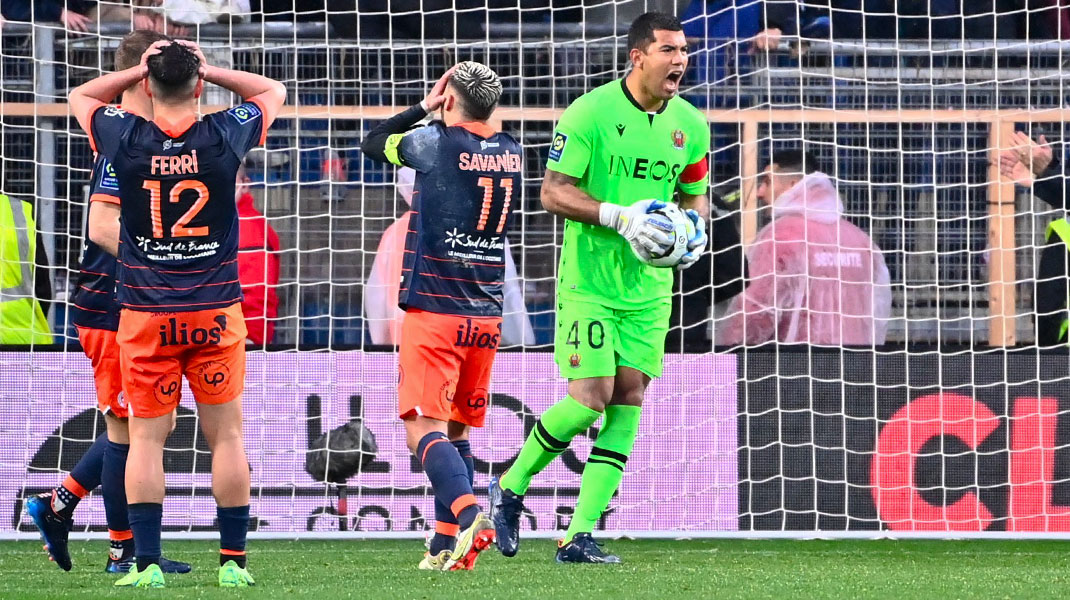 With 37% of the vote, the 29-year-old Argentine shot-stopper (who was given 8/10 by the L'Equipe and Nice-Matin newspapers) finished just ahead of Jean-Clair Todibo (33%). With a season-record 14 clearances, JC was a pillar of strength at the back. He also won seven of his 11 duels and recovered possession four times to earn 8/10 from Nice-Matin, and a 7 from L'Equipe. 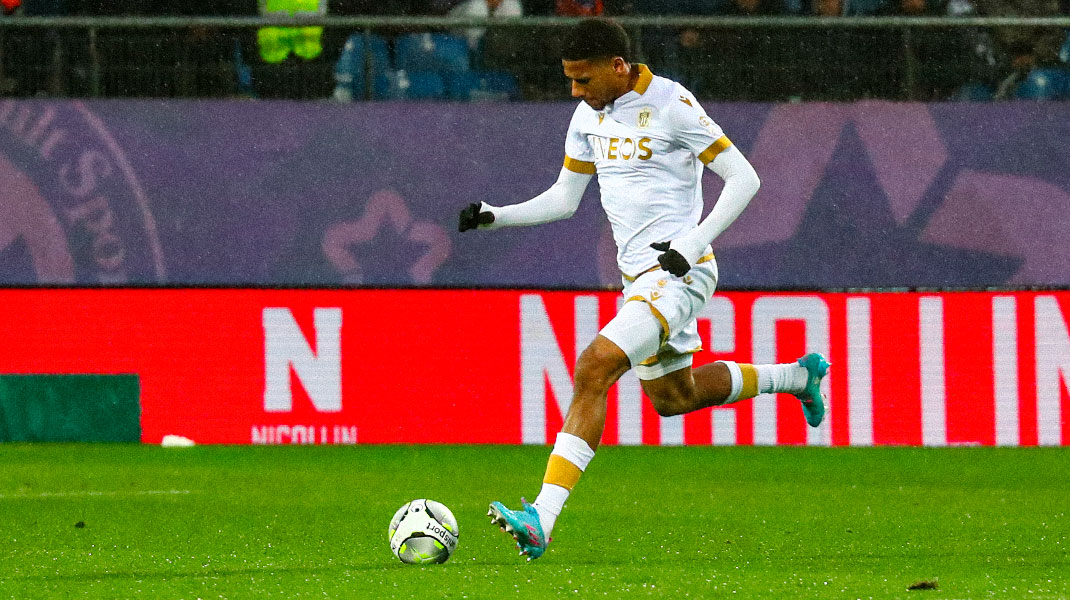 Third is Calvin Stengs (11 %, 6/10 from L'Equipe and Nice-Matin). He had two shots, but was most effective with his incisve passing, notably finding Bilal Brahimi to create a big second-half chance for Kasper Dolberg. 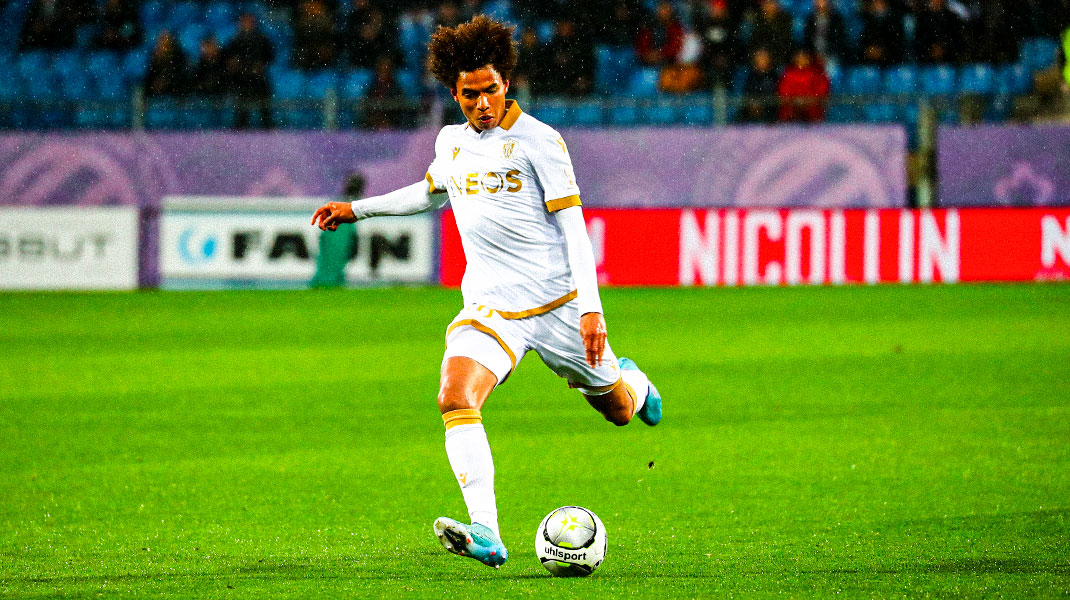 The stats of Montpellier 0-0 Nice