After Paris-Nice (0-0), you the readers named Jean-Clair Todibo your Crédit Agricole Aiglon of the match. With 62% of the votes, the defender came in ahead of two other great contributors to Nice's clean sheet: Walter Benitez (21%) and Dante (4%).

After Nice's 0-0 draw in Paris on Wednesday, Christophe Galtier was quick to point out the performance of Jean-Clair Todibo and, more generally, the partnership he forms with Dante.
"JC played a very, very big game," the coach said. "He was obviously well accompanied by Dante, who was able to read the trajectories well and was very present on all the balls approaching the area. Obviously, it's a great performance from our central defensive pairing."

In unison with the Nice coach, 62% of the fans praised Todibo's performance by naming him CA Aiglon of the Match. Lining up as a right-sided centre-back in an area where Kylian Mbappé and Lionel Messi were marauding, JC delivered a full game thanks to his accurate reading of trajectories and his sharp sense of anticipation. With four defensive clearances, seven recovered balls and two tackles, the central defender's stats show all the hallmarks of a massive performance at the back. "My role is to prevent our side from conceding a goal", he commented to Canal+ after the game. Mission accomplished - with points for style - away to a side who had previously won all their home matches this season. 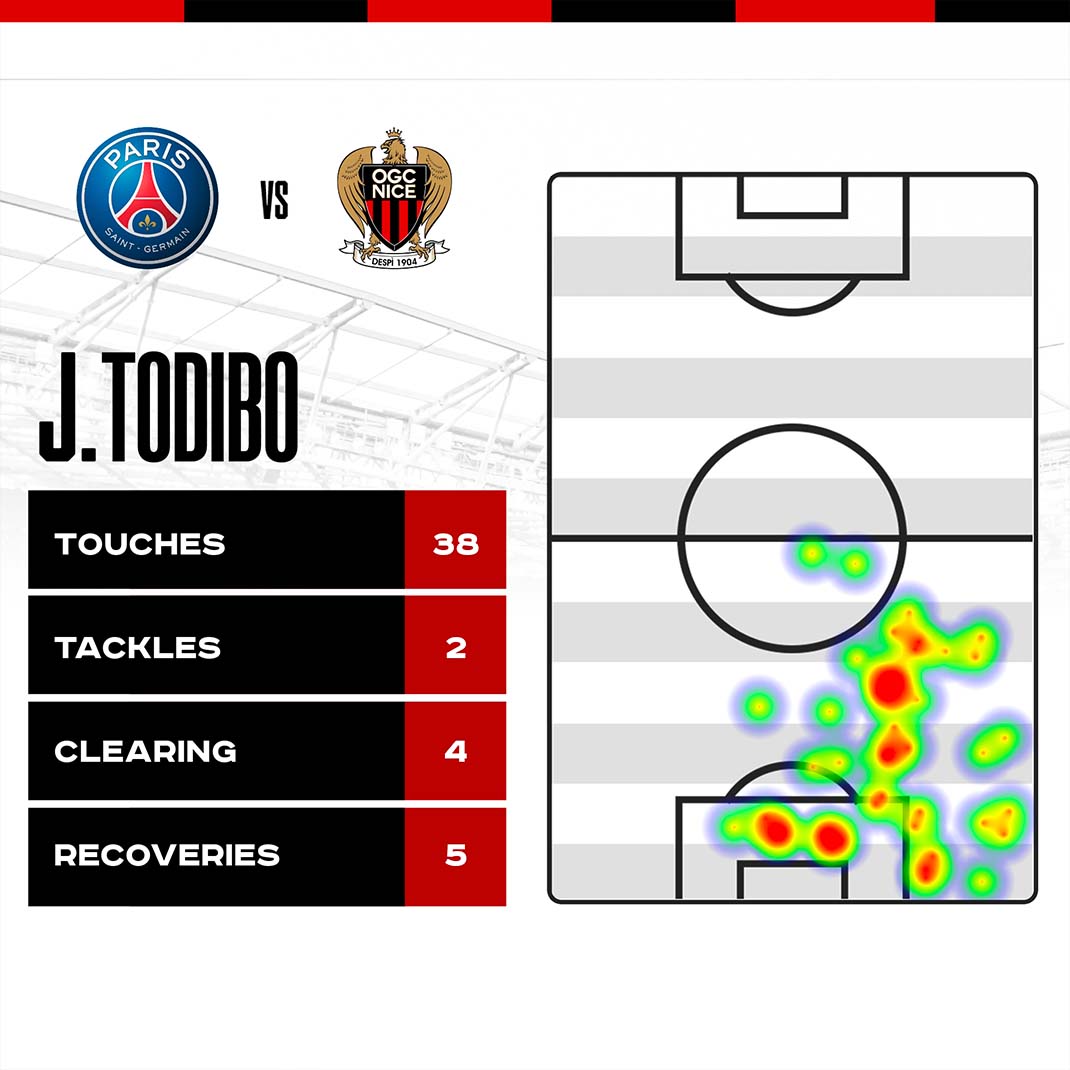 Behind Todibo, Walter Benitez took second place in the voting. The Argentinian made several decisive saves on the few occasions when the Parisian strikers were able to break through Nice's defences. With five saves in total, he ensured that Le Gym kept a clean sheet in Paris. As Paris attempted 22 shots - their highest scoreless total in Ligue 1 since 20 March 2016 - Benitez had a lot to do with Paris' inefficiency. 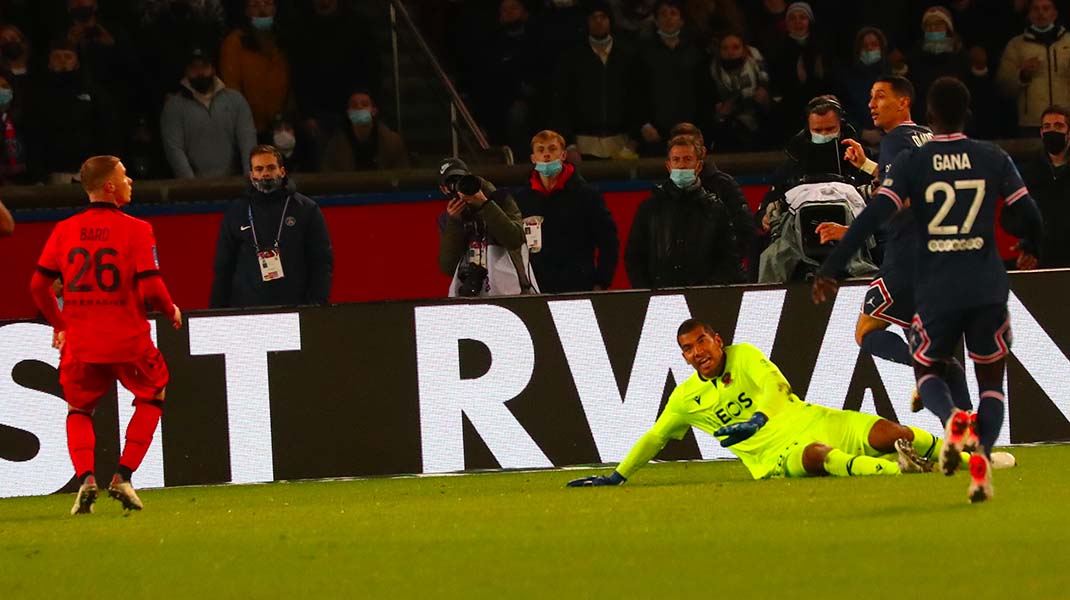 To complete the podium, we have inimitable Brazilian Dante. The captain once again distinguished himself as the boss of the defence, making ten defensive clearances - his highest total in a single Ligue 1 match - dominating in the air and showing his pride in Nice's performance after the match. 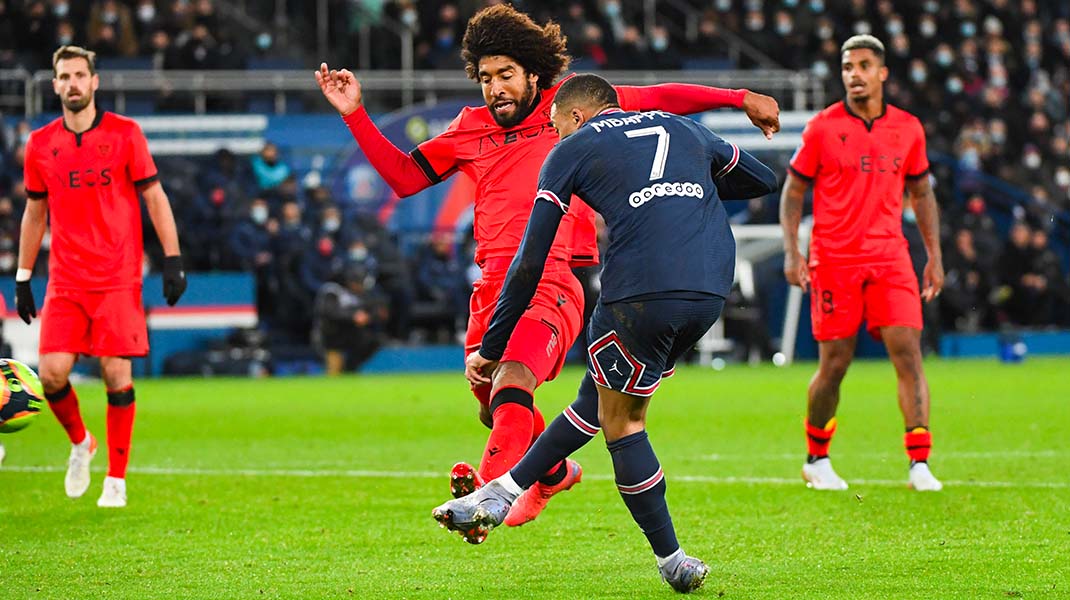