Against a hard-working and impressive Clermont side, OGC Nice fell to a 0-1 defeat at home on Sunday. Less dangerous than their opponents, the Gym ended up conceding in the second half to Rashani, who was very busy on his flank (77'), and after five consecutive victories in the league, the Aiglons are beaten and are no longer in second place in Ligue 1.

THE GYM PUT TO THE TEST

Nice had the ball early on in the Allianz Riviera back with all its supporters, but Clermont shows a lot of desire and talent. The CF63 took advantage of their powerful wide players to create the first few chances. Akim Zedadka, Joël Dossou and Vital Nsimba were very prominent. The two full-backs were the source of the best chances in a first half dominated by Clermont. But neither Yohann Magnin, who was denied by Marcin Bulka (7') and failed to hit the target (13'), nor Nsimba, from distance (11'), were able to put the visitors' ahead. 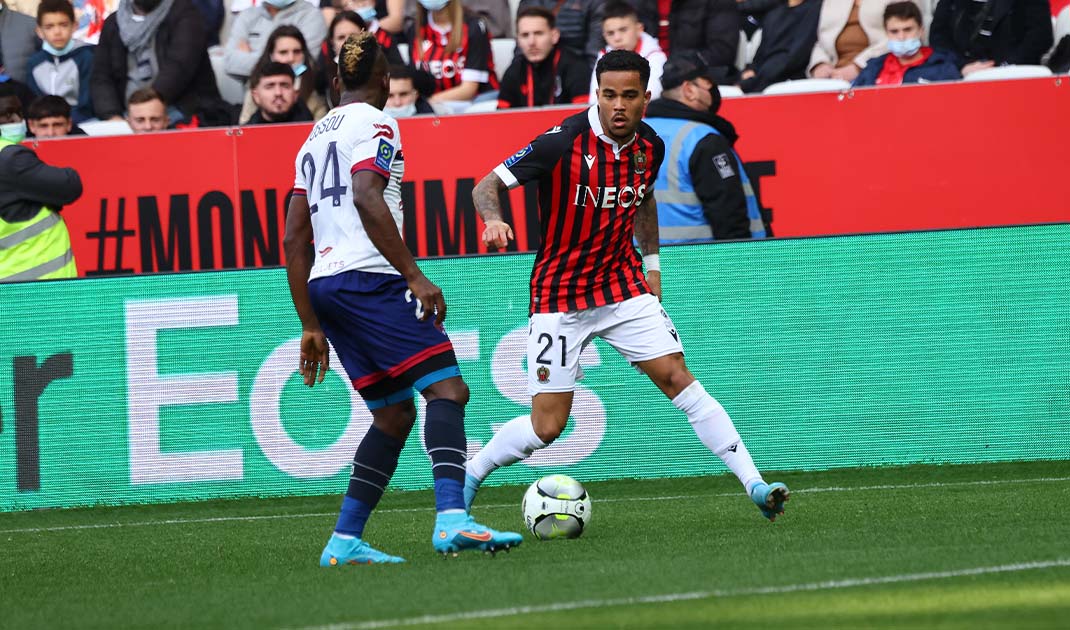 In a difficult first half, Gym tried to break through on the counter-attack, but were initially slowed down by Clermont’s solid defence. After having been worried by the first Nice shot of the first forty-five minutes (Justin Kluivert, 27'), Ouparine Djoco saw Elbasan Rashani curl the ball just wide wwith his left foot (35'). After coming close to conceding the opening goal, Nice were looking to get the ball rolling. Melvin Bard's cross into the box was met by Amine Gouiri (40'), then Youcef Atal appealed for a penalty for a handball after a cheeky nutmeg (42'), but to no avail. Andy Delort then rose highest from a corner, but failed to hit the target (43'). The first half finally came to an end, in the other area, with the biggest chance of the first half. In the box, Mohamed Bayo received a ball following a corner and nearly scored the opener (45').

RASHANI GETS THE GOAL FOR CLERMONT

Clermont had the last chance of the first half, but after the break they were also the first team to get on the scoresheet. In the box, Rashani received a cross. His header was saved by Bulka (47'). The Gym continued to struggle to get close to Djoco's goal and Atal was forced off after being hit in a duel with Rashani. Without their full-back, Gym's right flank still brought danger with Boudaoui. The Algerian resisted the challenge and found Kluivert. However, the Dutchman's shot was too weak to trouble Djoco (66'). After Lotomba, Christophe Galtier sent on Billal Brahimi, for his first appearance at the Allianz Riviera, and Alexis Claude-Maurice.

Clermont were still the most dangerous side in the game, and Rashani, the most dangerous player, opened the scoring (0-1, 77'). The former Rosenborg man was on the receiving end of a ball from Allevinah, and scored his fourth goal of the season. Nice's reaction came from the substitutes. Claude-Maurice found Lotomba who alerted Djoco with a diving header (83'). Unfortunately, it wasn't enough to get back into the game, which marked the end of the Gym's run of five consecutive wins in Ligue 1.

Aiglon OF THE match 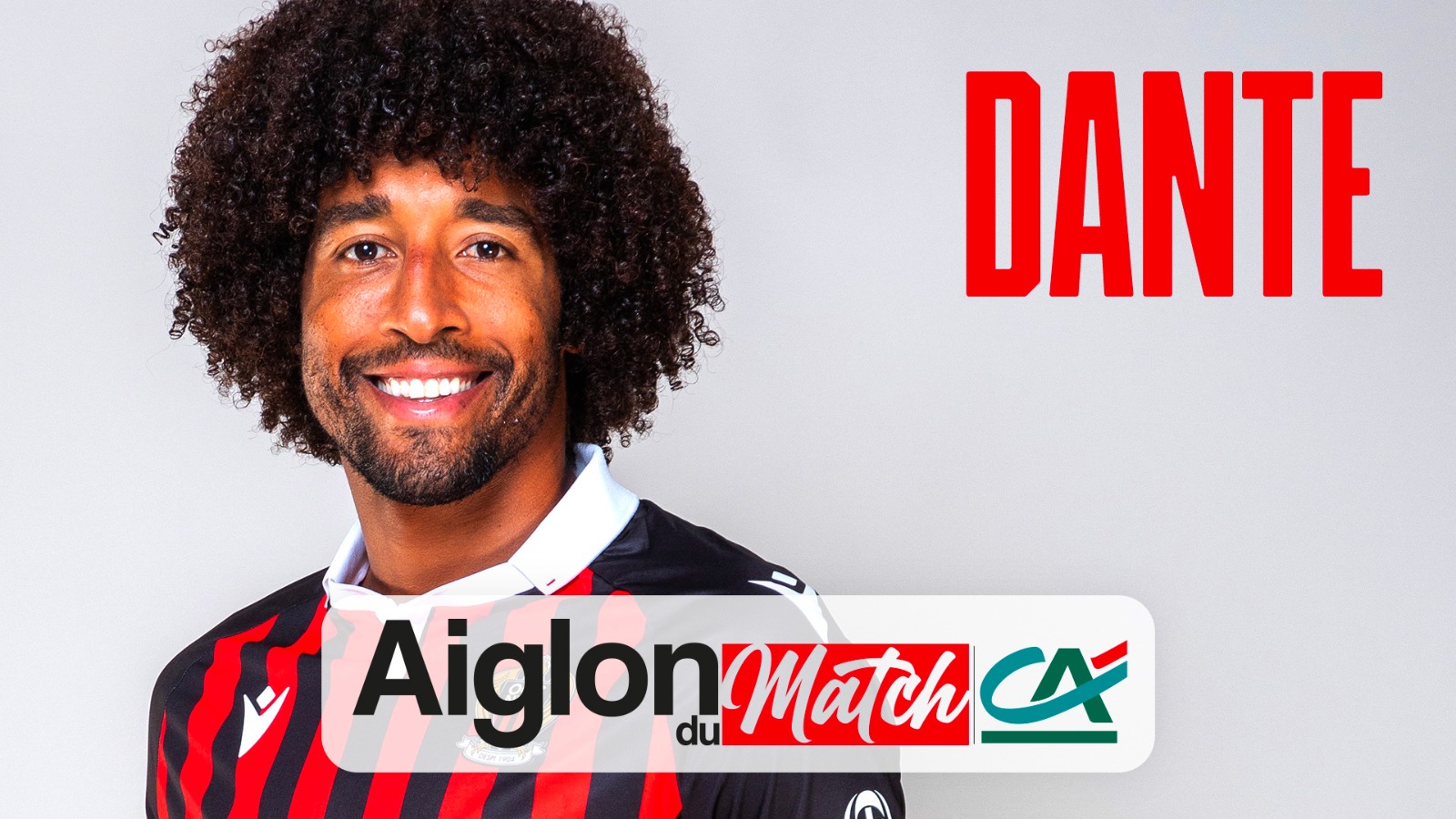 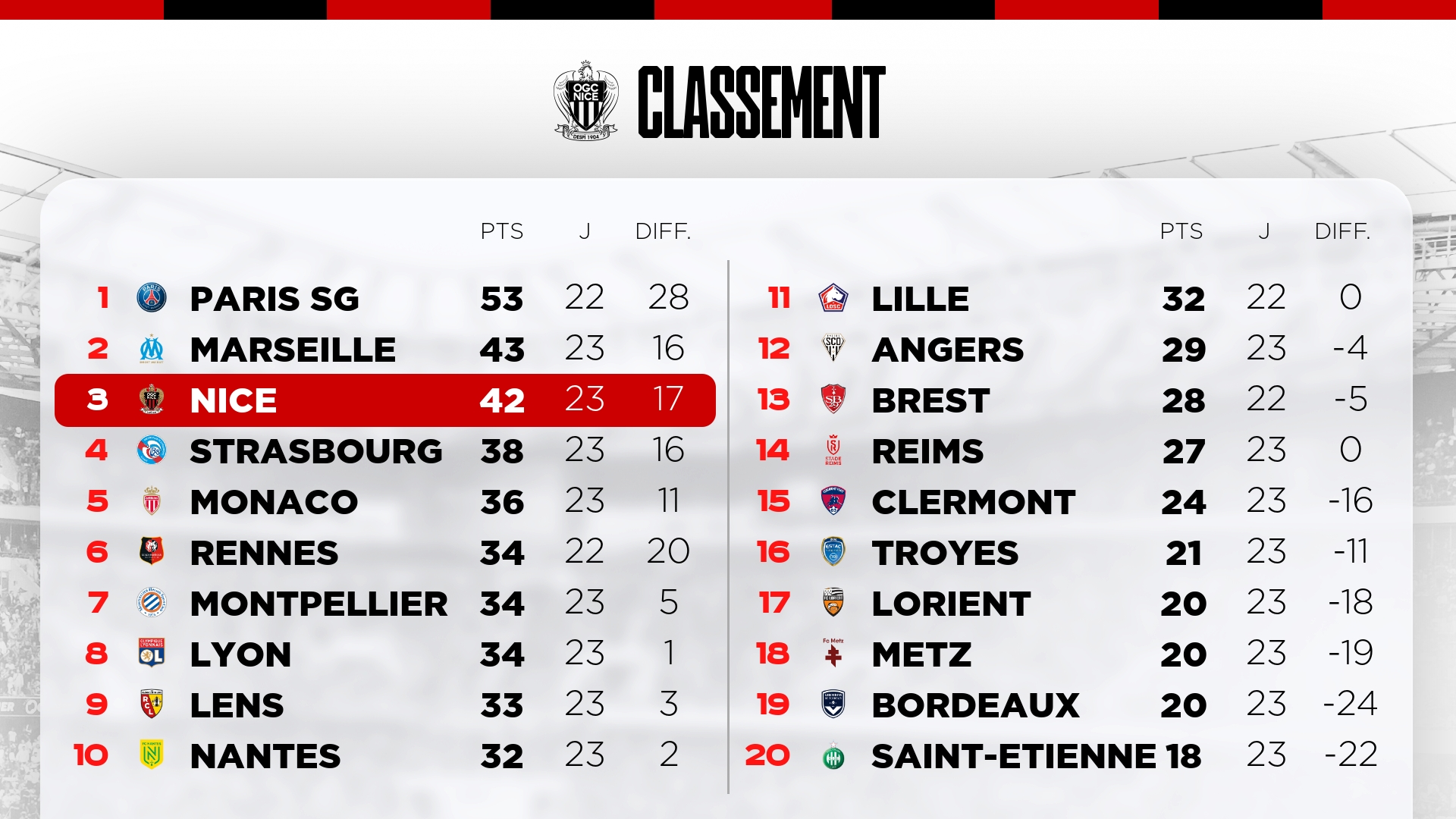 OGC Nice return to the Allianz Riviera on Wednesday with a clash in the quarter-finals of the Coupe de France. The Gym face Marseille, currently second in Ligue 1, for a place in the semi-finals. The ticket office for Nice - Marseille is open and tickets are still available, from 13€! 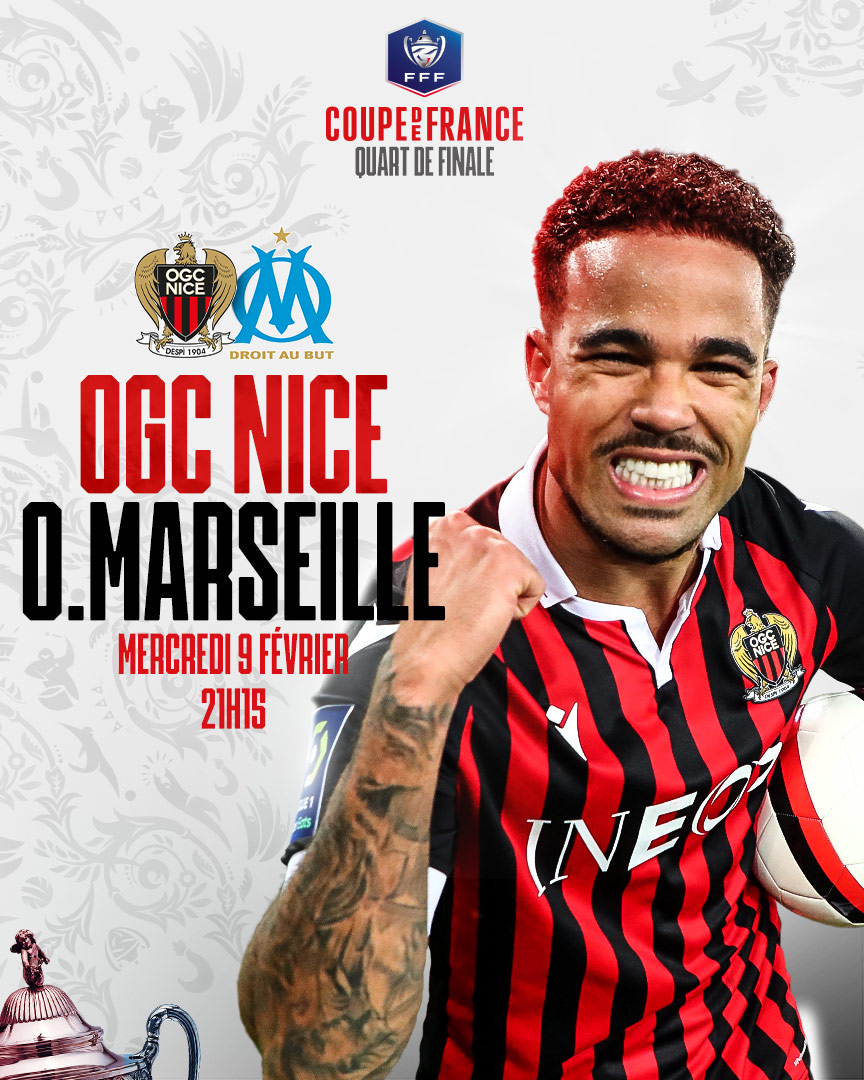