Having been dominated and behind against Clermont, the Gym were able to get another hard-fought victory this Sunday in the Auvergne (1-2, M14, L1). The Aiglons were able to fight from behind and get the three points thanks to a brace from Gouiri (77', 82’). The Gym are back in second place in Ligue 1!

After the international break, the Gym travelled to Clermont on Sunday afternoon to play a match never seen before at the highest level of French football, with the intention of bouncing back after the defeat at home to Montpellier (0-1 on 7 November). Without the suspended Dante, but with Kasper Dolberg, Andy Delort and Amine Gouiri all starting, the Aiglons were initially pushed back by an energetic Clermont side, with Florent Ogier scoring (17'). They were put under pressure by the promoted side’s desire and fought back like they have done so much this side. And this time, it was Gouiri who was the saviour.

In a fast-paced start to the match, the Clermontois were quick to show their enthusiasm and display their speed in the attacking third to mark their territory and get the first chances. Walter Benitez, who was celebrating his 165th cap in the Rouge et Noir, was forced to make several stops. Flavius Daniliuc protected his goalkeeper well from Mohamed Bayo (2'), but the Argentinian then had to make a save from Vital Nsimba (5'), Jim Allevinah (6') and then Johan Gastien (12').

Andy Delort had a chance in the 14th minute, but Clermont continued to be a threat, fighting and being unselfish in their efforts. As a result, they were able to find the breakthrough. From a free-kick taken by Jason Berthomier, Florent Ogier was the quickest in the air. After hitting the post, the striker's header ended up in the Nice goal, to reward the home side for the first 17 minutes (1-0). After taking the lead, CF63 let Nice have the ball. However, Nice did not do enough to threaten the locals apart from a shot from Da Cunha at the end of a good counter attack (39'). Pascal Gastien's men had another chance at the end of the half when Johan Gastien, son of the former Aiglon, hit the bar from a corner (41').

The first half was a disappointment for the Aiglons, but the second half began with a vengeance. Before the game became a bit more crazy, Delort had an attempt from a corner. But the striker was off balance and missed the target (46'). As the minutes ticked by, more and more space opened up and Christophe Galtier brought Mario Lemina, Morgan Schneiderlin, Justin Kluivert and Calvin Stengs on. The Nice forwards then combined well and Gouiri’s volley was his 7th of the season (77', 1-1). But, as against Lyon and Angers, the Aiglons did not want to stop there. Buoyed by their newfound confidence and thirst for victory, they gave the Clermont-Ferrand defence no breathing space. Kluivert's corner was met by Gouiri, who found himself unmarked at the far post. After controlling the ball with his chest, he fired the ball into the top corner with the inside of his foot (82', 1-2).

It was a double that earned the Gym three points and allowed them to take over from Rennes as runners-up to PSG in Ligue 1. The Aiglons will host Metz next Saturday (21:00).

The game in images: 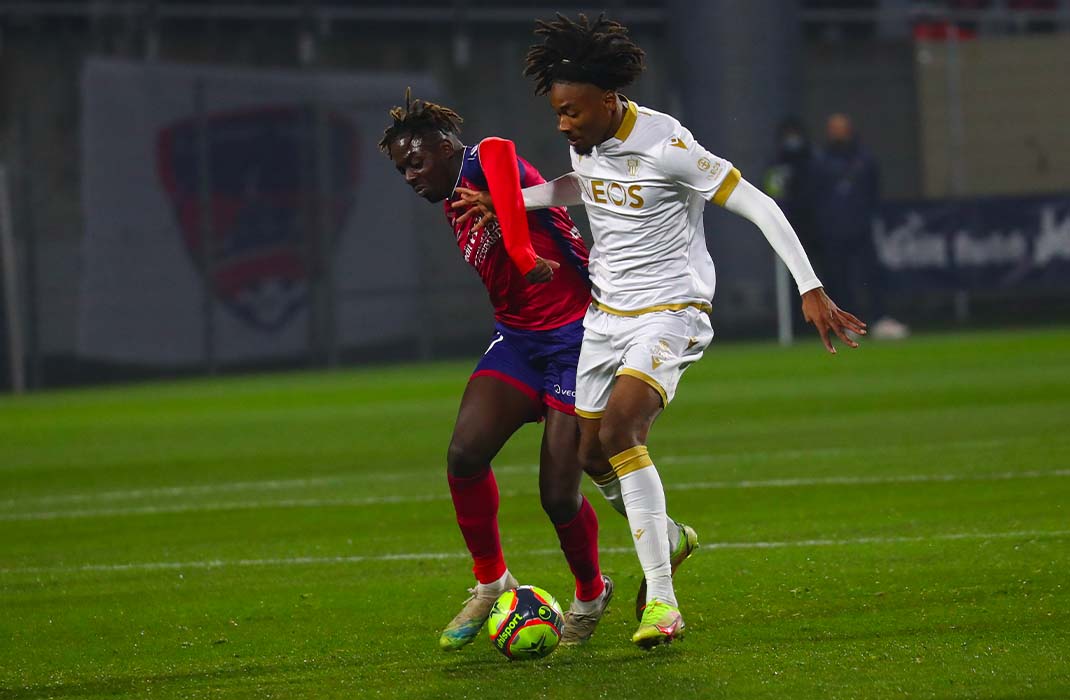 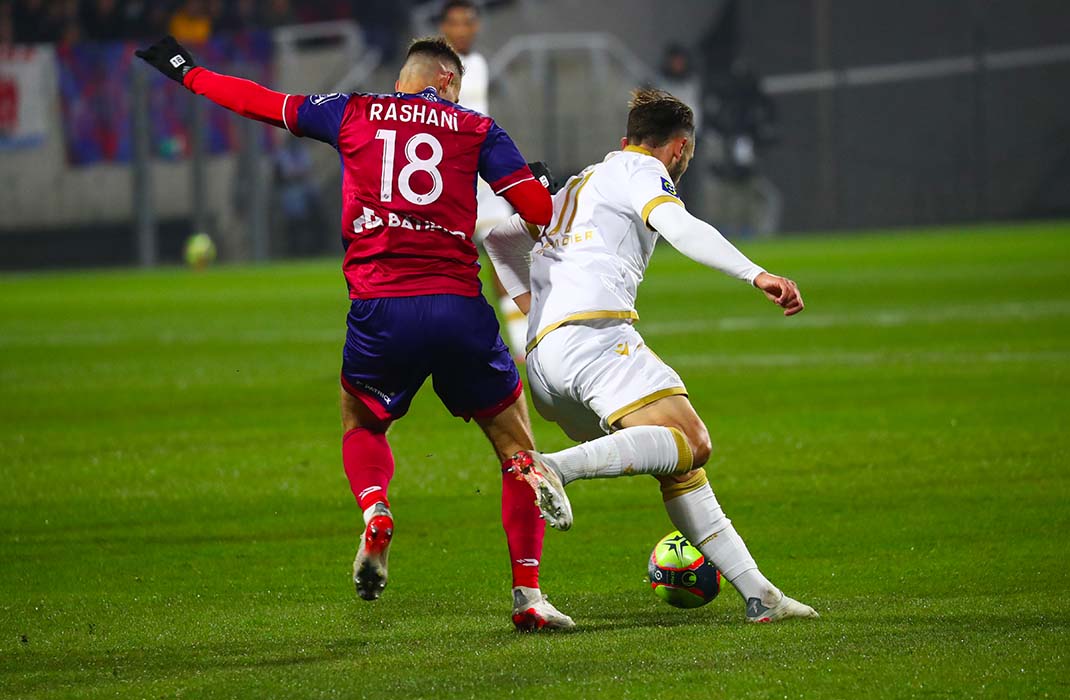 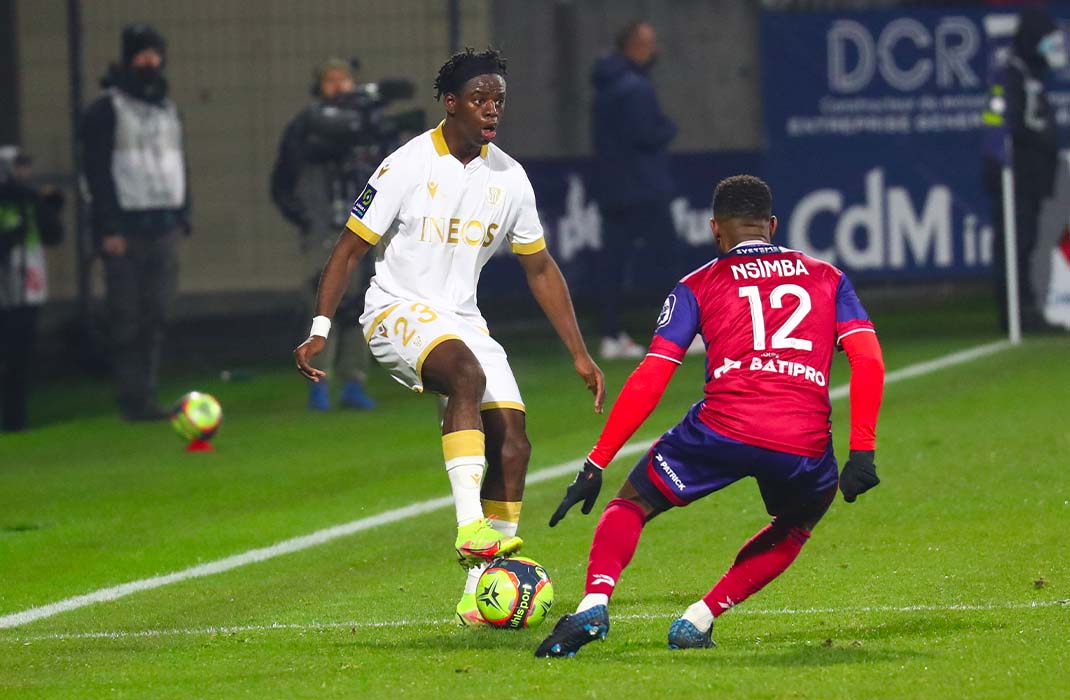