Amine Gouiri is your Crédit Agricole PCA Aiglon of the Match for Clermont – Nice, in which Les Rouge et Noir came out as 2-1 winners. With a brace to his name, the n°11 beat Walter Benitez (9%) and Jean-Clair Todibo (3%) to the award.

In a match that had started poorly, he was the man to show the way. The man who turned crumbs into a meal, and then into a feast. Who turned a trap into a victory. Starting on the left wing, supporting the attacking duo of Delort – Dolberg, Gouiri took an hour on Sunday to find his rhythm. The time to leave his wing, to stop running in behind Zedadka, move into the middle of the pitch, where he was able to play a lot more freely. 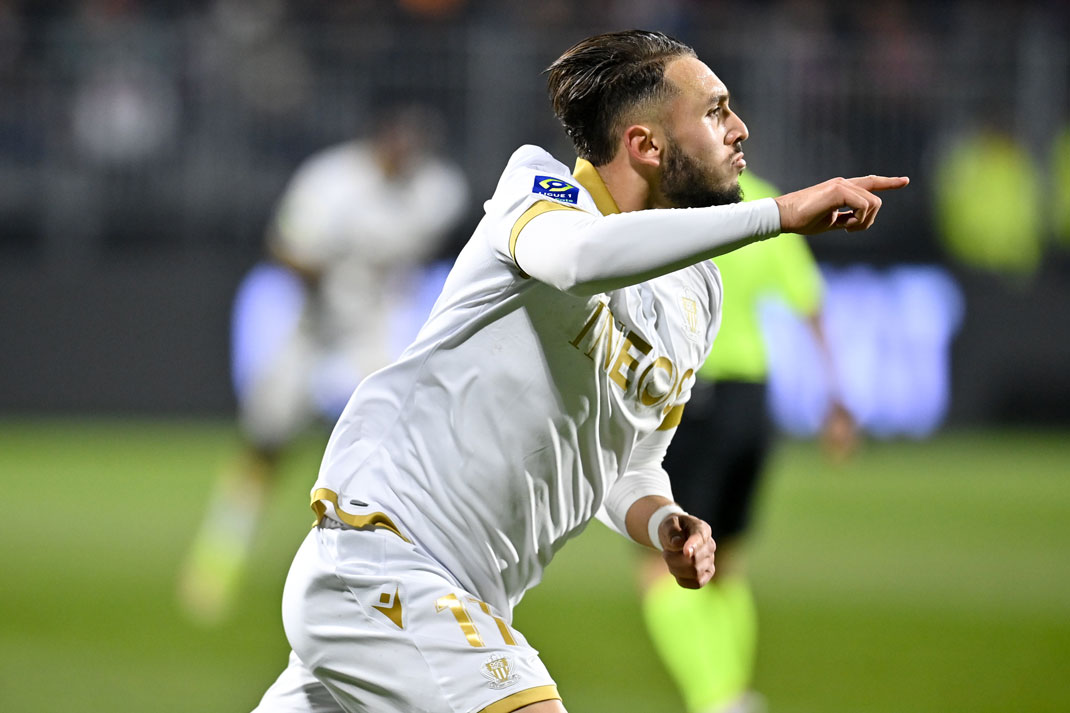 In 6 minutes, the France U21 international quite simply changed the match. A fox in the box, he first equalised, with a spontaneous effort with the outside of his boot which Djoco couldn't keep out (1-1, 76’). He then secured all three points for his side with a piece of skill that should be shown in all football schools. He brought down a corner into the box from Kluivert with his chest. He then beautifully half-volleyed into the back of the net (1-2, 82’). His 7th and 8th goals of the serons, and 23rd and 24th in Nice colours.

The striker is your @credit_agri_PCA Aiglon of the Match for #CF63OGCN

One stat published after the match gives even greater context to the performance from the Nice n°11: he became the first player born in 2000 or later to have been directly involved in at least 30 goals in Ligue 1 (31: 20 goals, 11 assists). In 2021, he has made the difference on 23 occasions (15 goals and 8 assists), only Kylian Mbappé (32 times) and Wissam Ben Yedder (25) have better records over that period. 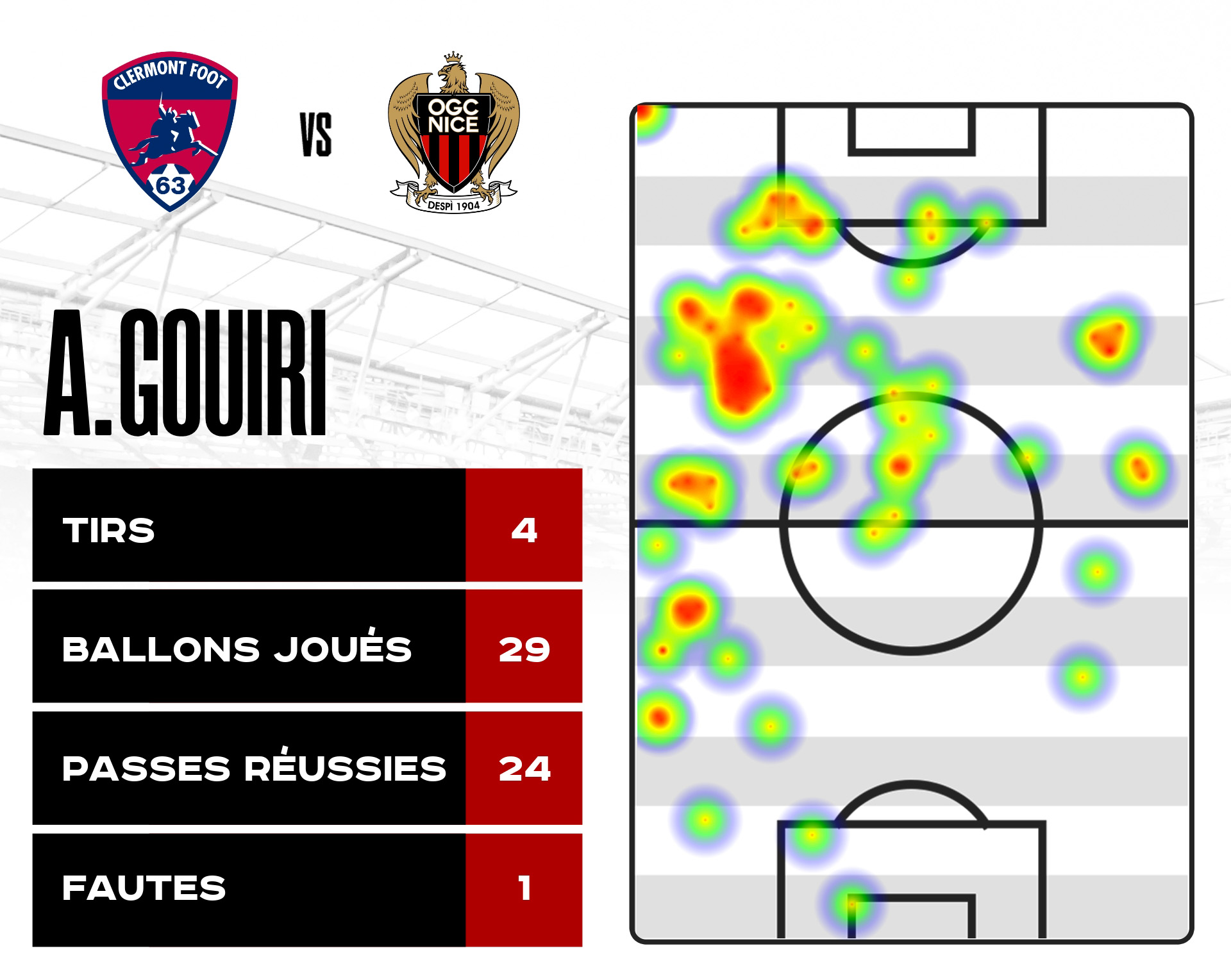 Behind the man that made the difference in the encounter, you voted for Walter Benitez. Captain at kick-off, Les Aiglons' goalkeeper was unable to do anything to prevent Ogier's opener, but didn't put a foot wrong after that. That includes five saves during the 96 minutes. Finally, JC Todibo brings the podium to a close. Impressive when playing deep and solid throughout, the centre back, playing alongside Flavius Daniliuc, once again demonstrated his role as the 'leader' of the Red and Black side.