OGC Nice and Leicester City have reached agreement on the transfer of Kasper Schmeichel. The 35-year-old goalkeeper will now wear the red-and-black shirt.

Thanks to his talent, experience and charisma, Kasper Schmeichel established himself in the Premier League where he became one of the game's top goalkeepers. After playing for the likes of Manchester City and Leeds United, the Denmark international (84 caps) joined Leicester in 2011. Part of the Championship-winning team of 2013/14, he then backstopped the Foxes' remarkable 2015/16 Premier League title win and their triumphs in the FA Cup and Community Shield of 2020/21. His standing in the team meant he also wore the captain's armband on numerous occasions, following in the footsteps of his father, Peter, the Manchester United and Denmark legend. 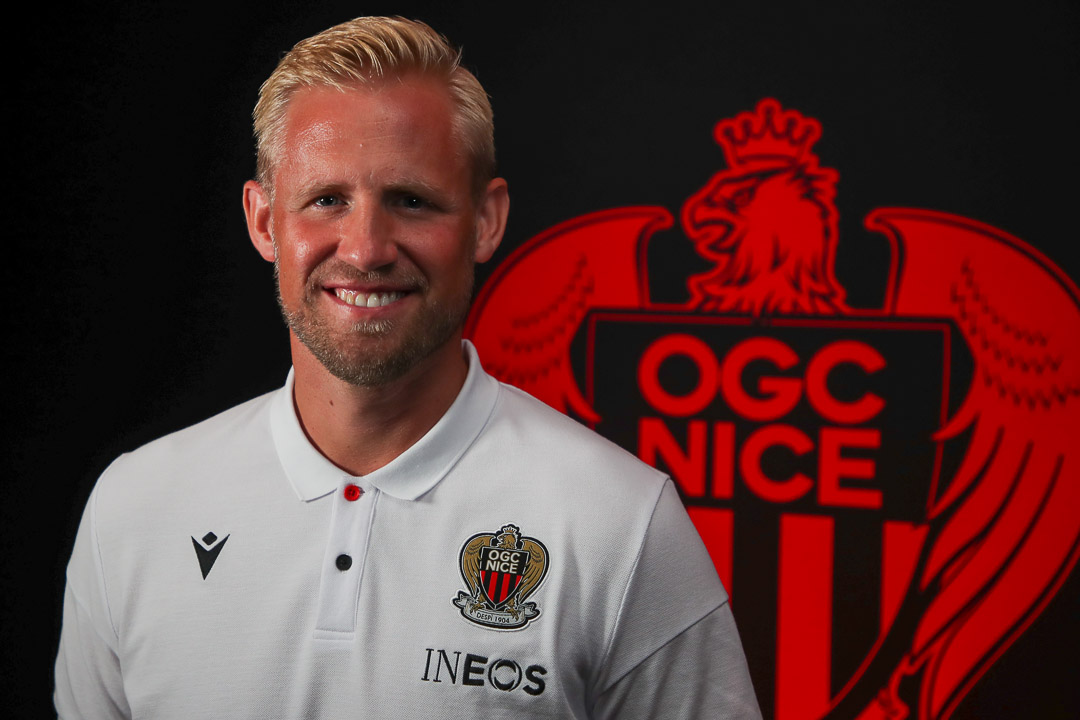 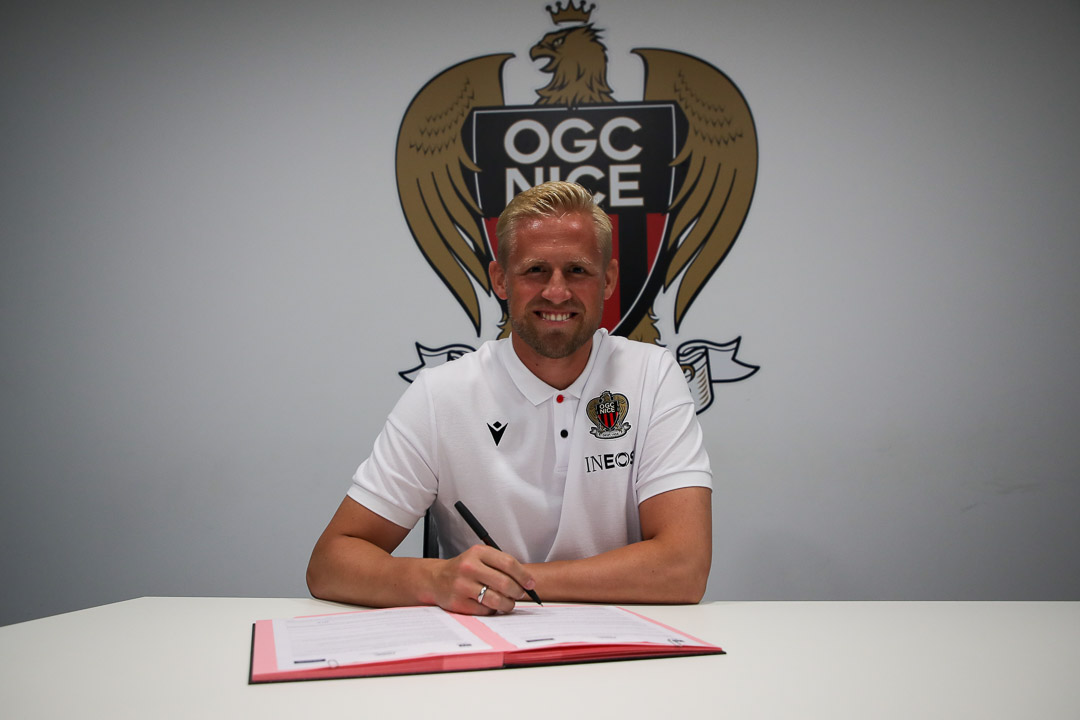 After more than 500 appearances for Leicester, Kasper Schmeichel has been convinced to become part of the project at Nice. OGC Nice is delighted with the arrival of the UEFA EURO 2020 semi-finalist, and is counting on his qualities and personality to help the club achieve its goals.