A versatile midfielder with great athletic and technical qualities as well as an eye for goal, the 31-year-old Aaron Ramsey starred for Arsenal in the English Premier League, with whom he made 371 appearances (65 goals) between 2008 and 2019, winning three FA Cups (2014, 2015, 2017).

The youngest-ever captain of the Wales national team (at just 20 years of age), who also wore the colours of Cardiff and Nottingham Forest in the UK, he has played for Juventus since 2019. He made 69 appearances for La Vecchia Donna before being loaned to Rangers FC in Scotland for the first six months of 2022, and with whom he played in the UEFA Europa League final and won the Scottish Cup. 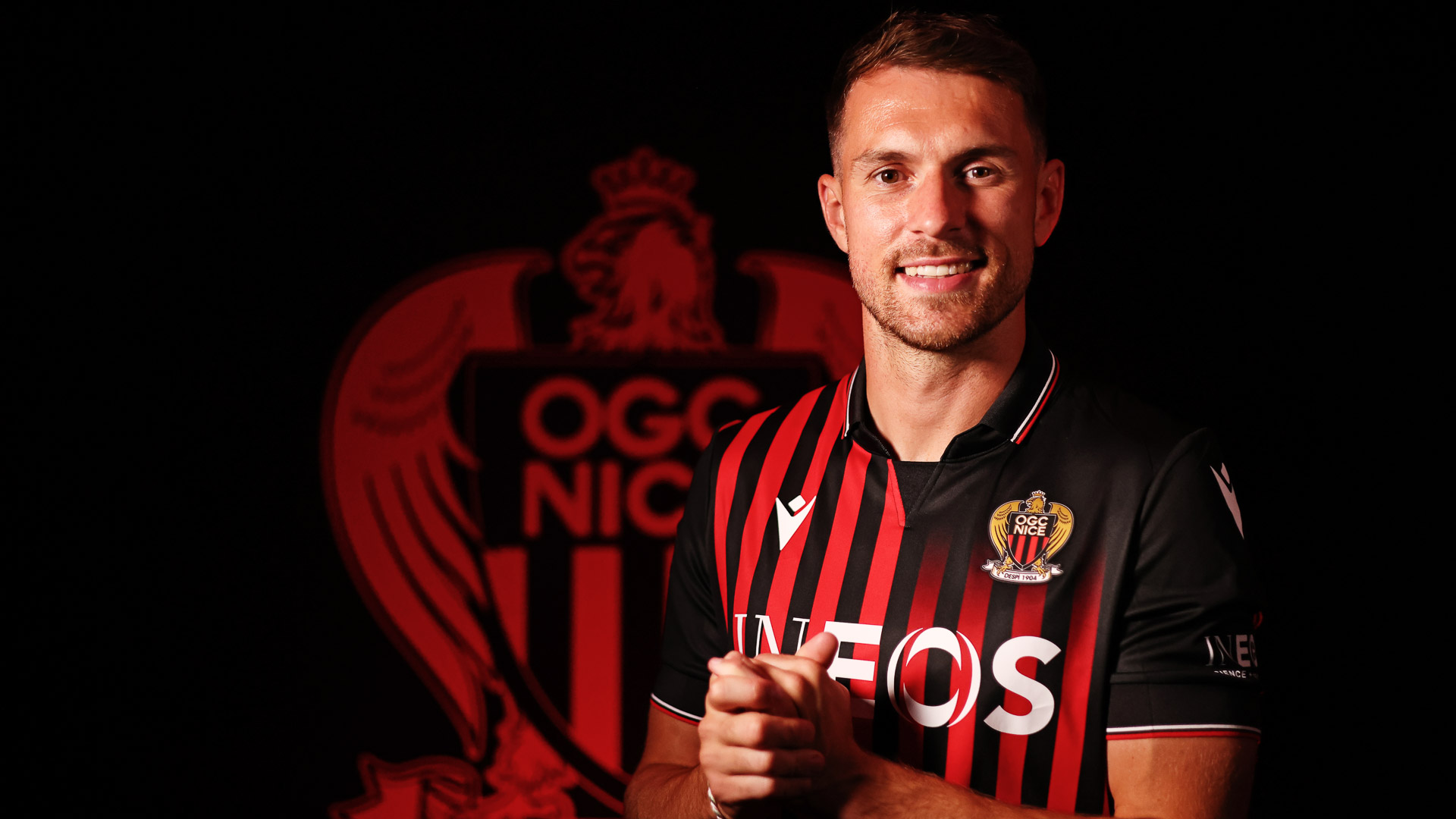 An established international star, Ramsey has earned 74 caps for the Dragons, playing in two European championships (2016, 2020), and was named in the Euro Team of the Tournament in 2016 when Wales made the semi-finals. 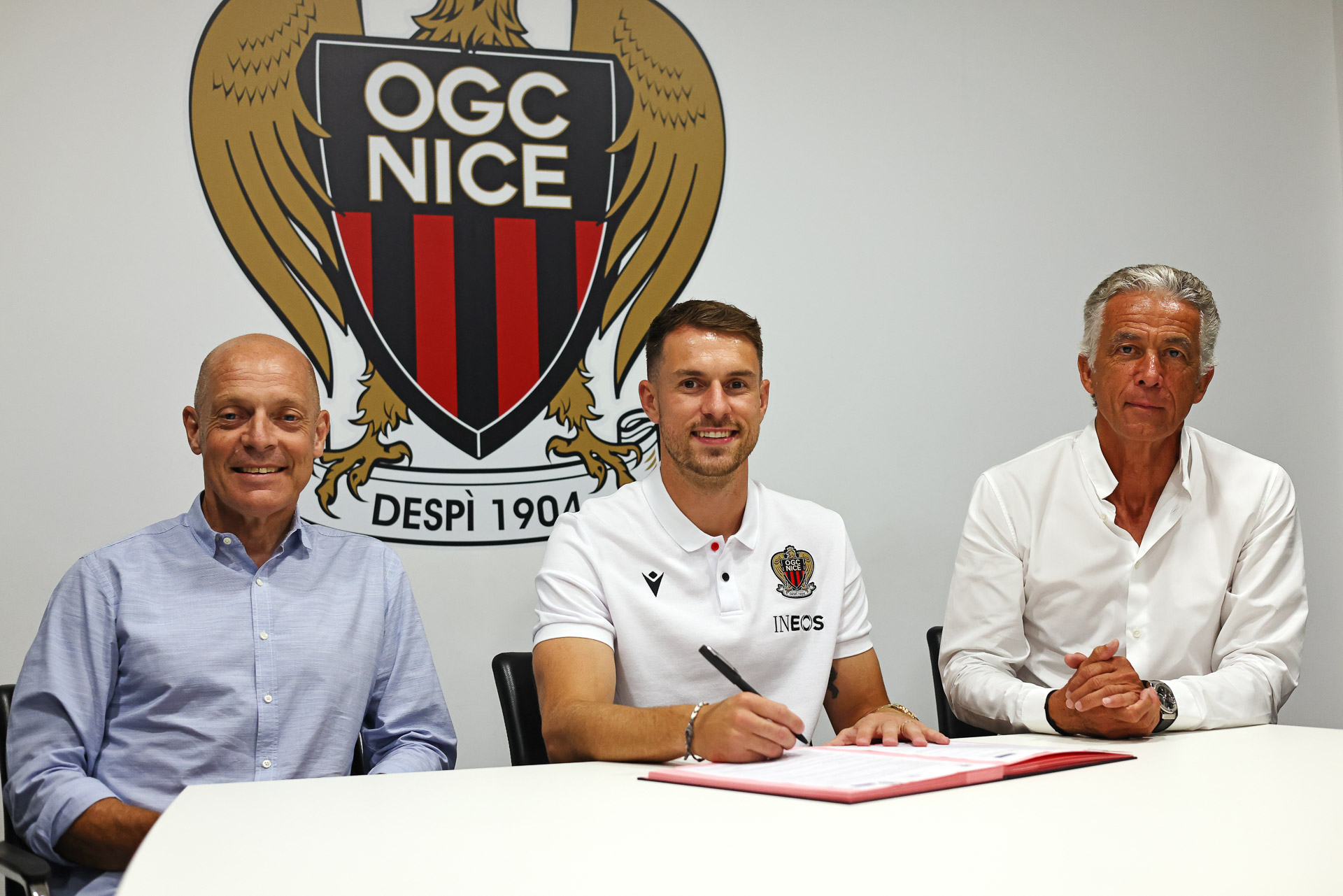 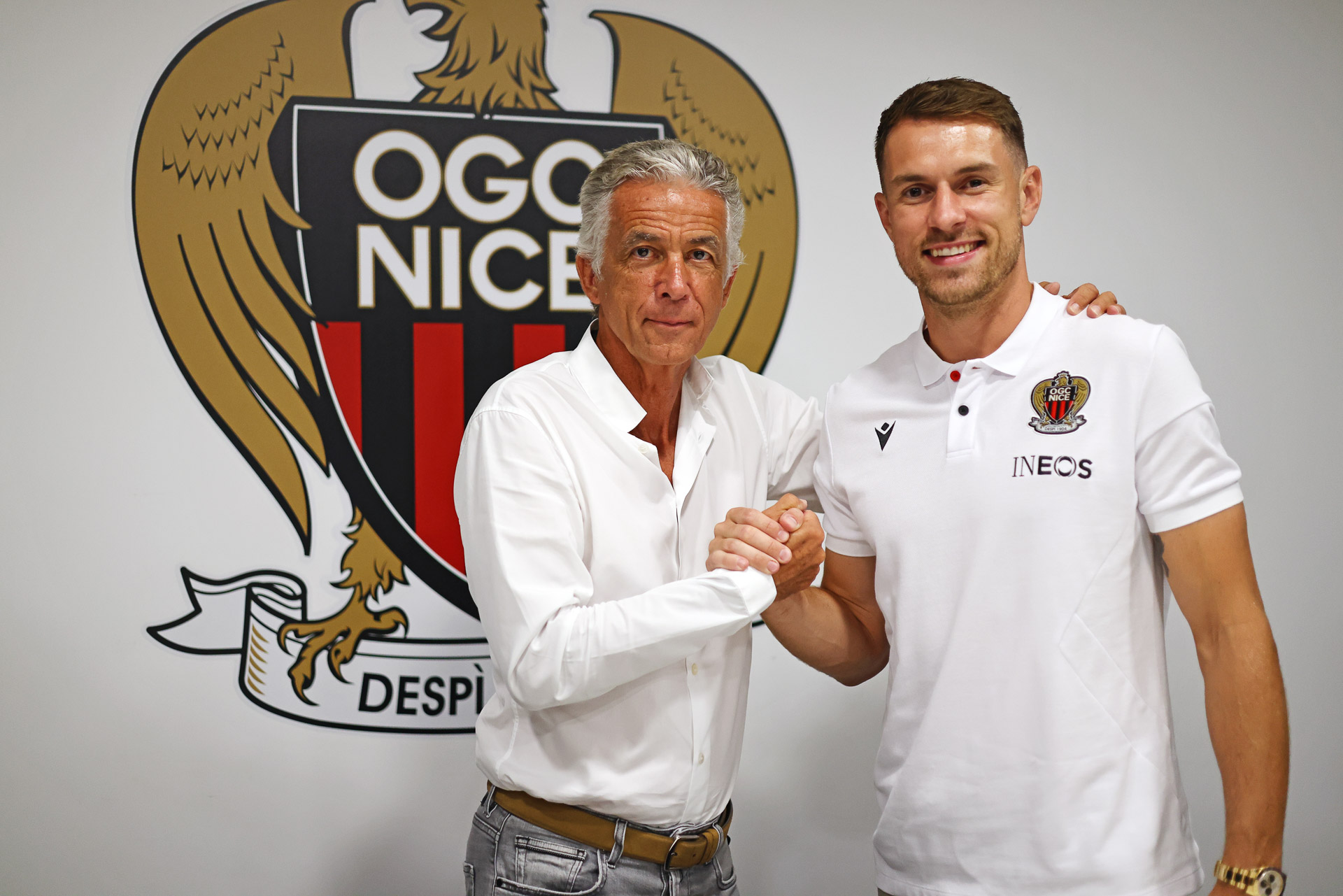 The midfielder, who has also played 81 continental matches, including 65 in the Champions League, is excited by the challenge of playing for Les Rouge et Noir this coming season.

Welcome to your new home, Aaron.