OGC Nice is delighted to announce the arrival of Alexis Beka Beka from Lokomotiv Moscow.

The talented, industrious midfielder Alexis Beka Beka (21) will now wear the red-and-black shirt. OGC Nice is delighted to have secured a young, top quality player who has great potential and will give coach Lucien Favre another option in the centre of the pitch.

Having progressed from the Stade Malherbe de Caen youth academy to the Normandy club's first team, making his senior debut in the 2019/20 season, the Paris-born player joined Lokomotiv Moscow in 2021. He made 28 competitive appearances, including six in the UEFA Europa League, for the Russian club. Called up to the France U21s, Beka Beka was part of his country's Olympic squad at the 2021 Games in Tokyo alongside another Aiglon, Melvin Bard.

The club wishes him a very warm welcome.` 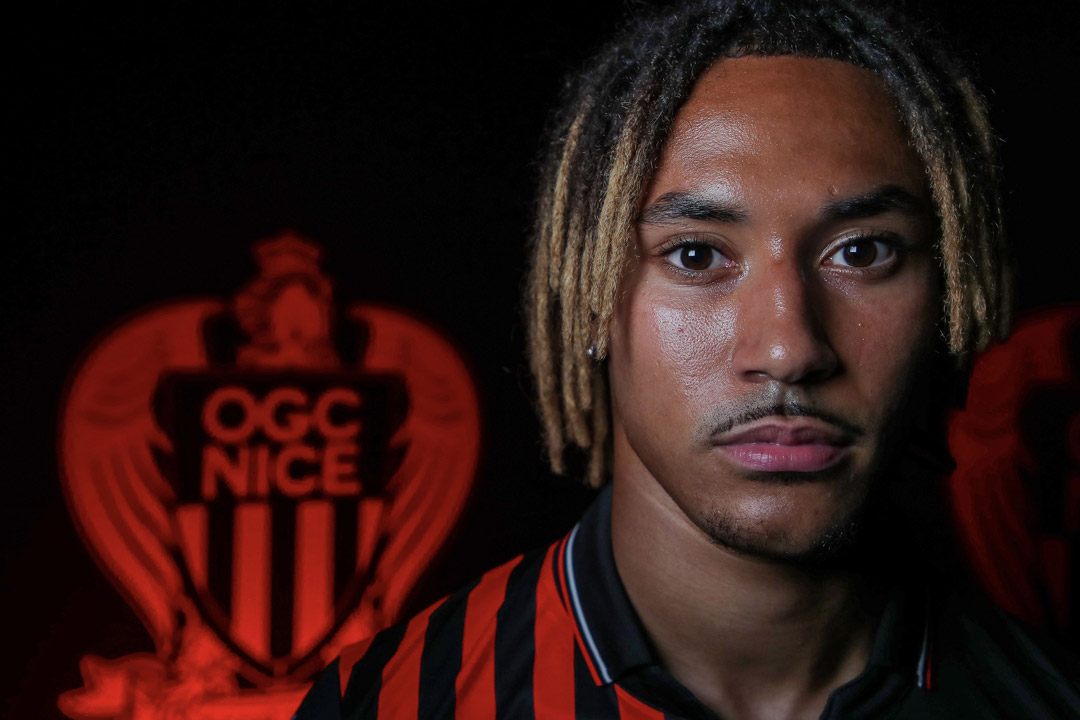