After scoring his sixth goal in a Nice shirt on Saturday, Justin Kluivert is your Crédit Agricole Aiglon of the Match from the 3-1 defeat at home to Lille.

Having already made an impact in the 4-2 win over Saint-Etienne by providing Andy Delort with the assist for Les Aiglons’ third goal of the game, the Dutchman once again distinguished himself against Les Dogues. After seeing the Lille keeper turn his left-footed shot onto the bar in the 15th minute, the Ajax academy product shone with his right. The timing, the balance, the finish: everything was perfect about his half-volley on the half-hour mark.

In the second half, Kluivert was unfortunate to see his third shot of the game miss the target in the 79th minute, before putting in a lovely cross for Delort three minutes later. The 23-year-old, who has contributed to 12 goals in 30 games with Le Gym (six goals and six assists), was unable to stop his side falling to defeat, although they can still hope to make it into Europe on the final day of the season this Saturday, when they travel to Reims (kick-off at 21:00 CET). 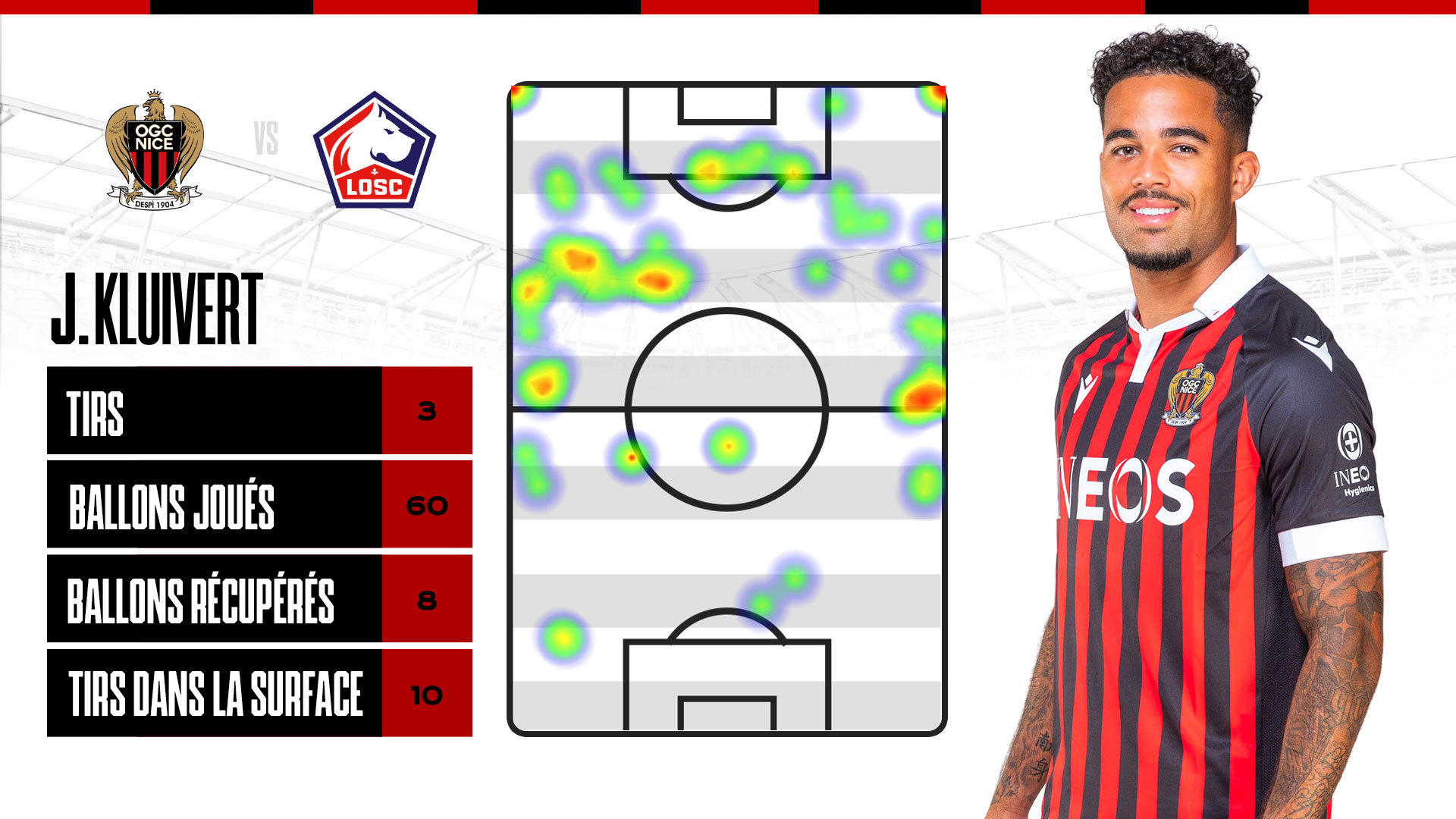 Below the Aiglon of the Match (who earned 31% of the votes), you have placed Saturday’s assist-provider, Hicham Boudaoui (25%), and Andy Delort (21%) in the top three. 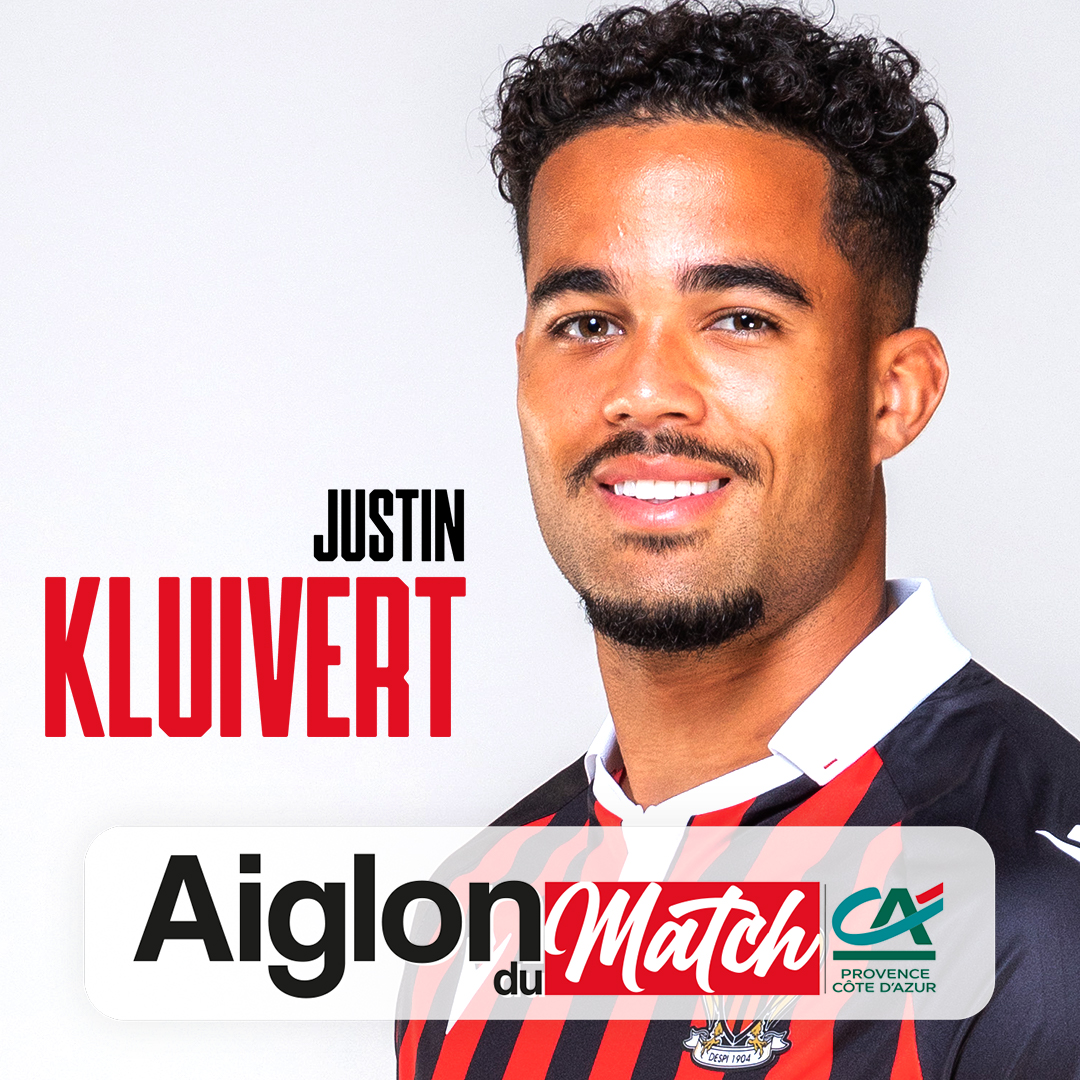 at ease at the allianz

All four of Justin Kluivert’s goals during the 2021/22 Ligue 1 campaign have been scored at home, with only Kalifa Coulibaly scoring more this season whilst doing so exclusively on home soil (5/5). Kluivert’s two other goals in a Nice shirt this season – both against Marseille in the quarter-finals of the Coupe de France – were also scored at the Allianz Riviera.