Andy Delort is your Crédit Agricole Aiglon of the Match against Saint-Étienne (4-2).

After Melvin Bard had reduced the deficit (1-2, 52’), le Gym turned things round definitively in the space of two minutes just after the hour mark when Andy Delort struck twice.

Although he has 76 goals in 230 Ligue 1 games, he had never before scored direct from a free-kick. He did so, however, with a blockbuster of a shot past Paul Bernardoni (2-2, 60') before adding his second — and 15th of the season for Nice — just 120 seconds later when he was picked out by Justin Kluivert. To cap a fine individual performance, he was also the one who turned the ball into the path of Hicham Boudaoui to wrap up the points (4-2).

With 15 league goals this season (13 with Nice, 2 for Montpellier), Delort has equalled his previous career-best tally, which he only set last season. And he still has two games to go. With 76% of the vote, he took the honours for the fifth time in the last seven matches, this time ahead of Bard (14%) and Jean-Clair Todibo (4%). 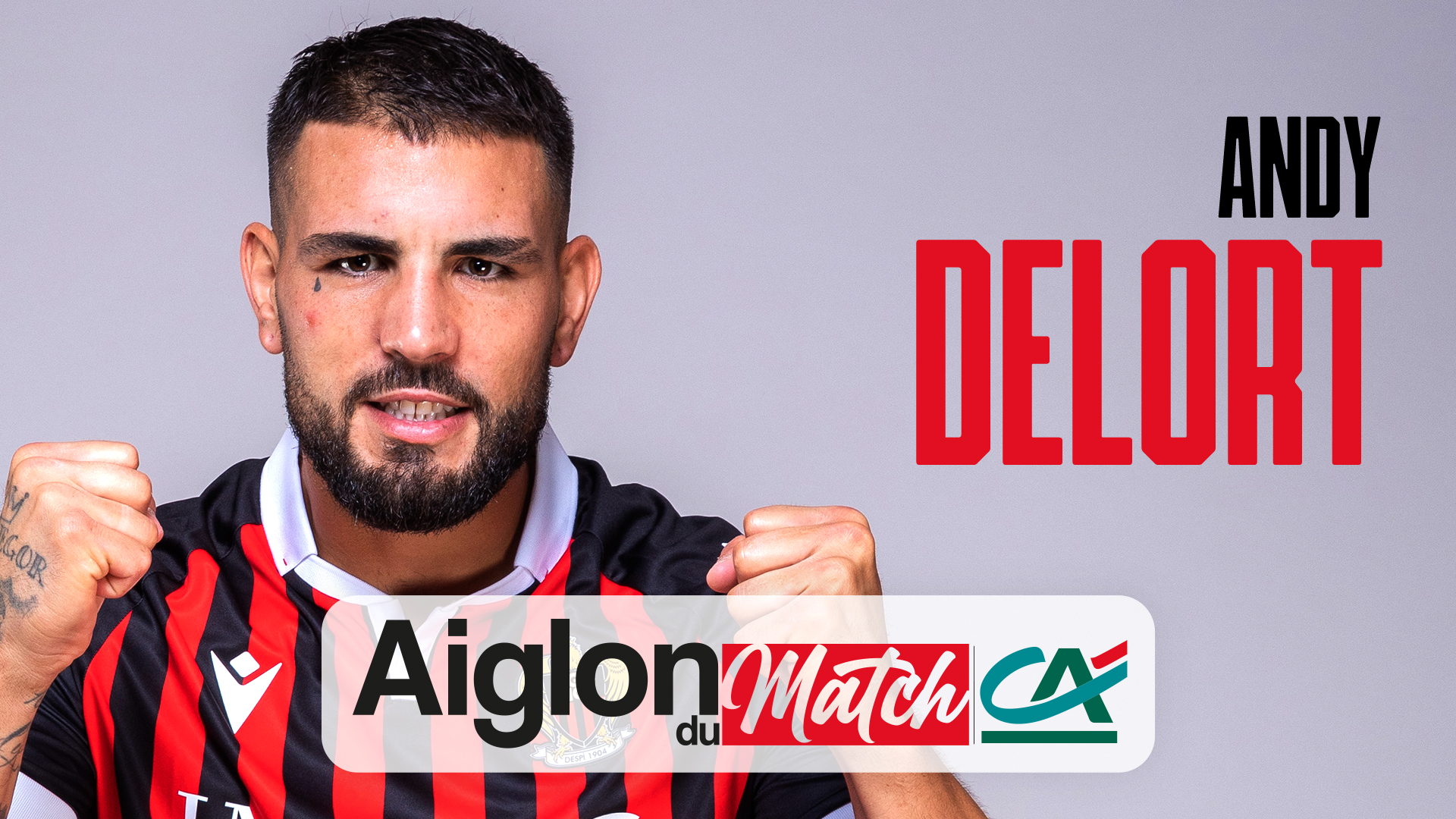