Four games into the league season, it's time for the first international break of 2021/22 — 10 Aiglons will be wearing the colours of their country.

Called up for the first time late last season, Hassane Kamara has been named in the Elephants squad for their brace of 2022 World Cup qualifiers. 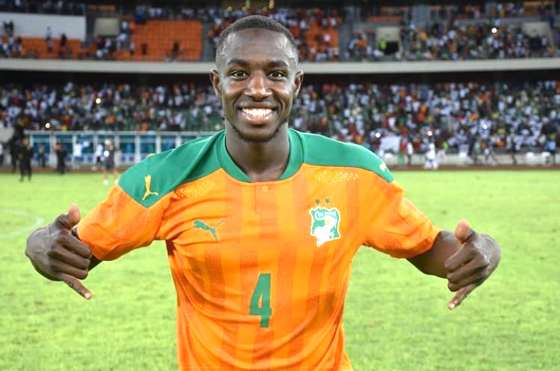 Patrice Beaumelle's side go to Mozambique on 3 September and host Cameroon in Abidjan three days later to kick off Group D, which also includes Malawi.

Same story for Mario Lemina and Gabon. In Group F, the Panthers go to Libya on 1 September and host Egypt in Franceville on 5 September. 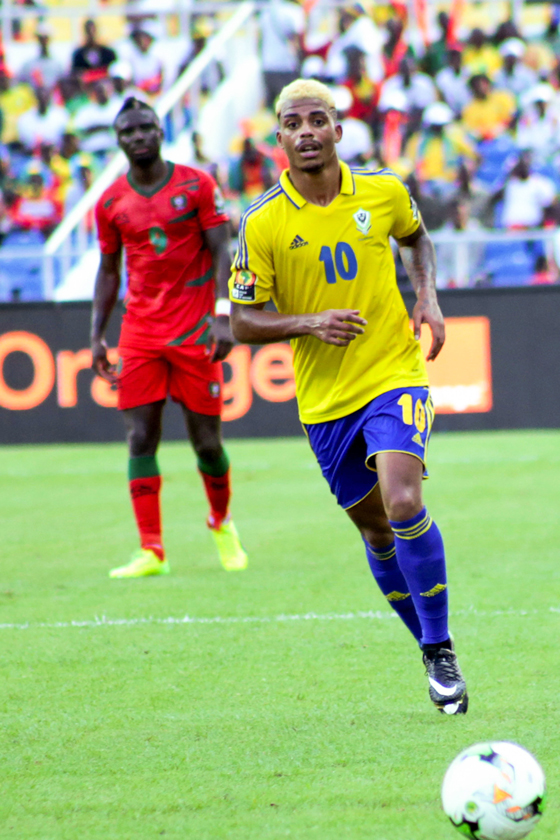 Angola make up the group, Gabon's opponents in October. 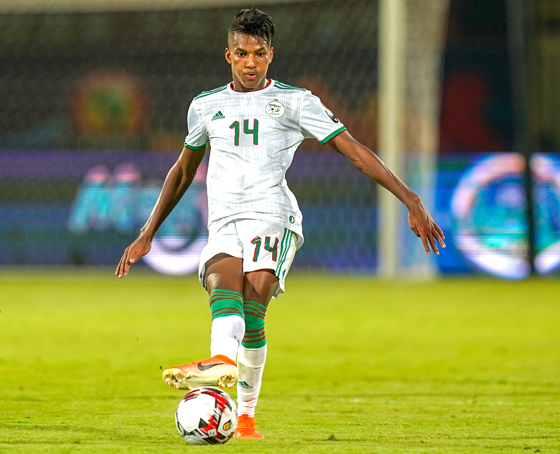 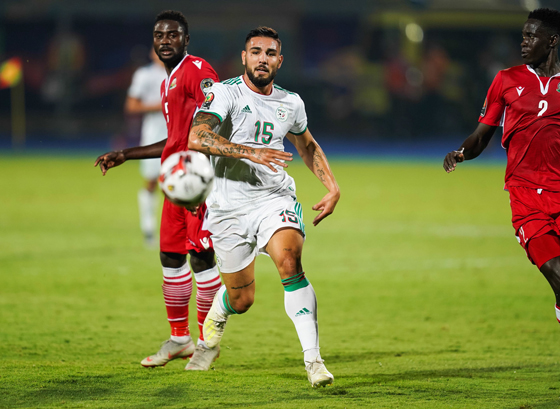 In Group A, the African champions host Djibouti on 2 September before going to Burkina Faso on the 7th. They'll also take on Niger in the section.

Jordan Lotomba has been called up by new Swiss boss Murat Yakin for the Nati's three games. First, there's a friendly with Greece in Basel on Wednesday. 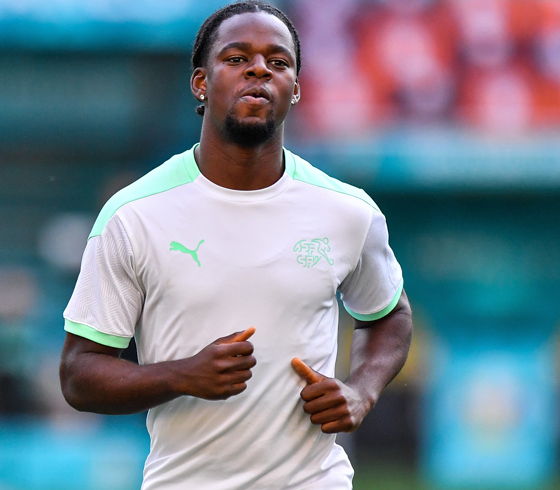 There are then two World Cup qualifiers: vs. Italy in Basel on 5 September and in Northern Ireland three days later. With two wins from two, the Swiss are second to Italy, who've played a game more, in the group.

Melvin Bard and Amine Gouiri have already played at this level, but it's a first for Khephren Thuram with Les Bleuets. 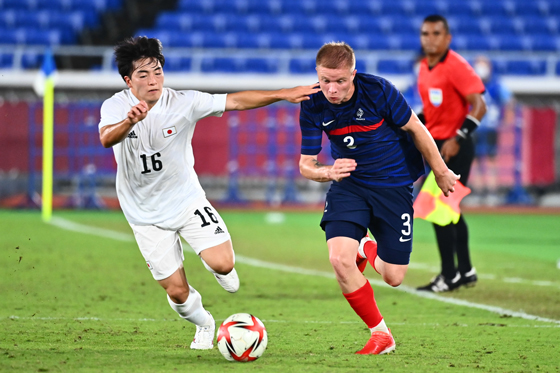 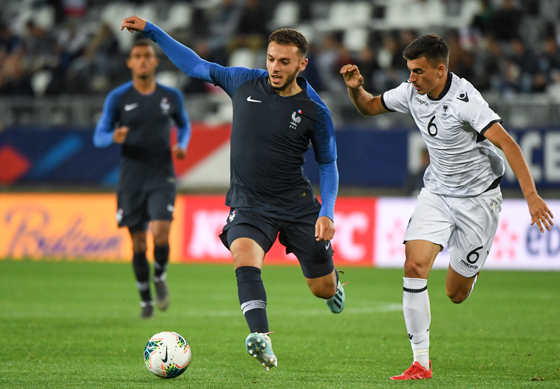 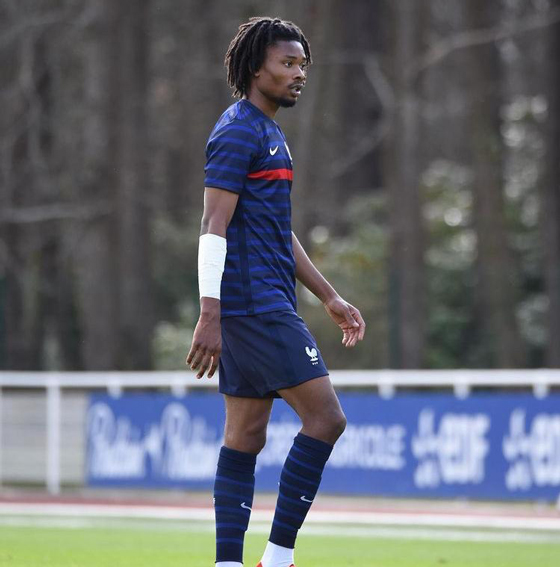 There are EURO qualifiers for the trio with North Macedonia their opponents in Le Mans on 2 September and the Faroe Islands four days later.

Flavius Daniliuc will go to Norway on 3 September and then host Azerbaijan on 7 September looking to pick up U21 EURO qualifying points. 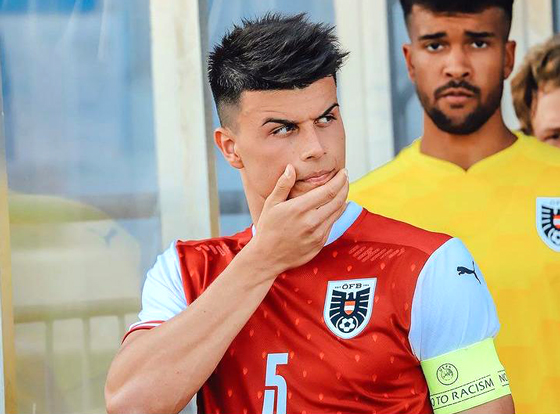 Flavius captained them to a 2-0 win over Estonia already.

Henrique Tavares has two friendlies on his agenda. 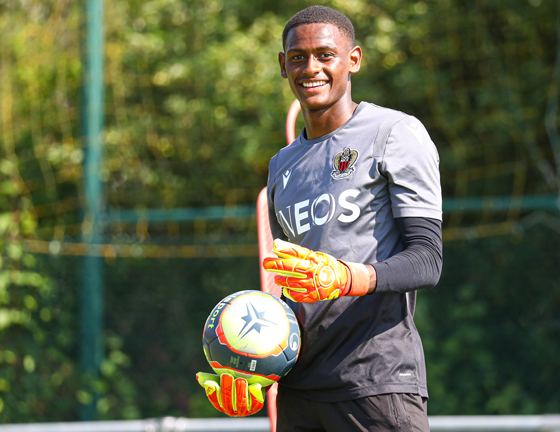 First, in Romania on 2 September and then at home to Poland on the 7th.