Despite holding a precious lead over Lyon, Le Gym were pegged back in the 89th minute of the game, after Alexandre Lacazette was awarded a penalty (1-1), leaving Les Aiglons lost for words. With the bitter taste left in their mouths pushed to one side, they continued their positive run of form and ended the first part of the season in the top half of the table.

How could we not start at the 89th minute of the game? From Les Gones recovery of the ball high up the pitch, which arrived at the feet of Lacazette in the Nice box. And a moment which demonstrated the Lyon's captain's experience when he threw himself onto the ball, even before Todibo could touch him. But the Frenchman made no mistake from the spot and smashed his penalty down the middle to get the equaliser (1-1, 89').

Although the three points were so close to being in the bag for Le Gym, it shouldn't be forgotten that a point picked up in Lyon will never be a bad point, and one point can make all the difference at the end of the season. With an impressive first half performance, Les Rouge et Noirs had completely cancelled out their hosts, but in the end, would go on to regret not having put the game to bed. Lucien Favre's side held on for the first ten minutes before taking control of the match. Set-up in a 4-4-2 with just one change made from the team that played Brest (Diop in for Brahimi), Nice took hold of the ball with accuracy and level-headedness. They created a series of chances throughout the first half. From one of the first real signs of promise, Pepe thought he had opened the scoring, when he took advantage of Laborde's deflected effort, but the Ivorian was flagged offside (25’). Ramsey then found Diop in the box, but the forward missed the target as he looked to curl the ball into the back of the net (29’). Then Pepe converted a penalty that he won himself, when his right-footed strike was blocked by Tagliafico's arm. His first attempt was saved by Lopes, but the referee ordered for it to be retaken after the goalkeeper had moved too soon to stop the n°29's effort, and the man on loan from Arsenal scored his sixth goal of the season at the second time of asking (0-1, 37’). 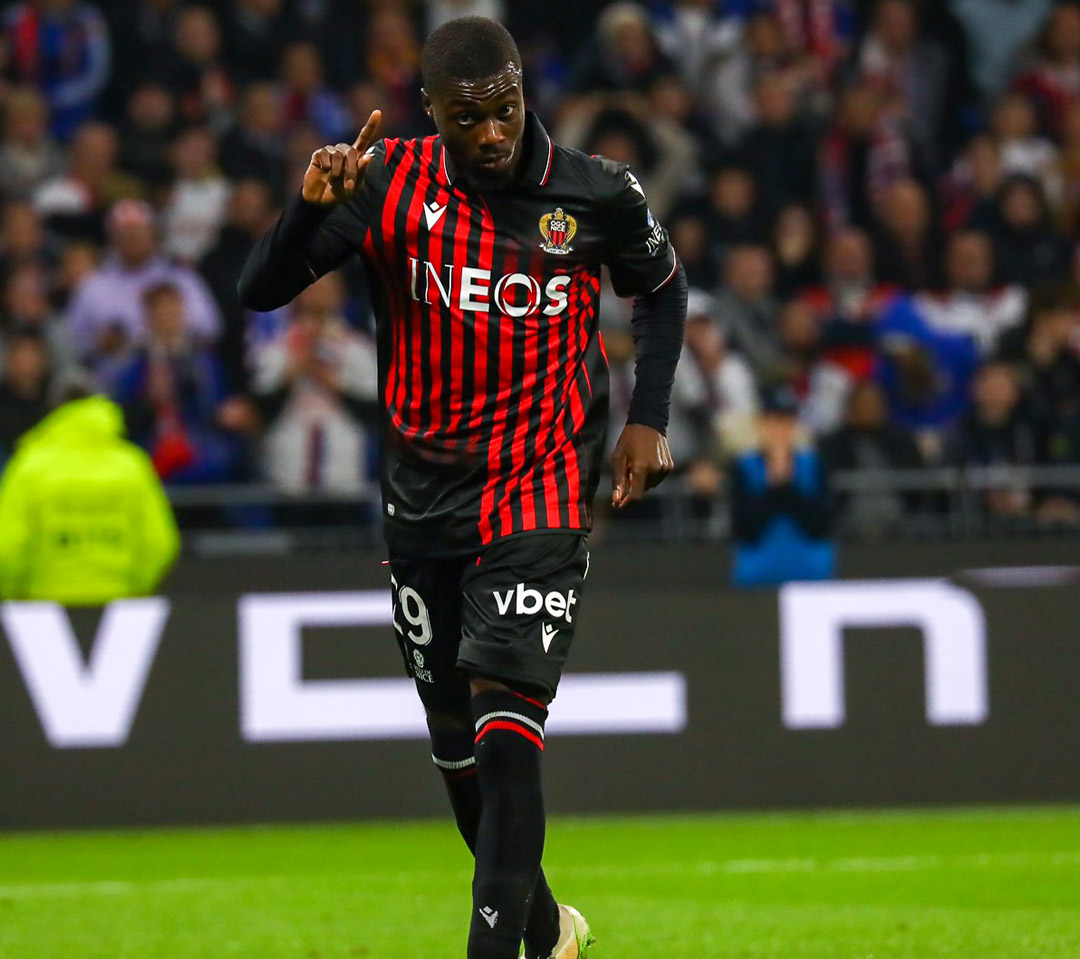 In the minutes that followed, Atal came close to doubling his side's lead, but his volley from inside the box was pushed away by Lopes (43’).

Mario Lemina was forced to leave the field injured during the first half, and he was replaced by Thuram. It was a similar story for Sofiane Diop shortly after the break, which saw Barkley come on to take his place. Despite the double dose of tough luck, Le Gym continued to push forward and controlled proceedings. 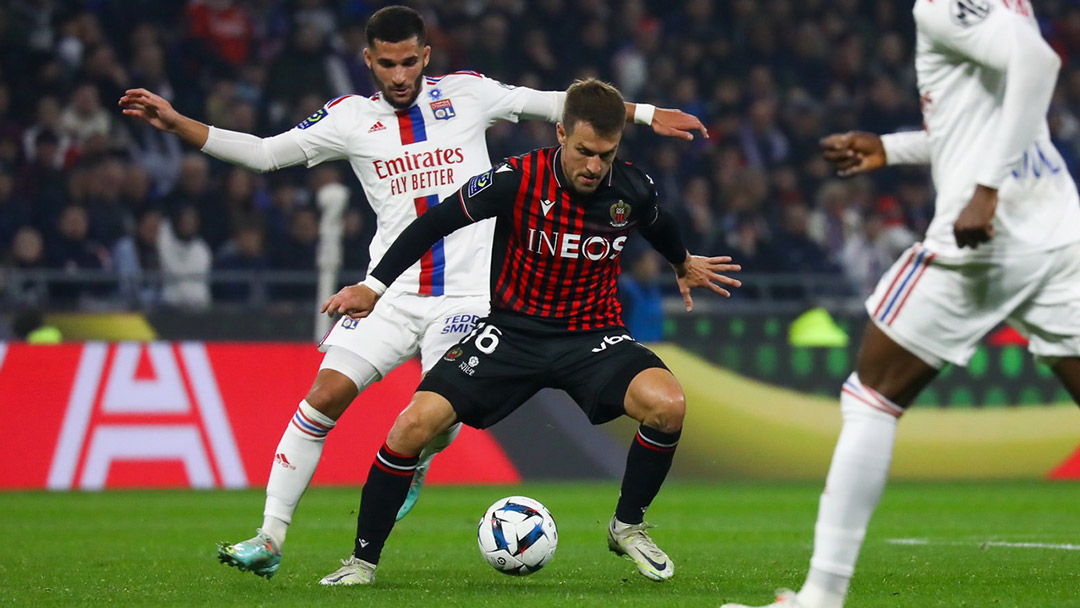 OL hit the post in the 66th minute, with their first chance of the match when Tagliafico's strike deflected off Dante to smash against the post. However, Le Gym's captain followed the ball in to incredibly deny Lacazette. Driven on by an impressive defensive performance from Dante and Todibo, Les Aiglons refused to let up. 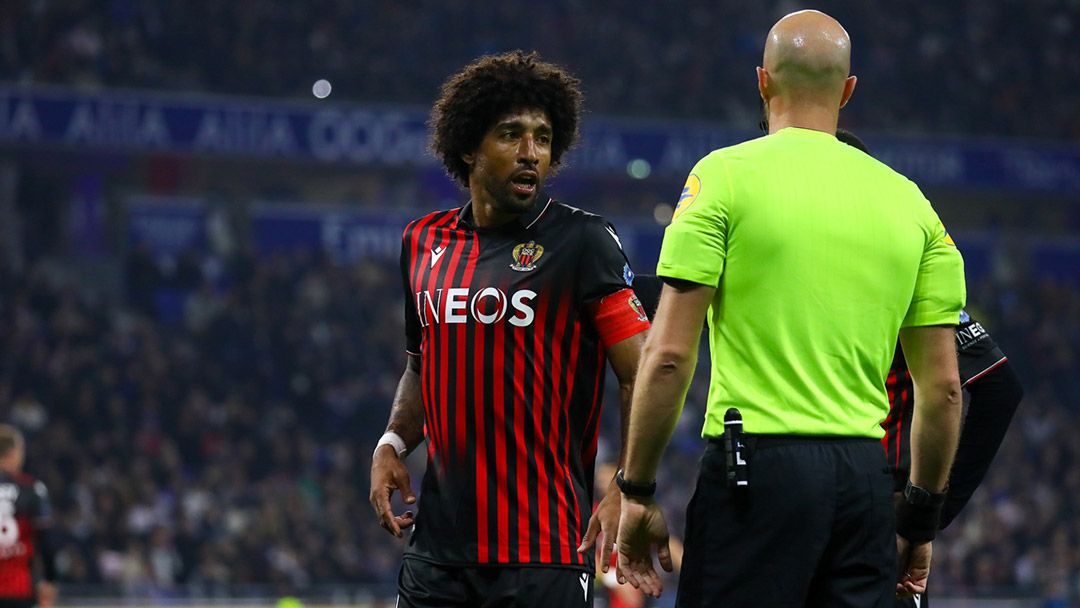 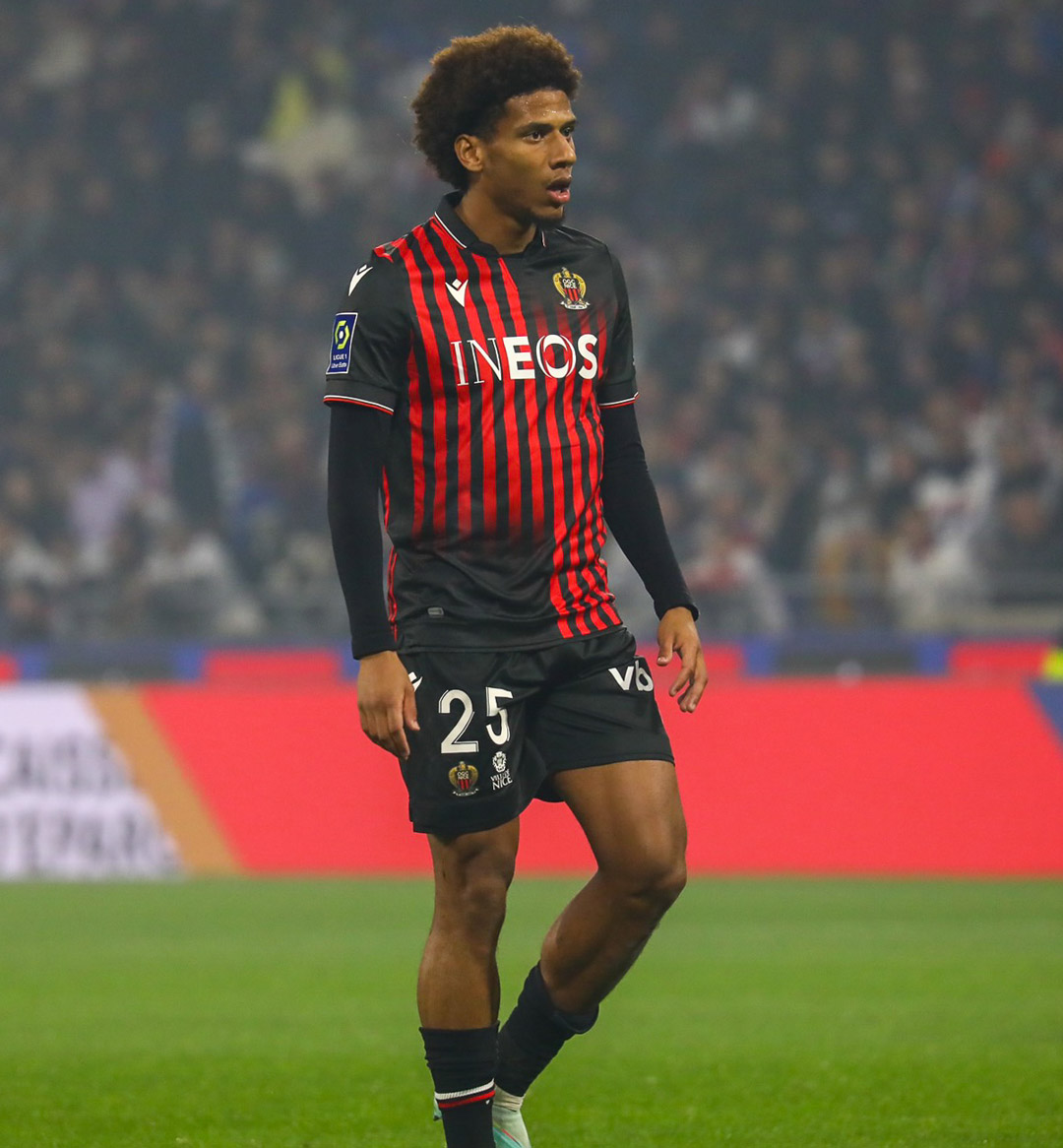 They were denied a second when Laborde's legs tired. Schmeichel was equal to a strike from 25 metres out (77’) but the team continued to shut Lyon out, until the 89th minute.

Le Gym then tried to find the winner in the dying moments of the match. The coach sent on Brahimi to replace Pepe after the Ivorian had just missed the target.

Le Gym will be back in L1 action at home against Lens on 28 December (date to be confirmed).

Lucien Favre: "I take the positives, and there were quite a lot"

Lucien Favre: "I take the positives, and there were quite a lot"

Delort a doubt for Lyon trip

Delort a doubt for Lyon trip