OGC Nice and the City of Nice are united in their commitment to those in need, via the club's Community charity events. Christophe Hérelle and Alassane Plea are both recent player-patrons of the programme. The identity of the next player-patron will soon be unveiled.

Founded in the 2013/14 season, the two parties created a full programme of annual events aimed at helping those in need.

Throughout the sporting season, a schedule of solidarity and community events was established, including: 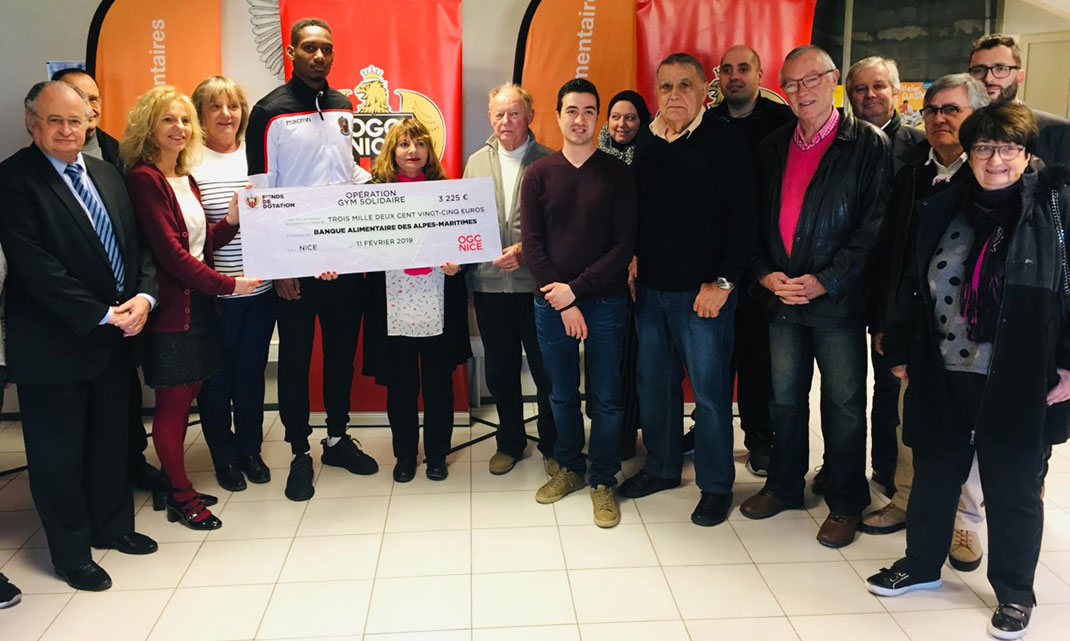 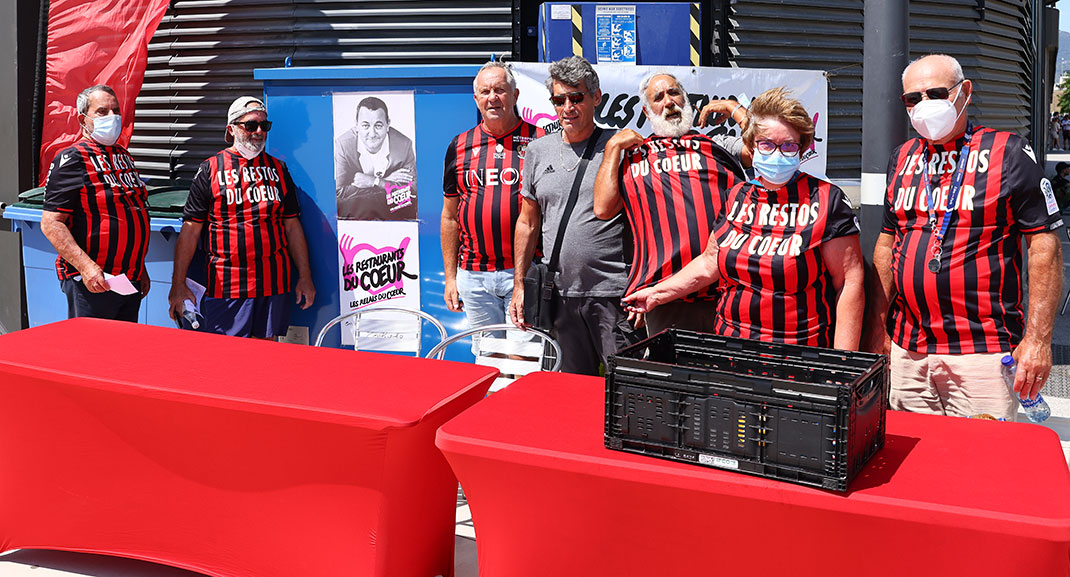 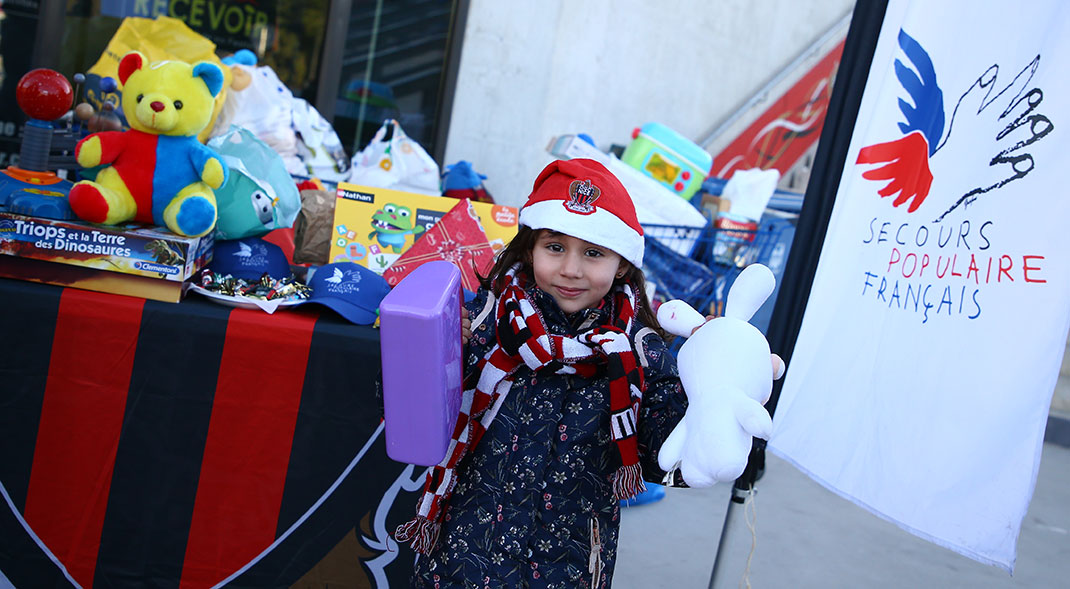