Supported by INEOS, OGC Nice and the City of Nice, the Daily Mile campaign was officially launched by the pupils of Terra Amata.

The principle is simple: Every day, the children will need to run or walk for a quarter of an hour (which usually works out to be around a mile or 1.60km). Launched in the United Kingdom, the program already boasts 3 million members across the globe. Children who, day after day, work on maintaining and improving their current and future wellbeing. 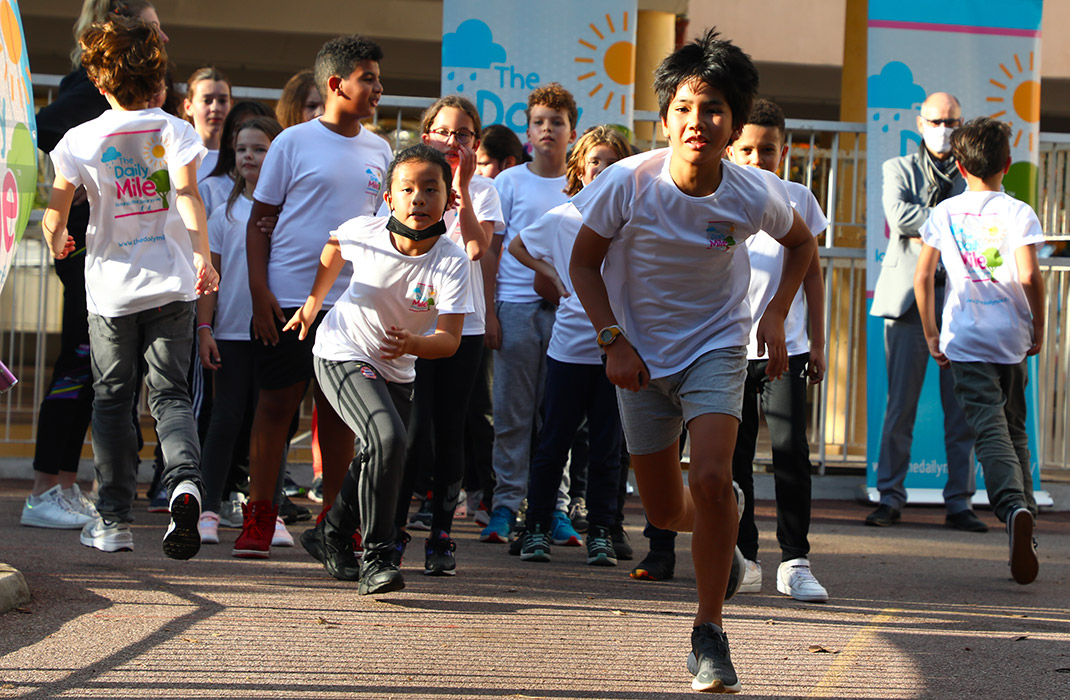 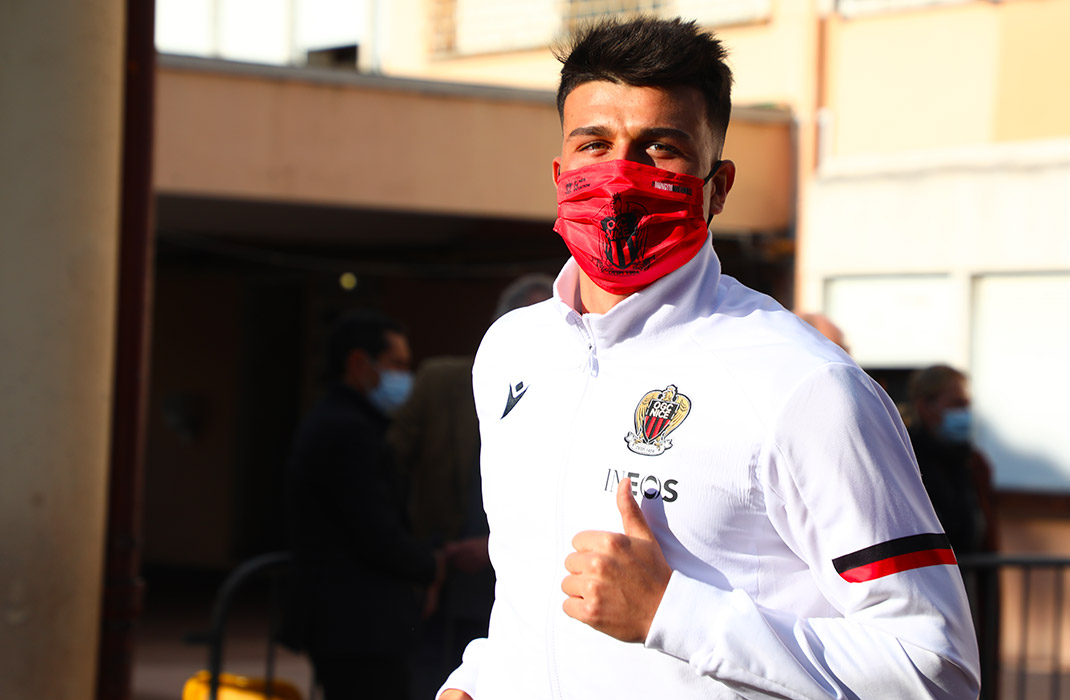 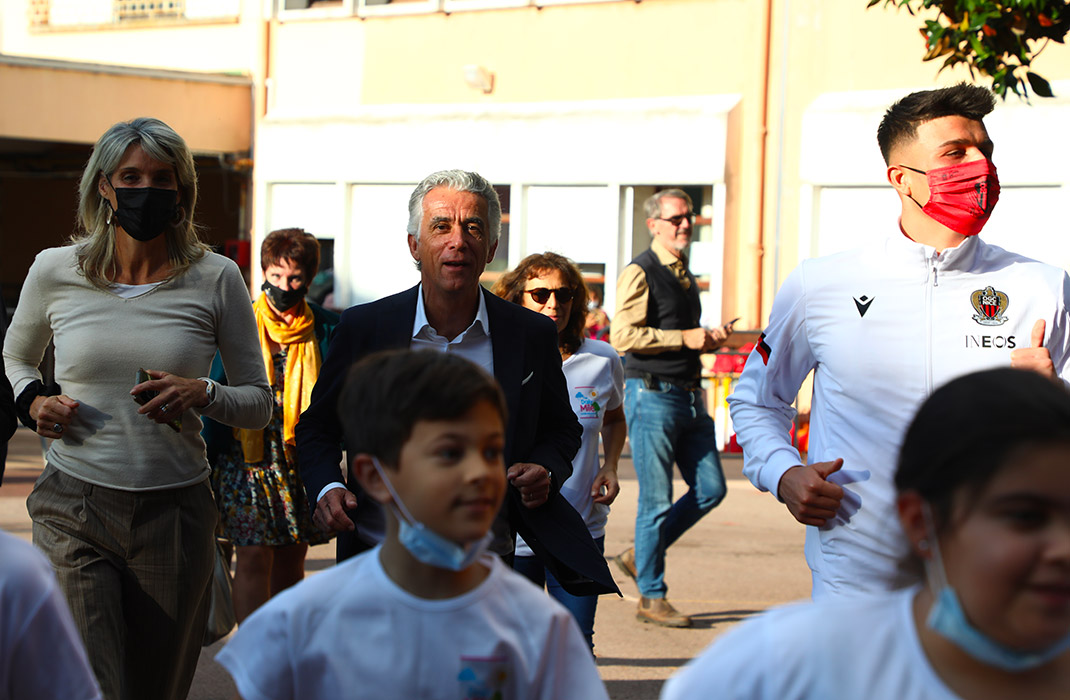 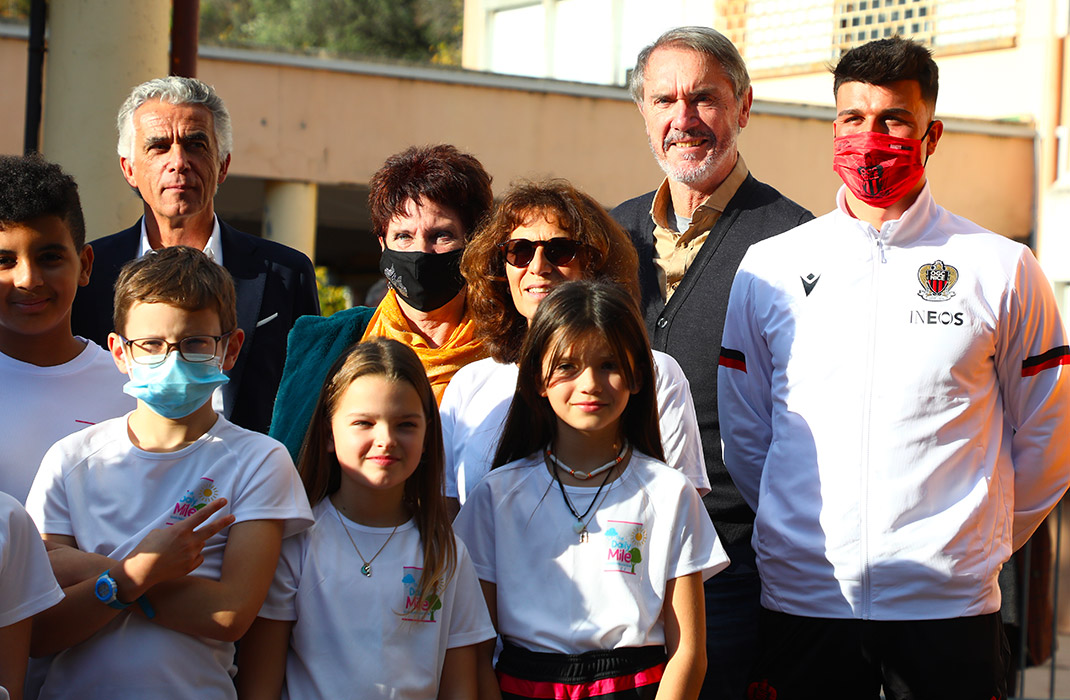 Encouraged and advised by the operation's sponsors, Flavius Daniliuc and Margot Chevrier (NCAA athlete), young and old alike ran their first collective "mile" on 18 November 2021 during the campaign launch.

In the wake of the launch, the action will be spread to all primary schools in the city of Nice.

Bob Ratcliffe, CEO INEOS Football:
"The project began thanks to Elaine Wyllie, a headteacher in Scotland who believed that children weren't getting enough exercise. She came up with the idea of the Daily Mile, and INEOS immediately supported it. We find it a very good idea to make sport an integral part of the children's lives from a very young age.
Today, we have a team dedicated to the Daily Mile within INEOS in order to develop the programme in England and also internationally. It was fantastic to start it here in Nice and this is just the beginning. Everything is in place for it to be a success because Nice is a very sporty city."

Jean-Pierre Rivère, OGC Nice President:
"The Daily Mile was launched in 2012, and INEOS very quickly supported it. Today, 3 million children across the world participate in it. When INEOS presented the project to us, we said to ourselves that we needed to develop it in France, starting in Nice! The City of Nice immediately got behind the cause. Sport and school, there is nothing better. The initiative is remarkable! Sport is a vehicle for so much, wellbeing and values. What attracted us is that you can participante in it even without facilities: it just needs a bit of time, to make a huge difference."

Virginie Rossetti, OGC Nice Communication and Brand Director:
"It's a whole team that has been hard at work for months in order to launch the Daily Mile in Nice. We are proud to have contributed to the launch alongside The Daily Mile Foundation and INEOS, with the support of NCAA and Azur Sport Santé. A huge thank you to the City of Nice and to the Inspection de l’Académie who have joined us in working on this project. Our objective now is for all schools in Nice to get behind the movement that got underway today at Terra Amata, for the benefit of the wellbeing and health of our schoolchildren."

Flavius Daniliuc, OGC Nice defender:
"It was important to be a role model, in order to help the little ones and to show them the importance of sport for their health and wellbeing. When you start early, sport becomes a habit. I am very proud to be a patron of the Daily Mile, it's a role that is very close to my heart. Now I will be looking to all of the schoolchildren to continue to do their bit."