A massive Wednesday for 5 Aiglons

Five Aiglons are involved in international matches this Wednesday. And, for 4 of them, there are crunch matches to be played…

Kasper Dolberg, in Austria to keep up the 100% record

Dolberg and the Danish national side are in Austria this Wednesday (20:45) for their third and final outing this international window in qualifiers for the World Cup 2022. For now, Kasper Hjulmand's side have 6 points and are top of Group F after winning in Israel (0-2° and against Moldova (8-0). Against the Moldovans, the Gym forward scored twice.

Gouiri and Claude-Maurice, win in order to qualify

The 3rd and final group match for Les Bleuets in the first round of the Euro U21. Beaten by Denmark in their opener (0-1), the young Frenchmen reacted well by beating Russia (2-0) on Sunday evening. In their final game of the group, Sylvain Ripoll's men take on Iceland (18:00). 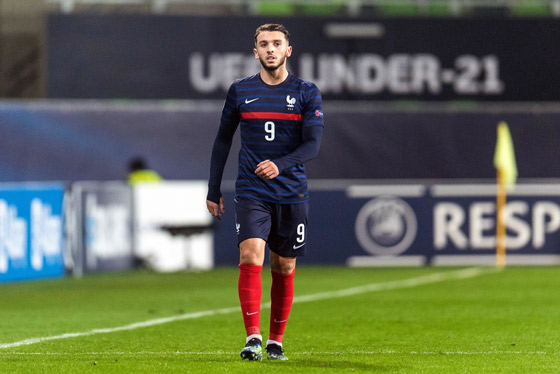 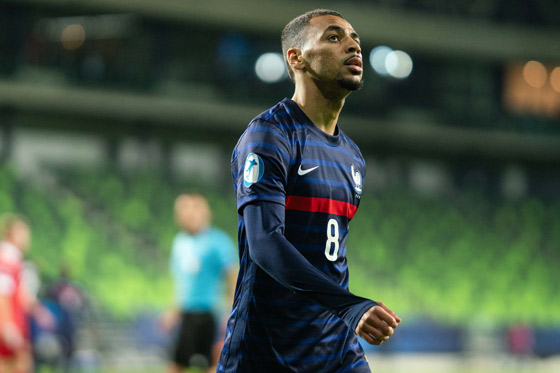 Should they win, the U21s will qualify for the finals to be played at the end of the season (May 31 to June 6). A starter in the first two matches, Amine Gouiri has played 159 minutes while Alexis Claude-Maurice won his first U21 cap when playing 20 minutes of the second game.

Lotomba and Ndoye are also playing to qualify

Jordan Lotomba and Dan Ndoye also have a final game to play in the group stage of the Euro U21. And like the French, it is a decisive match in terms of qualifying for the finals. 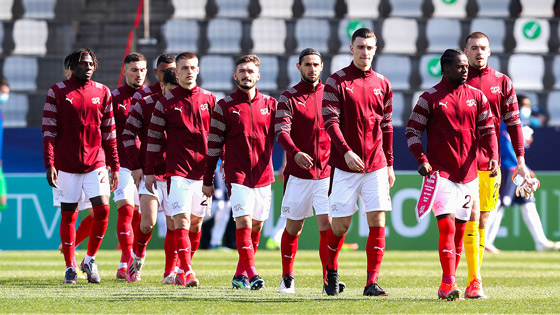 Up against the Portuguese group leaders, the Swiss will qualify with a win having beaten England (1-0) and lost to Croatia (3-2). The Swiss full-back, the Nati captain, has played the two matches in full while the forward, who has played 110 minutes, scored the goal against England.