Seven first-team squad members will be representing their nation's during the current international break.

Back in form and fit again for the run-in, the Denmark forward has been called up by his country. 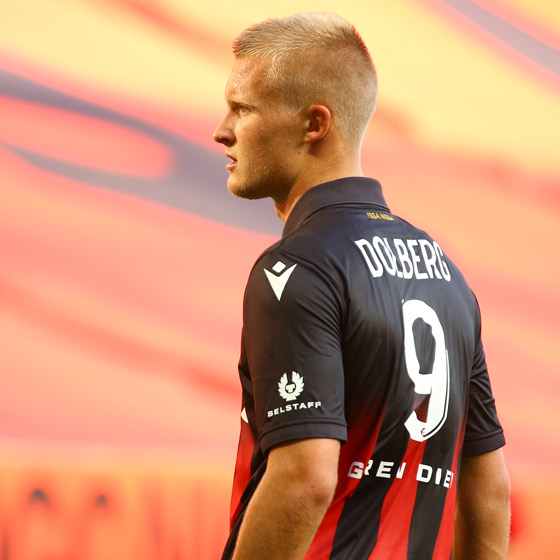 First up is a trip to Israël (25 March), then a home game with Moldova (28 March), and another trip, this time to Austria (31 March) as the Scandinavian nation get their 2022 FIFA World Cup qualifying campaign underway.

The duo are part of the France U21 squad taking part in the U21 EURO final tournament group stage co-hosted by Hungary and Slovenia. 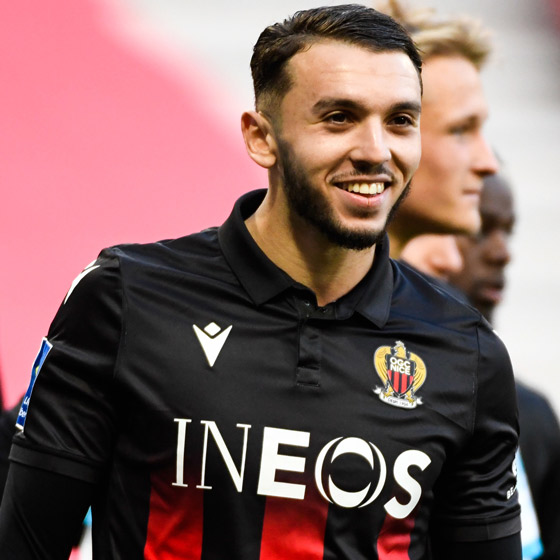 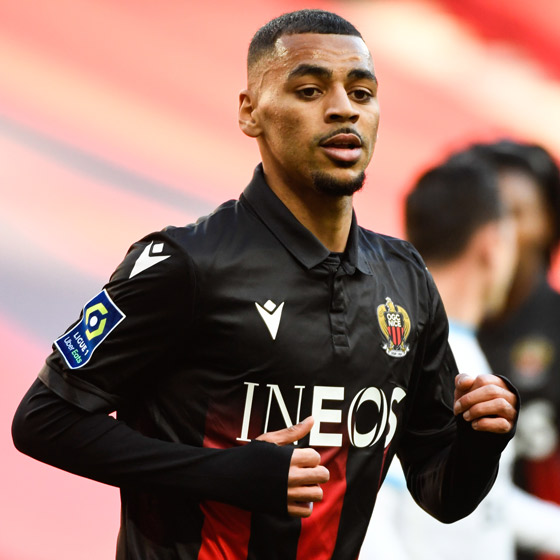 Les Bleuets will play all their games in Hungary and will look to reach the knockout stages, which will be played from 31 May.

The Swiss duo are also at the U21 EURO. 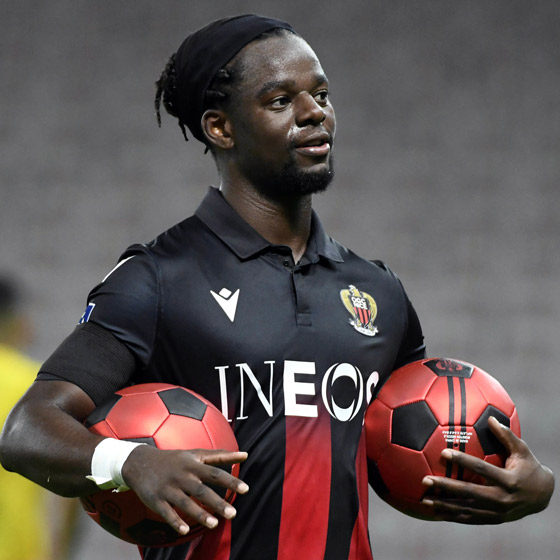 Austria haven't qualified for the U21 EURO, but the Nice centre-back is still in action. 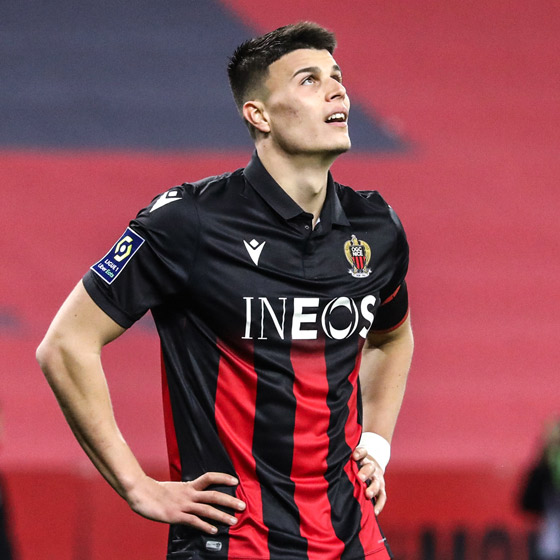 Two friendlies staged in Spain are on the agenda: versus Saudi Arabia (27 March) and Poland (29).

The Crédit Agricole Aiglon of the Nice – Marseille match, the Nice midfielder has been called up to France's U20 squad. 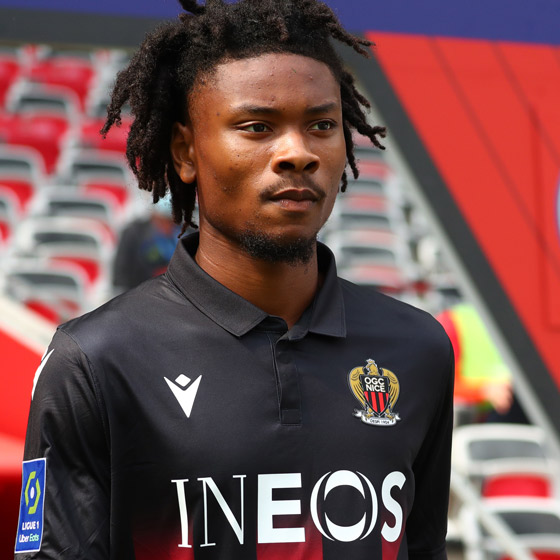 Jean-Luc Vannuchi's young squad have a training camp at the national training centre at Clairefontaine from 23 to 28 March, and will play Ligue 2 side Le Havre in a friendly on the 27th.