The city's Masséna Square provided the stage for the event.

In conjunction with the Établissement Français du Sang - as has been the case since 2016 - the four-day collection started on Tuesday. Didier Digard, former first-team player and now youth team coach, joined in along with a delegation from the youth academy, Jordan Minglis (OGC Nice supporter and ambassador) and Kévin Jeffries (OGC Nice Data Analyst). 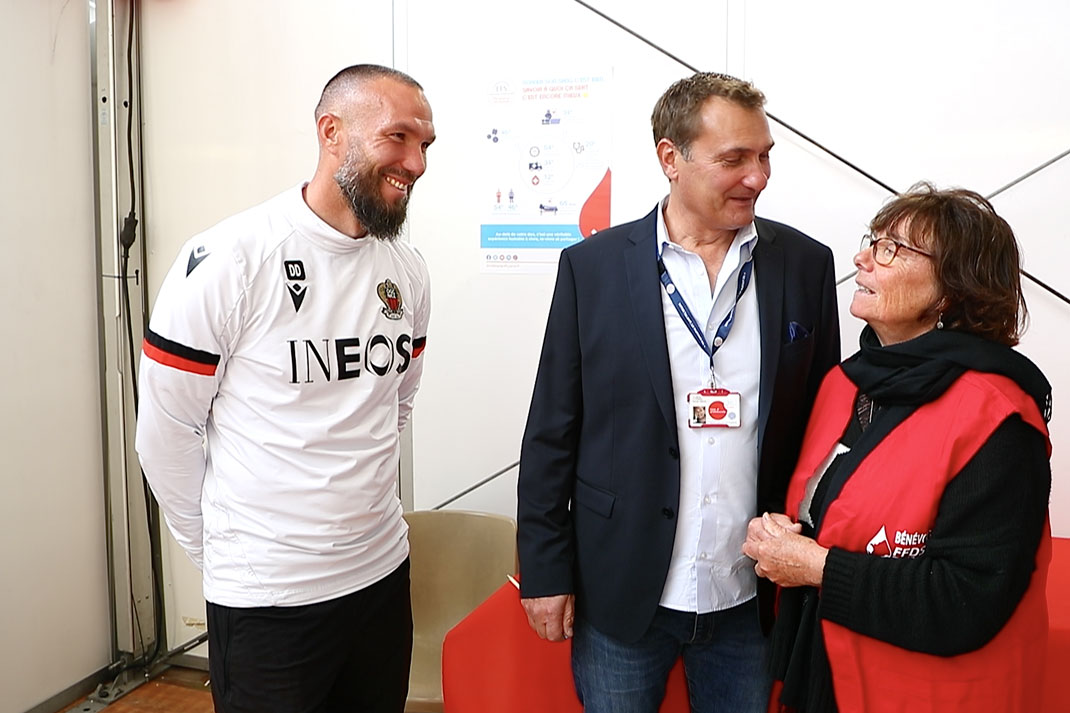 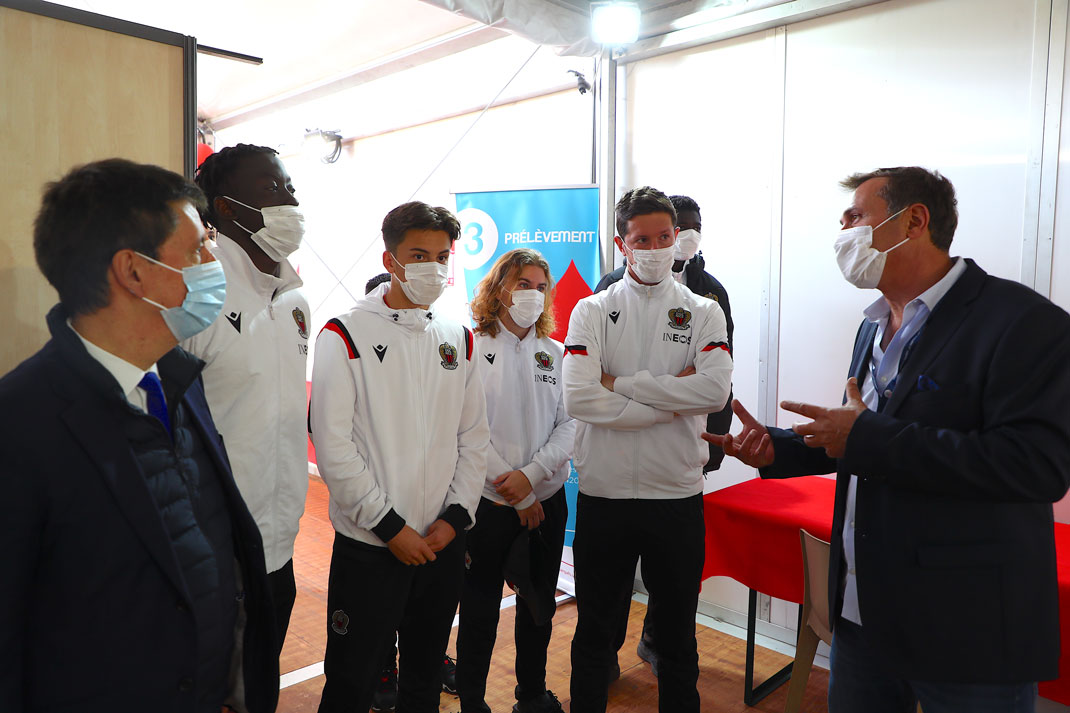 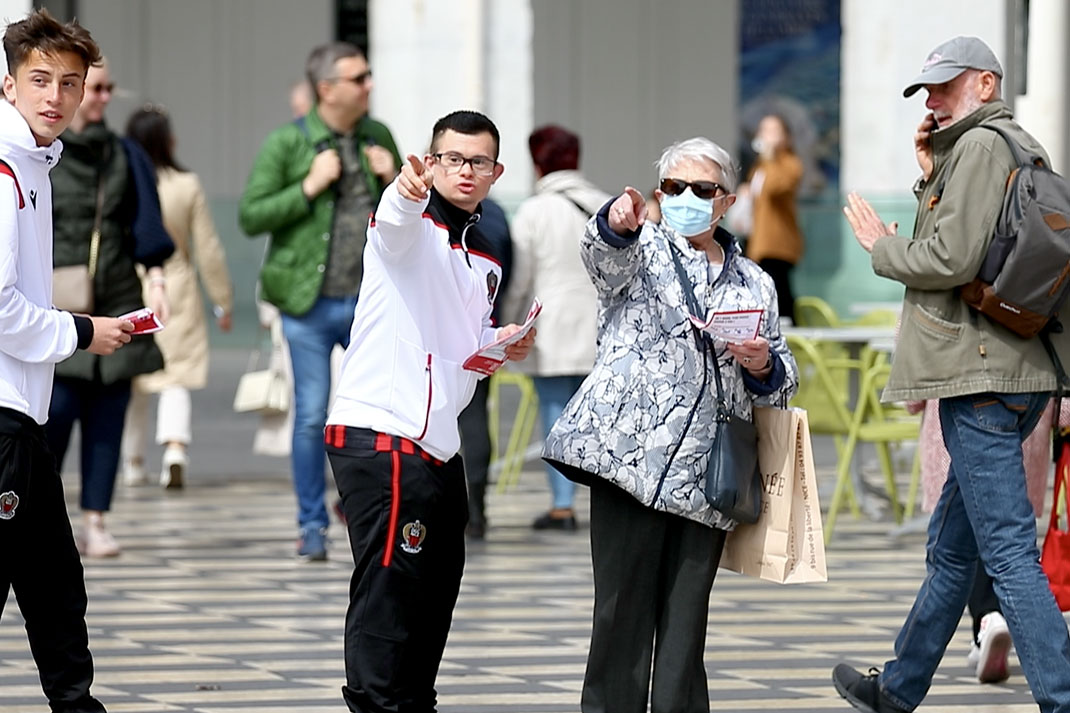 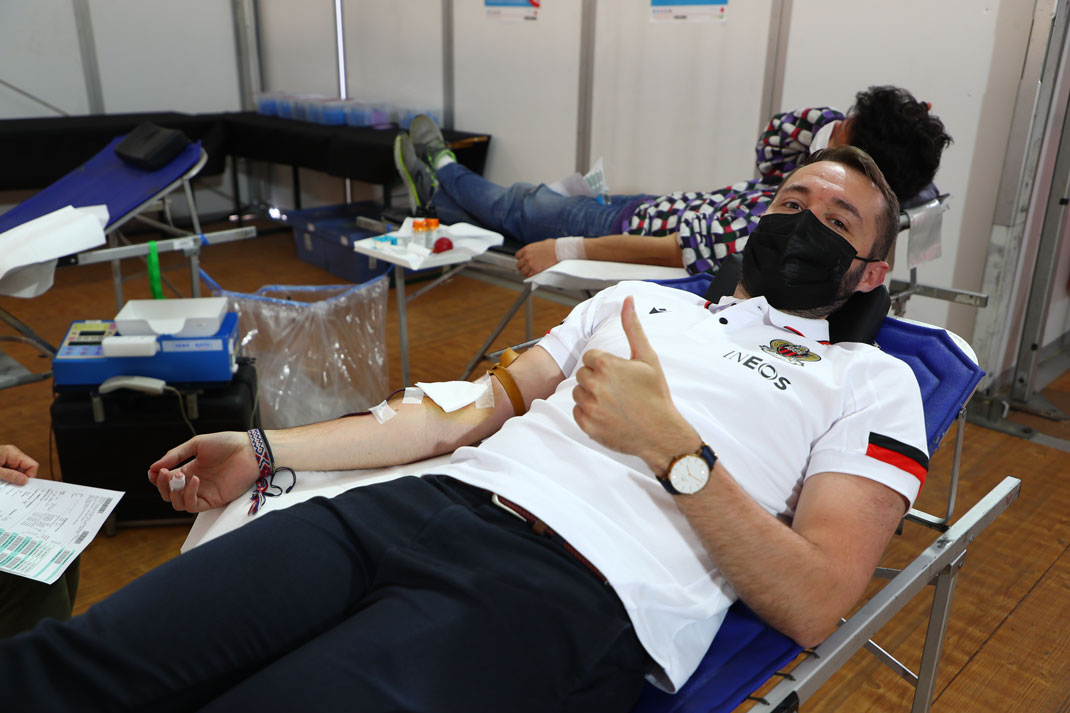 Donors can come between 1pm and 6:30pm until Friday.