The Gym bounce back against Angers (1-0)

OGC Nice had been beaten in their last two league games, but were back to winning ways this Sunday against Angers (1-0). In a lively game, the Gym got back on track in Ligue 1 thanks to a goal from Justin Kluivert, his 5th in the Red and Black. The Aiglons will spend another week on the podium, although they had two goals disallowed after VAR was used.

KLUIVERT, REWARDED FOR HIS ACTIVITY

In the lunchtime kick off, the Aiglons started very quickly. After a first warning from Andy Delort, who just missed out on Justin Kluivert’s cross (8'), the Gym didn’t take long to break the deadlock, as Angers lost Jimmy Cabot to injury. The Dutchman, who was very involved in the game, found Khephren Thuram from a free kick. OGC Nice thought they had the lead, but VAR disallowed the midfielder's goal (11'). Undeterred, the Aiglons continued to create chances. Just after, Thuram drew several defenders in to free up space for Kasper Dolberg (16'). Nice were then rewarded for their efforts. Melvin Bard played Kluivert in down the left. The winger's intelligent reading of Danijel Petkovi?'s exit allowed him to slip the ball under the Angers keeper (1-0, 19'). 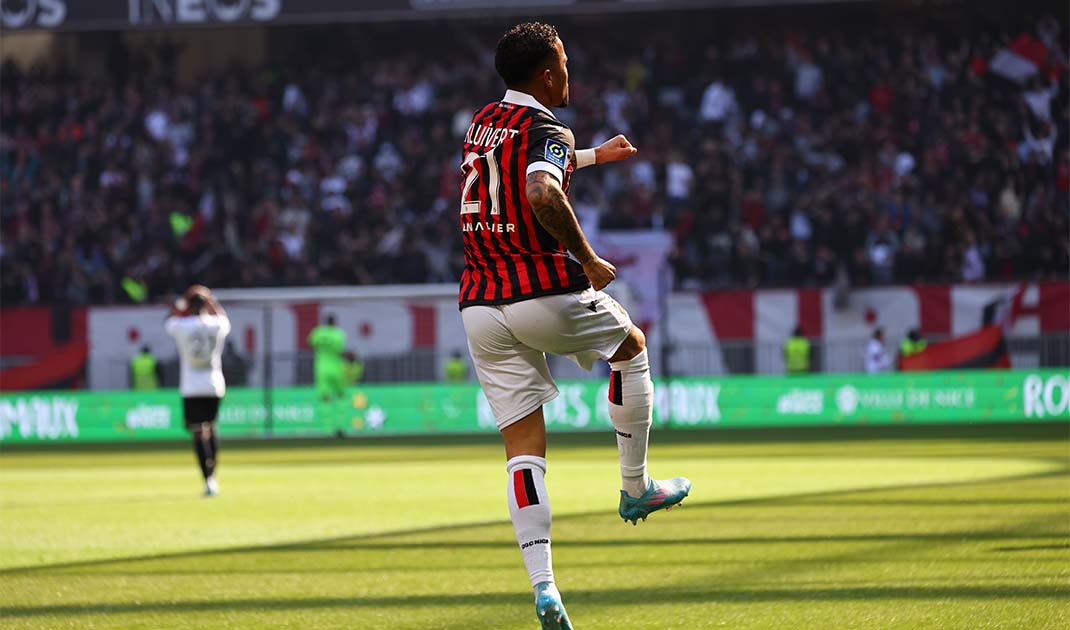 This time, Gym took the lead. And they continued to suffocate the SCO. The pressure from Nice led to Dante recovering the ball high up and play it into  Andy Delort. The striker nutmeg the defender before sending Dolberg through on goal which Petkovi? saved (35'). The Montenegro goalkeeper then had to deal with Delort's powerful free-kick attempt (39') and Thuram's shot (41'). Between those two incidents though, Angers did create their biggest chance of the first half. The ball was played into Nabil Bentaleb who couldn’t hit the target from distance (40'). Doumbia once more shot from distance but this time crashed into Walter Benitez's post (45+2'), just seconds before the break.

DELORT CLOSE TO A SECOND

The second half began with more desire from Nice. Delort was the first to bring the 18,257 fans present at the Allianz Riviera to their feet with a header that Petkovi? caught (52'). The Angers goalkeeper was then saved once more after another Kluivert's free-kick. Thuram headed the ball into the path of Dolberg from six yards out. From close range the Gym’s number 9 couldn’t double the lead (62’). Delort on the other hand thought he had done just that after another set piece from Kluivert. But the striker was flagged for offside when his header hit the back of the net (67’). A few minutes later he missed a one-on-one when his chip went just wide (69'). And then headed wide from a Bard cross (74'). 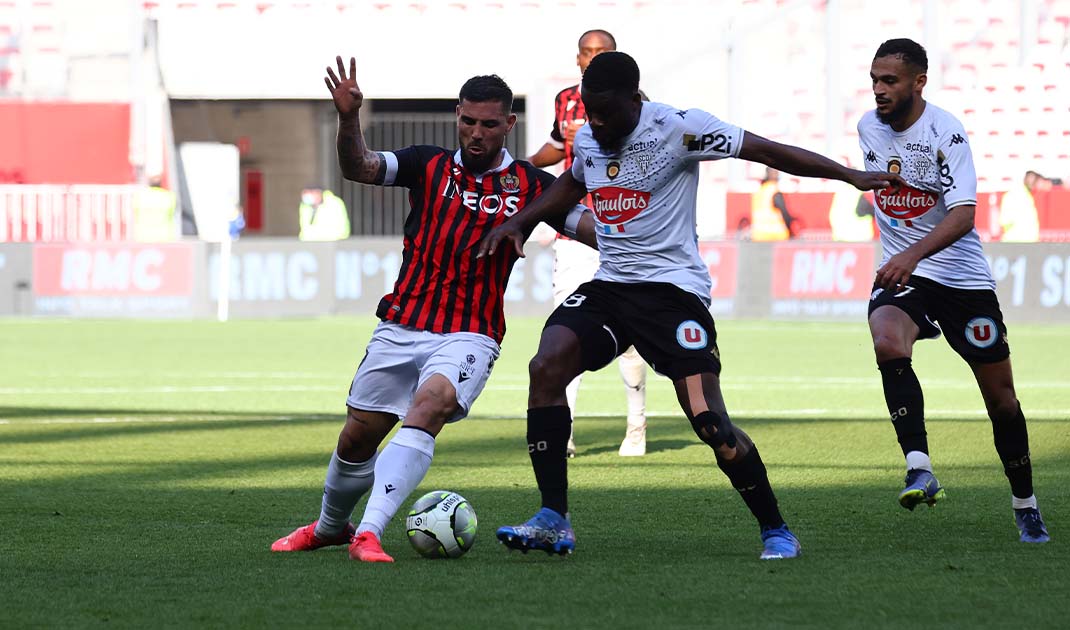 Benitez had to be careful at the other end of the pitch as the SCO put their last bit of energy into the game, with a Sofiane Boufal shot from range that the keeper saved (81’) and kept Nice in the lead. To keep up with the lively last few minutes, Coach Galtier changed his midfield and sent Morgan Schneiderlin and Mario Lemina on. The two newcomers brought solidity to the Gym who get back to winning ways and stay 3rd in Ligue 1.

Aiglon OF THE match : 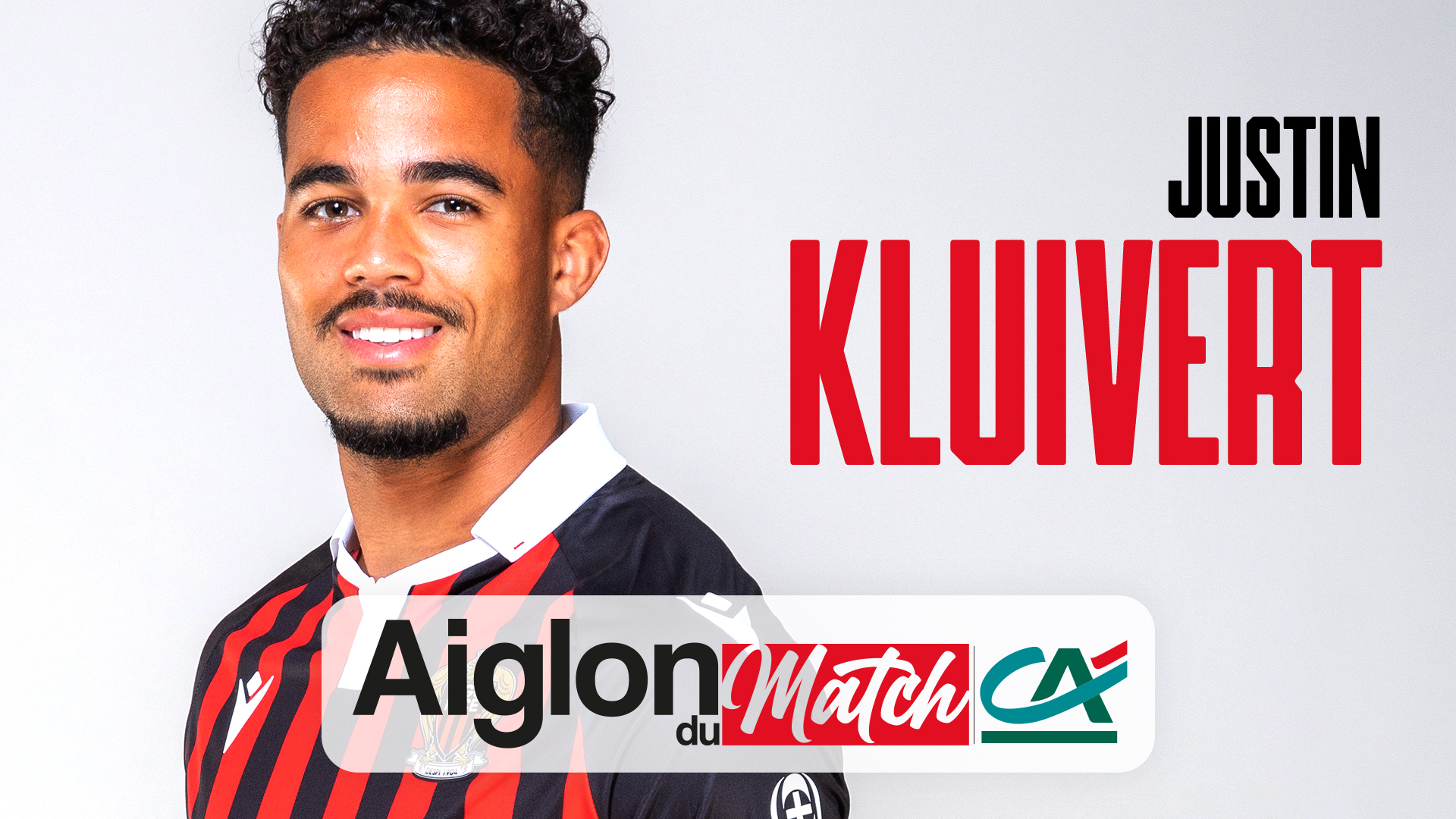 The Aiglons' next match will be played in Strasbourg. OGC Nice will be at Racing next Saturday (kick-off 17:00) in matchday 26 of Ligue 1. 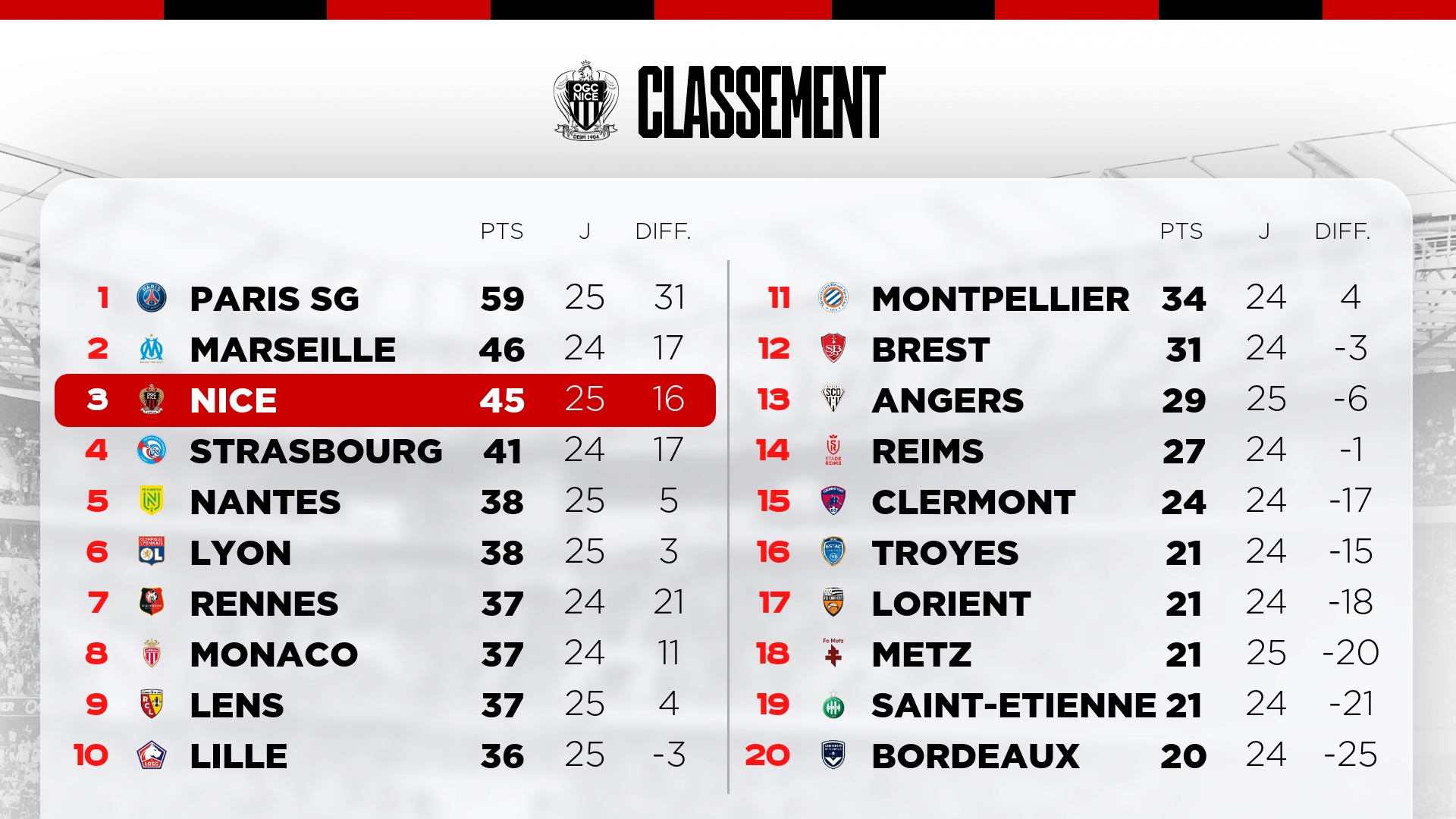 Kluivert, a hand in everything

Kluivert, a hand in everything

25 matches, 14 wins: done only once before this century!

25 matches, 14 wins: done only once before this century!

The win over Angers in photos

The win over Angers in photos

Galtier: “There were a lot of interesting things"

Galtier: “There were a lot of interesting things"

Angers, where it all began for the Galtier-Oleksiak duo

Angers, where it all began for the Galtier-Oleksiak duo