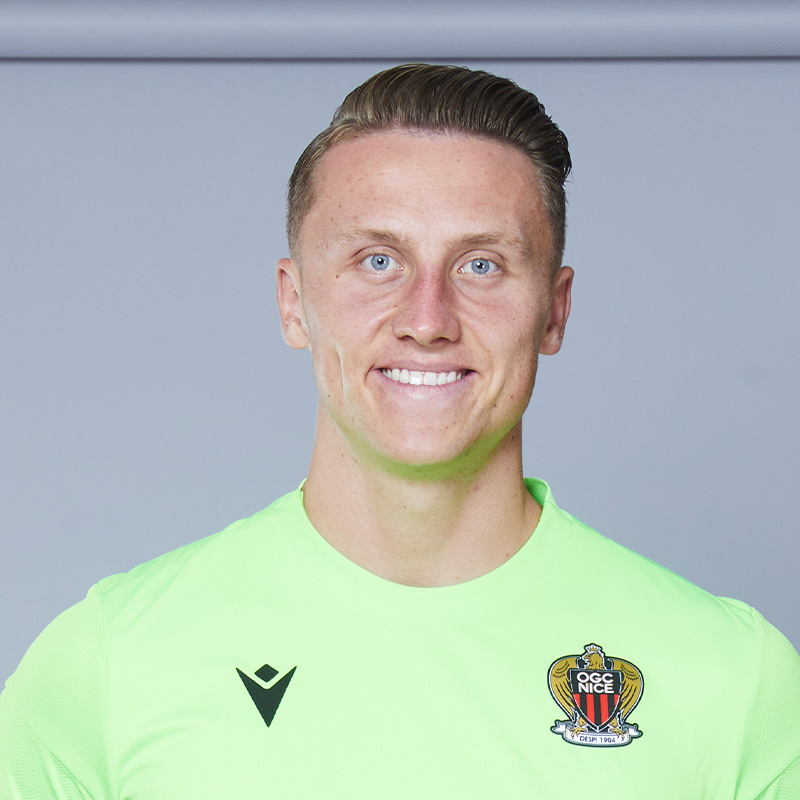 Marcin Bulka came through the Chelsea youth academy before signing for Paris Saint-Germain in the summer of 2019. Following two first-team appearances (against Metz and Lens), the Poland U21 international joined Spanish second division side Cartegena — playing four times — and then French Ligue 2 club Châteauroux — playing nine games — on loan for the remainder of the 2020/21 season.

The Polish keeper, on loan at OGC Nice (with option to buy) from Paris Saint-Germain, played the entire Coupe de France campaign. He made the difference during the penalty shootout win over PSG in the Round of 16 (0-0, 6-5 on penalties) and played in the final against Nantes. The goalkeeper also featured in Ligue 1, against Clermont and sees his option to buy clause activated by Le Gym at the end of the season.  He is now a permanent Niçois.

Lemina, Diop and Bulka get to work

Lemina, Diop and Bulka get to work