In his first month with Le Gym, William Saliba has already picked up his first accolade. The central defender was voted Crédit Agricole Aiglon of the Month for January by the Red and Black supporters, earning 44% of the vote. Flavius Daniliuc (22%) and Walter Benitez (11%) complete the top three.

Through his presence, his impact and his ability on the ball, he has quickly brought what he was signed for: his ability to defend with a calm head. In the middle of a difficult period (4 defeats and 1 win in January), his qualities haven’t been enough to get the squad back on the right track, but they represent “a positive sign, upon which things can be built” as Adrian Ursea regularly explains. Lacking rhythm in his first match at Brest, despite a solid performance, William Saliba quickly found his feet. He has played 450 minutes in January, at the heart of a back three, not missing a second of action for his side. 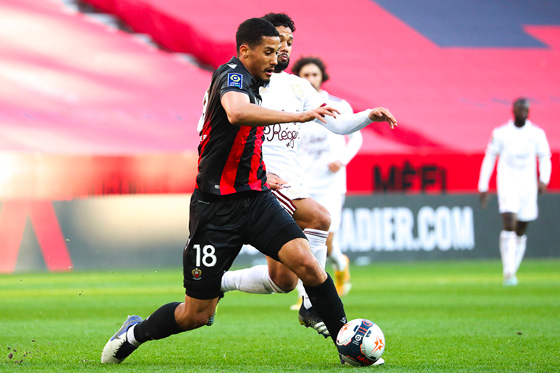 Saliba continued his impressive performances in the first match of February. A match where, despite the defeat at the Louis-II, he demonstrated excellent understanding with Jean-Clair Todibo, the other winter recruit, at the heart of a back four.

The Nice supporters also highlighted Flavius Daniliuc for his efforts in January. A smart reader of the game, the Austrian played all of the encounters on the right of a back three. Showing that he continues to improve with every appearance. 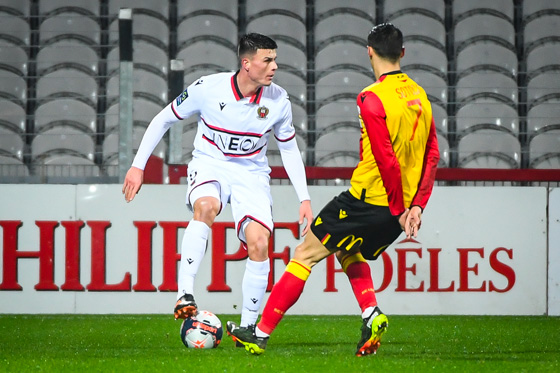 Finally, Walter Benitez takes the last place on the podium. Although he only kept one clean sheet during the period (at Lens), the Nice stopper has been impressive throughout the first month of the year, showing consistency in each of his side’s matches. 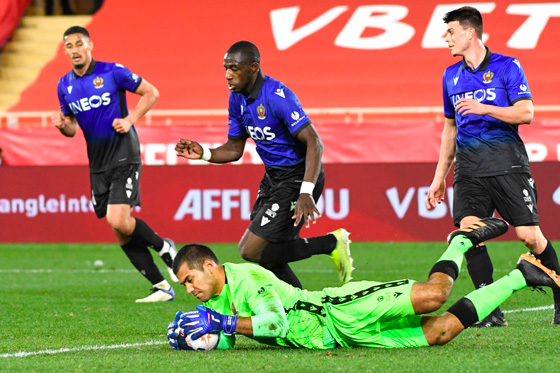