OGC Nice are proud to announce that Hicham Boudaoui has extended his contract at the club until 2027.

Following on from Jean-Clair Todibo, another of Les Aiglons’ key players – and a key player from the present day with which the club wishes to build its future – has extended his deal until 2027. Having joined from Paradou AC in 2019, the Algerian international and 2019 AFCON winner has always shone through his talent, his humility, his ambition and his team spirit – so much so that he has become indispensable, no matter where on the pitch he is used. Reserved, versatile and hard-working, the ‘Prince of Béchar’ continues to win support from all sides, season after season. “At the start, it was all new to me. I spoke very little French, and I came here as someone who had it all to prove. I’ve learnt a lot and grown up mentally. I’ve gained in confidence, and I now feel as though I’m an important player,” believes Boudaoui. “I feel positive pressure, and I like it. I enjoy taking on this role. My teammates, the coaching staff and the board have made me feel that way, and that makes me want to give even more.” 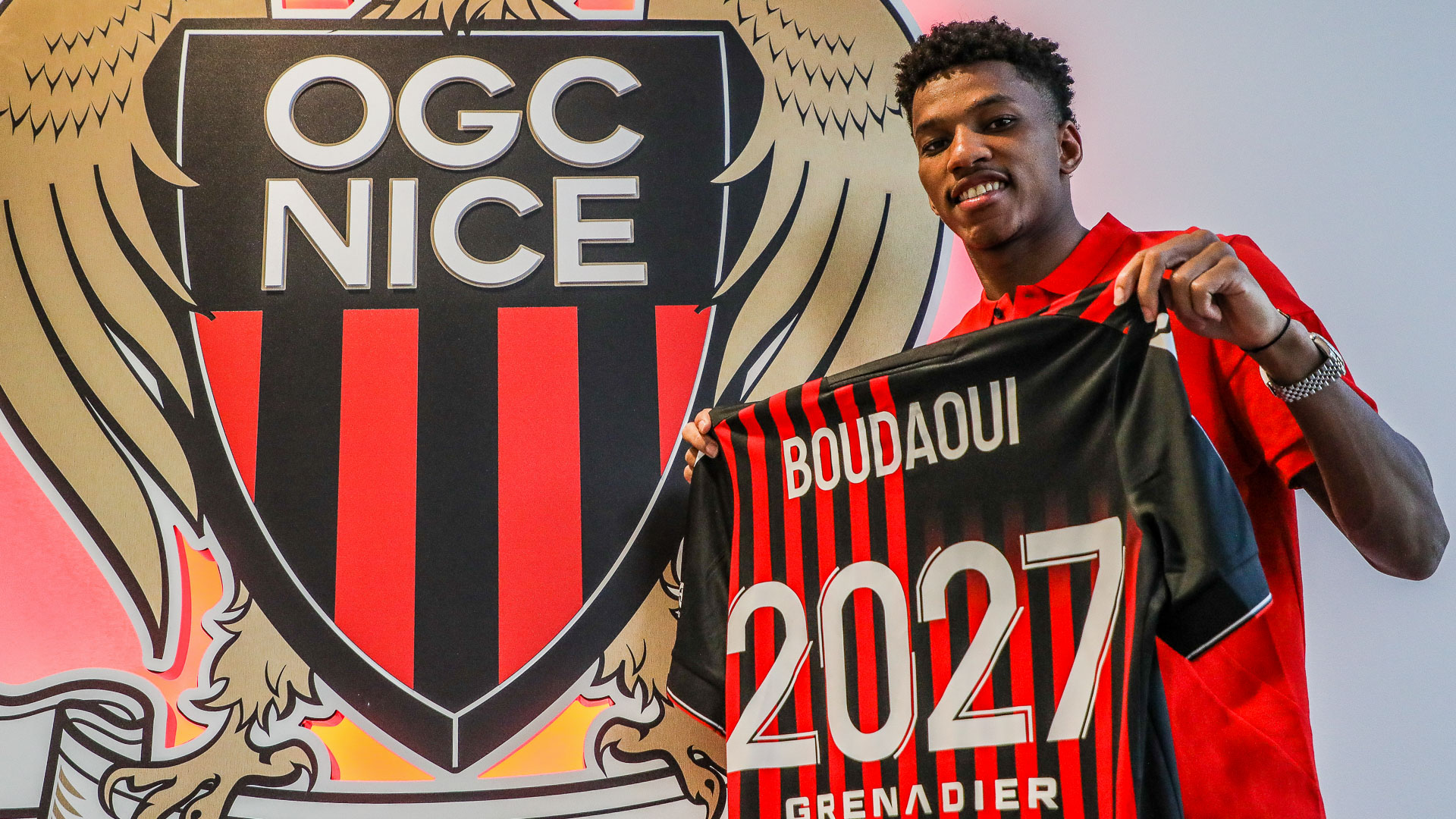 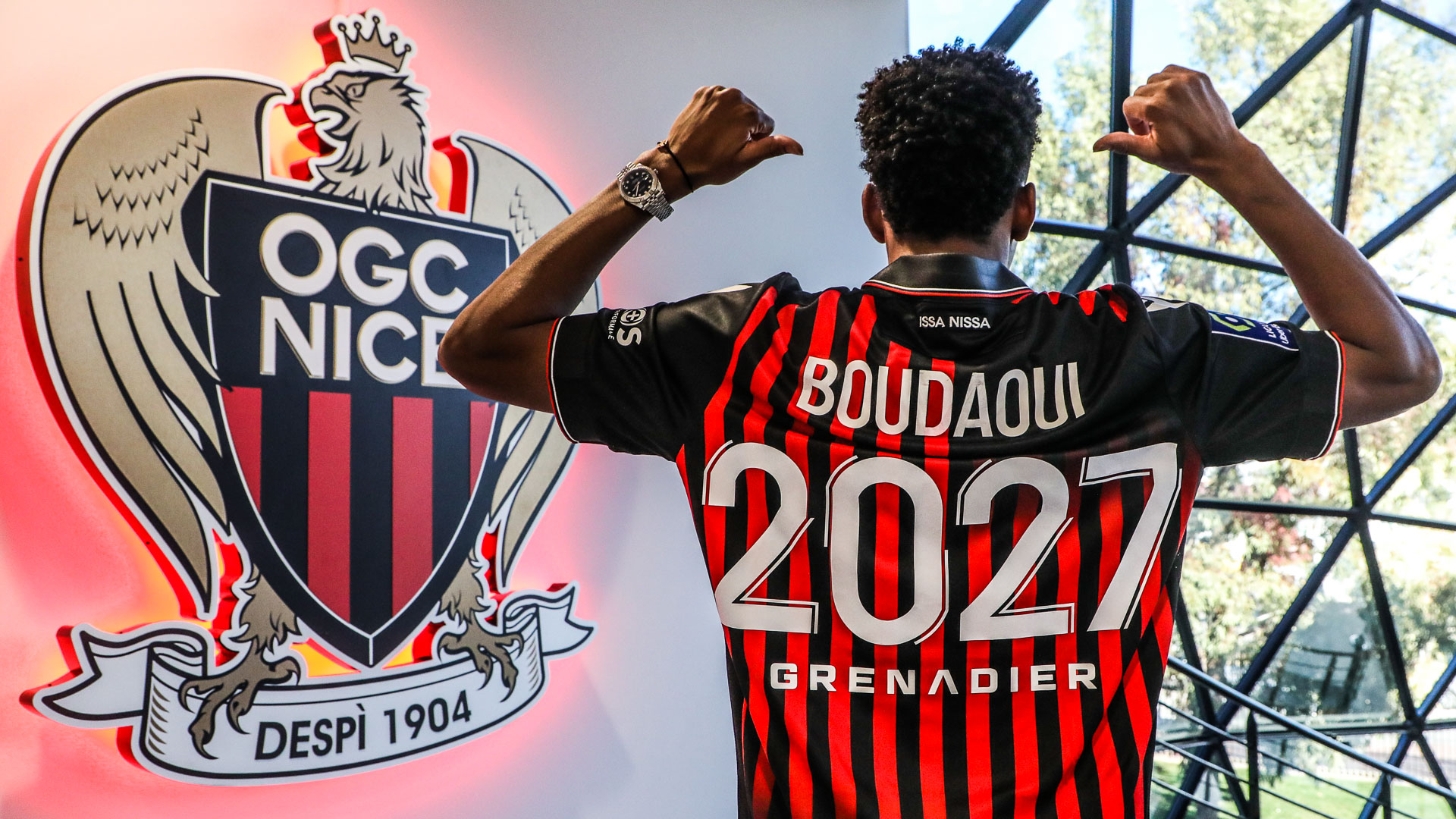 The midfielder explained that he extended his contract due to a desire to do better with Nice. “Here, I feel at home. I’ve got my bearings, and it’s all here for me to keep on improving. I get on really well with the fans, who have been behind me ever since I arrived. That’s probably because I give everything on the pitch, I don’t cheat.

“I’m really happy to be continuing my journey here. I’m going to keep on improving with Nice, and I’ll do everything in my power to make the fans happy. There are still some great things for us to achieve,” he continued.

“We often speak about the identity that we want to establish at OGC Nice over the next few years,” added sporting director Florent Ghisolfi. “Hicham embodies that identity perfectly. He’s a complete player. He’s gifted with great tactical intelligence and enormous technical quality, and physically speaking, he’s practically unrivalled in France.

“Building a squad is first of all about building a foundation, and Hicham is a fundamental player.”

“His contract extension, like JC’s late last year, perfectly matches our long-term vision,” recognised Fabrice Bocquet, Le Gym’s CEO. “Both as a player and as a person, Hicham ticks every box. He loves the club profoundly. We’re proud to be continuing down the same road together, and we share some big ambitions.”