Last weekend, Marama Vahirua took the reserve team, getting a valuable win at Marignane (1-2) on Matchday 13 of the fifth tier of French football. The former Nice forward, who took on a role at the club's youth academy in 2020, has taken over from Julien Sablé (who is part of Didier Digard's first-team staff) following a one-game interim by Guy Mengual. 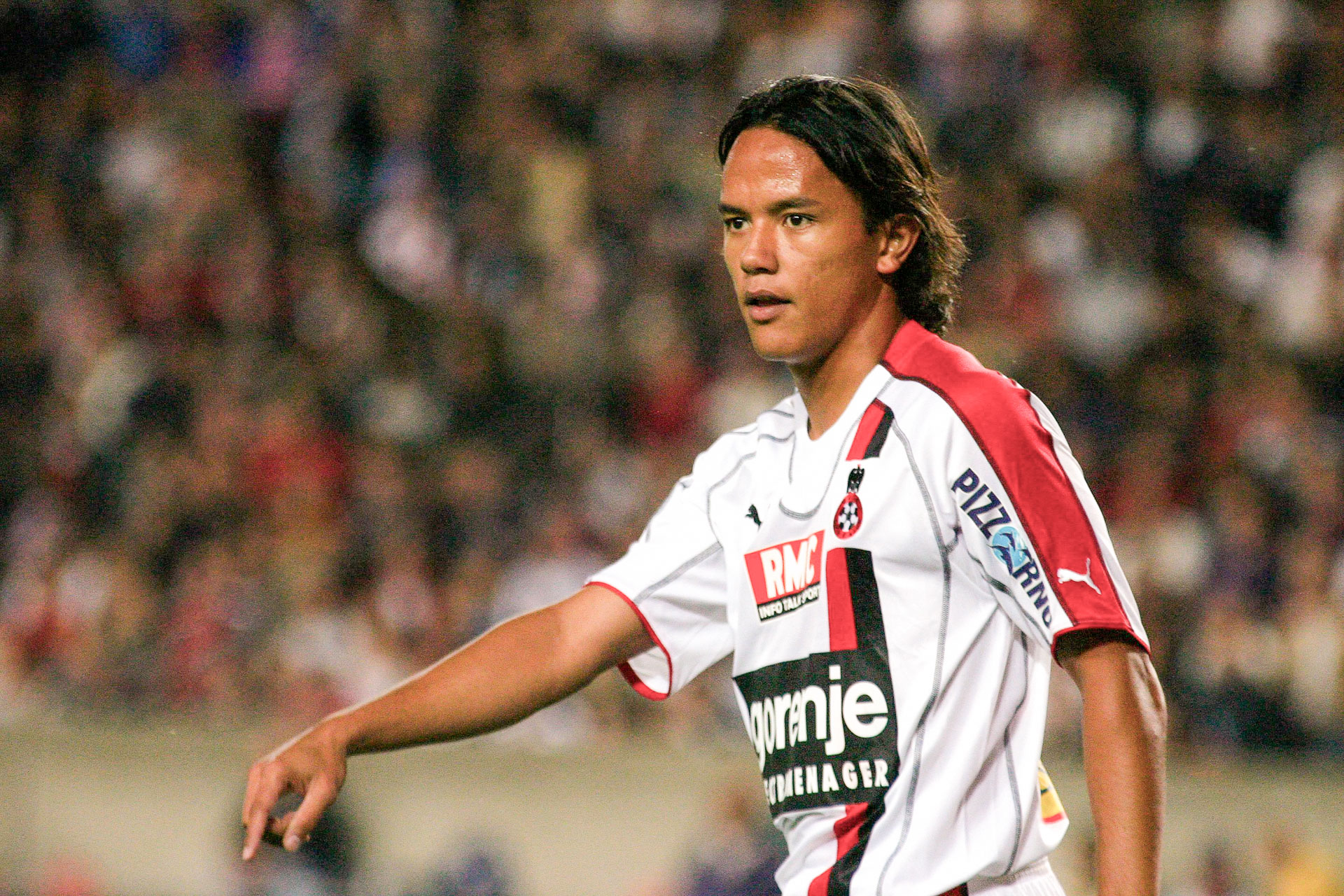 Vahirua played 111 games for Nice, scoring 23 times and tallying nine assists between 2004 and 2007. Known as 'Tahiti Goal', he first took on a coaching role with the youth academy strikers while also working as assistant coach with the U19 and U17 sides. "By naming Marama the reserve team coach, we're making a choice of competence and continuity," said Florent Ghisolfi, Le Gym's sporting director. "He knows all the players he has available, which is essential to meet the sporting challenge of the second half of the season. He won't need time to adapt, shares the club's vision, has experience, and as a former player, naturally transmits the values of OGC Nice to the young players both in terms of style of play and mentality. He is the ideal person for this key position. We have total faith in him and in terms of the club's growth, we're happy he's taking a step forward with us."