OGC Nice and Wolverhampton Wanderers Football Club have reached an agreement for the transfer of Mario Lemina.

Having joined Le Gym in the summer of 2021, the midfielder leaves the Côte d’Azur with 58 appearances under his belt – his highest total for a single club. A key component of both Christophe Galtier’s and Lucien Favre’s sides, Lemina was part of the club’s run to the Coupe de France final in 2022, as well as in the start of its Conference League campaign, with Les Niçois set to feature in the competition’s last 16 in March.

After scoring three goals (two in Ligue 1 and one in Europe), the 29-year-old played his final game for Les Rouge et Noir last Wednesday, in the 6-1 win overseen by Didier Digard, and received a deserved ovation for his investment both on and off the pitch, from his first day at Le Gym until his last minute on the field of play.

Everyone at OGC Nice would like to wish him the best of luck in England, a country that he returns to after spells at Fulham and Southampton.

Goodbye, Mario, and thank you! 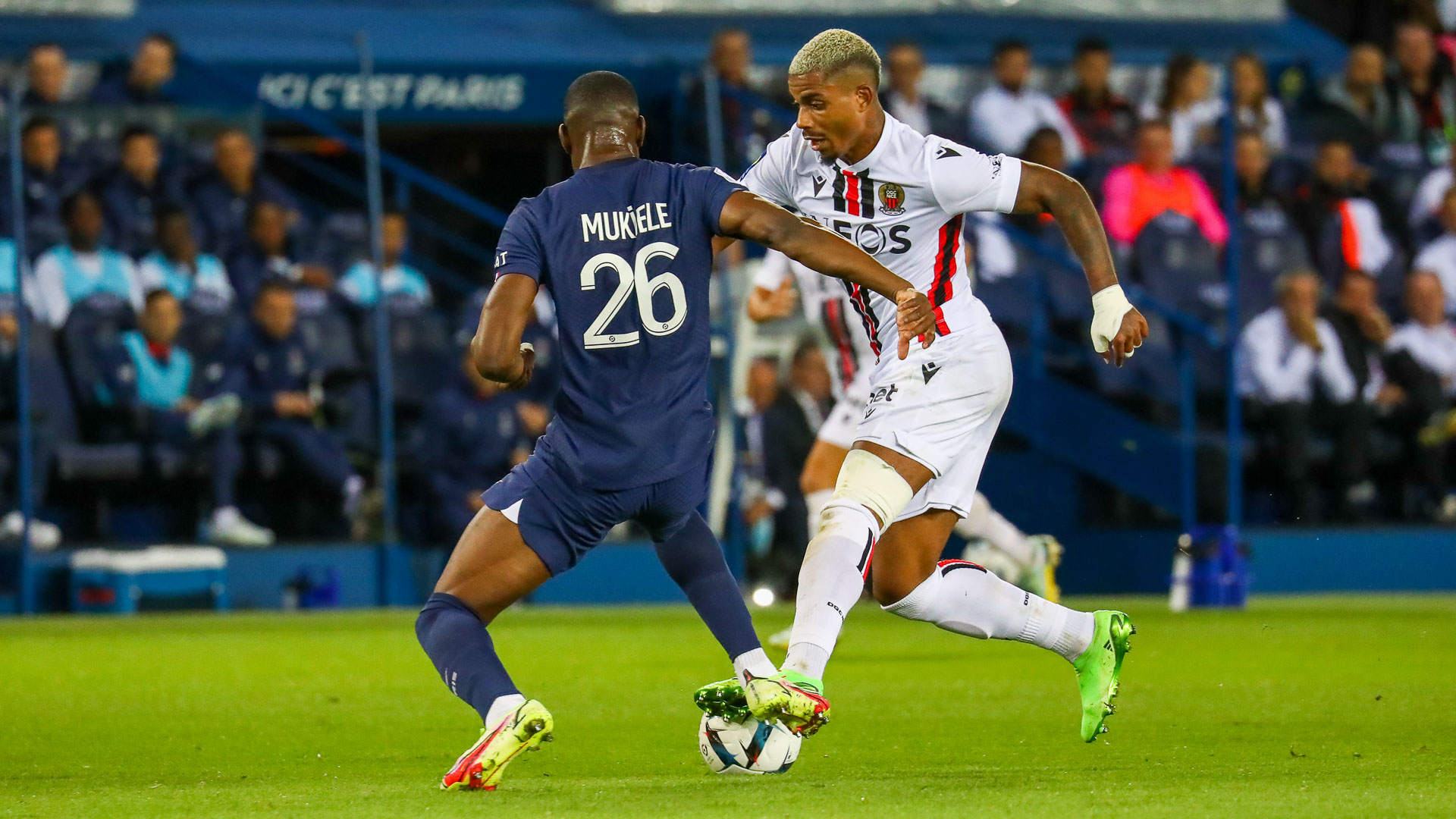