Didier Digard was out on the training ground on Monday as the first team squad returned to training. The former club captain (165 matches in Rouge et Noir) and until now, coach of the Reserves (National 3) returns to the first team fold as Lucien Favre's assistant, in a role that he previously held during Adrian Ursea's time in charge during the 2020-21 season. 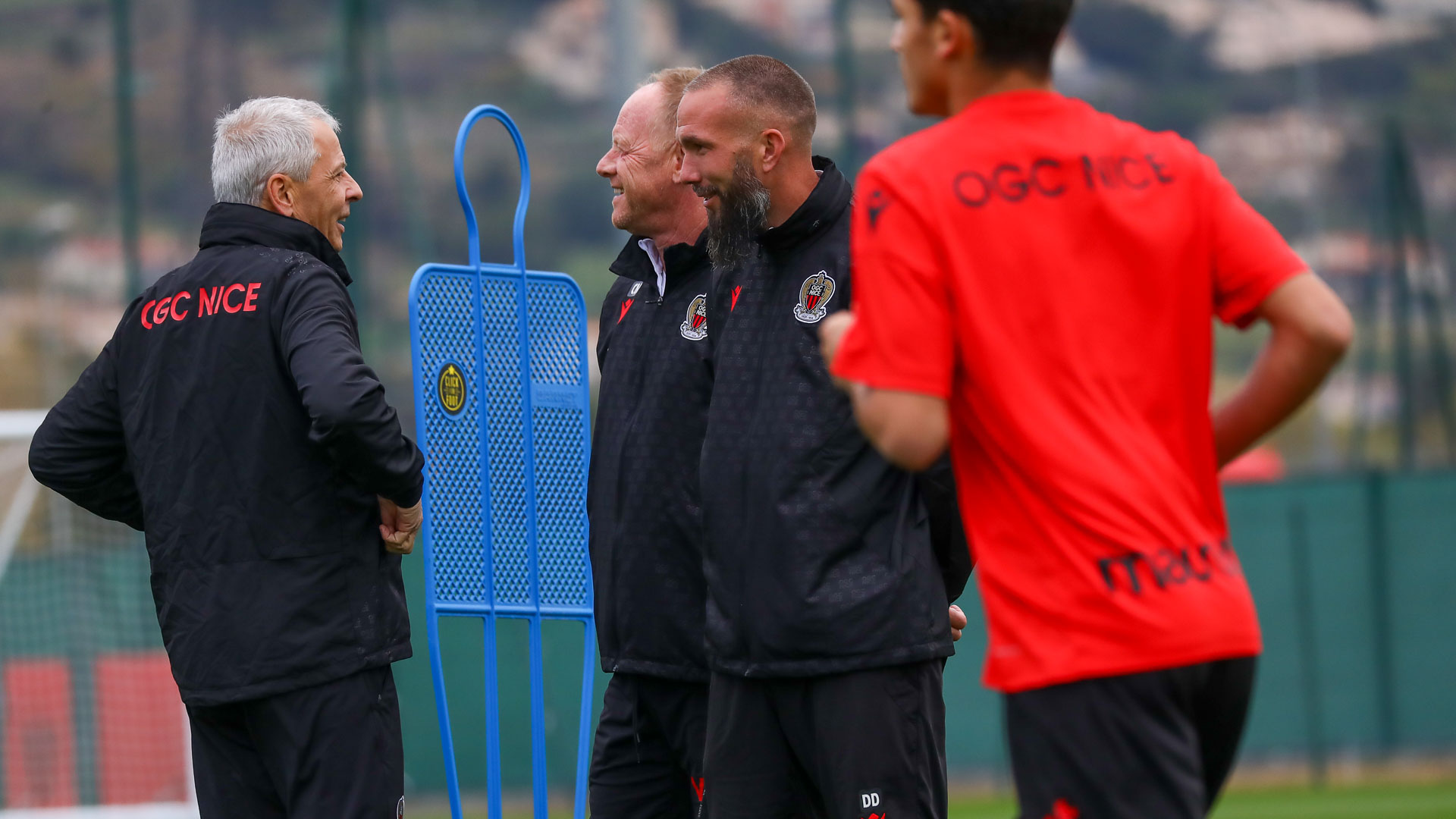 Alongside the Romanian coach, Fred Gioria and Nicolas Dehon from December 2020 until May 2021 (30 matches), the former defensive midfielder contributed to Les Aiglons' turnaround that season.