What are our internationals up to?

Before the start of an intense period of 11 matches between 1 October and 13 November, OGC Nice are currently on hiatus to make room for international matches. Check out what Les Aiglons' internationals have on the cards with their respective national teams.

Croatia then France for Kasper Schmeichel

The Danish goalkeeper will be the only senior-team member who will play competitive matches during the break, with two Nations League outings on the cards: against Croatia in Zagreb (Thursday 22 September at 20:45) and then at home to France (Sunday 25 at 20:45). 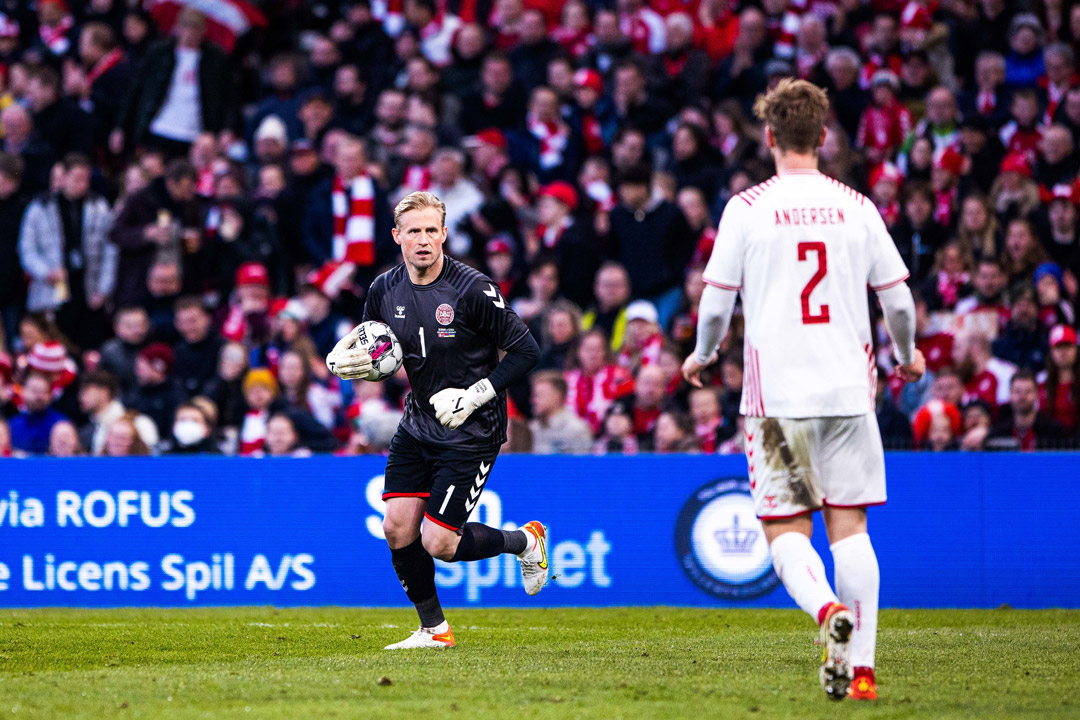 While Les Fennecs' coach called up four players from OGC Nice, only three of them will join up with the Algeria squad as Hicham Boudaoui (back) was forced to withdraw. On the other hand, Youcef Atal, Billal Brahimi and Andy Delort will cross the Mediterranean for two friendly matches in Oran (Algeria), against Guinea (Friday 23) then against Nigeria (Tuesday 27). 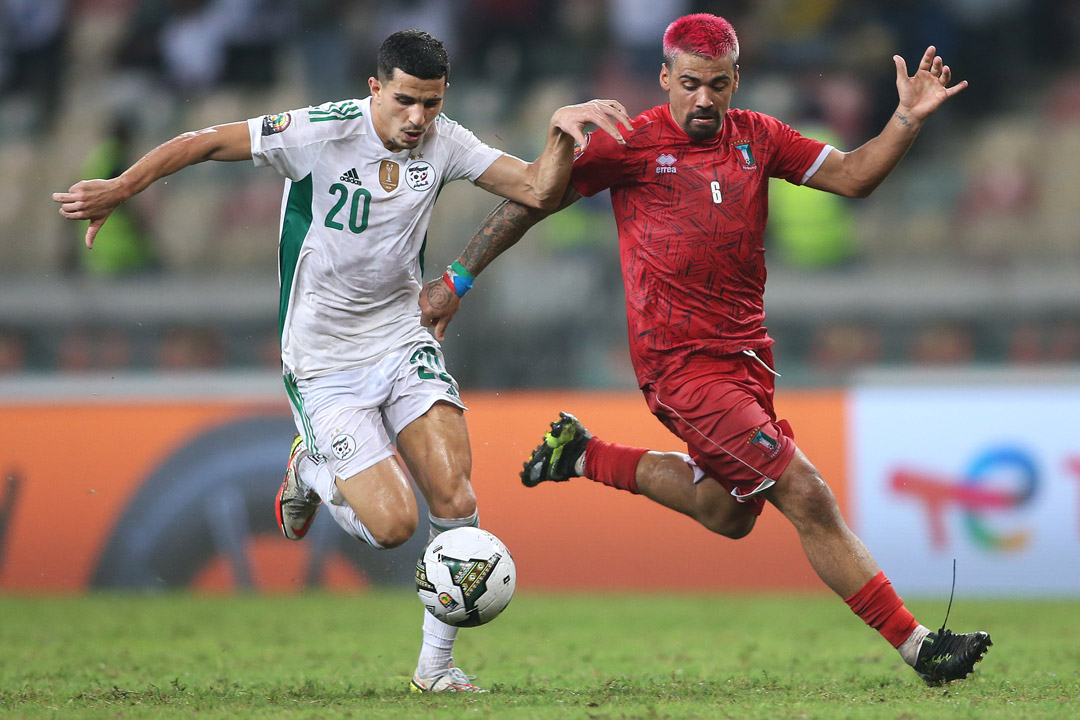 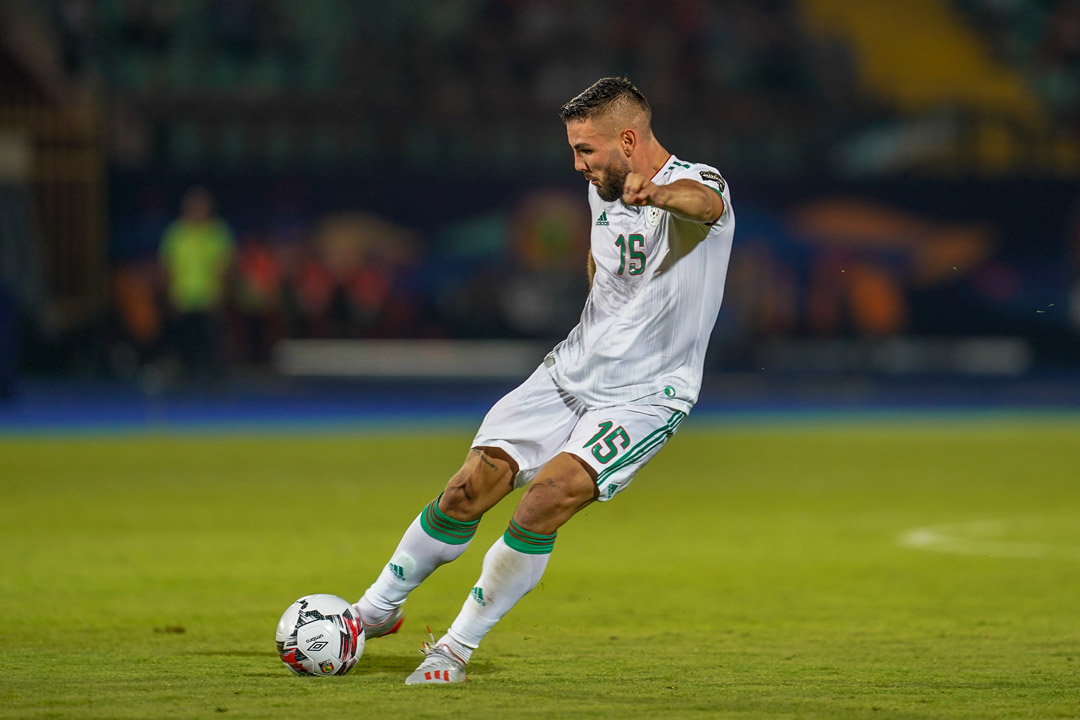 Two matches in France for Pépé and the Ivorians

Nicolas Pépé will remain on French soil: the Côte d'Ivoire play their two friendly matches in Rouen (Saturday 24 against Togo) and then Le Havre (Tuesday 27 against Guinea). 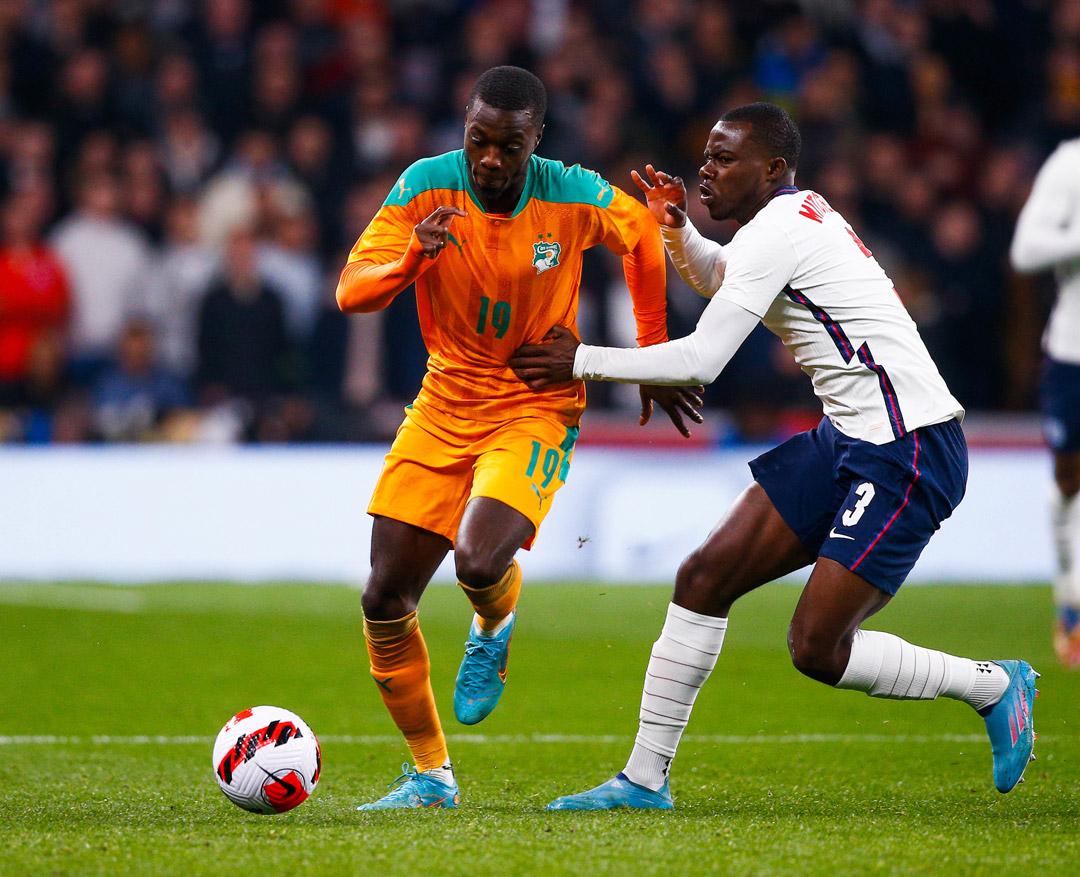 Three Aiglons get U21 nods

Sofiane Diop and Khéphren Thuram have been called up by U21 coach Sylvain Ripoll. Les Bleuets will travel to Magdeburg, where they will face Germany (friendly match, Friday 23) three days before a second test against Belgium (Monday 26, in Valenciennes). 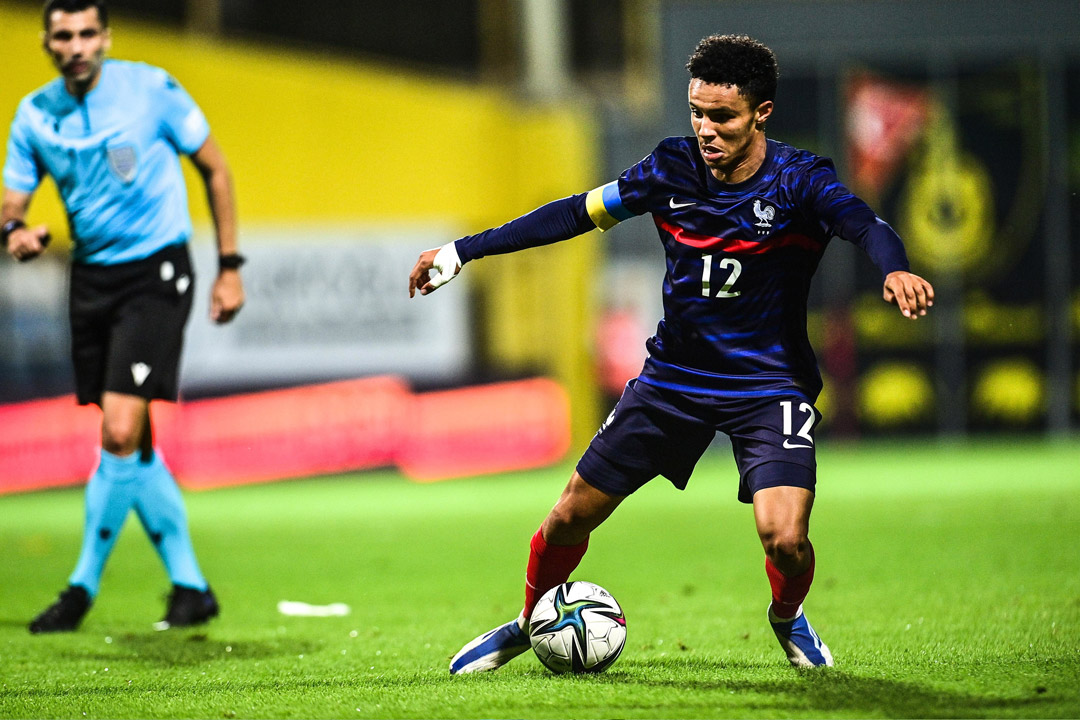 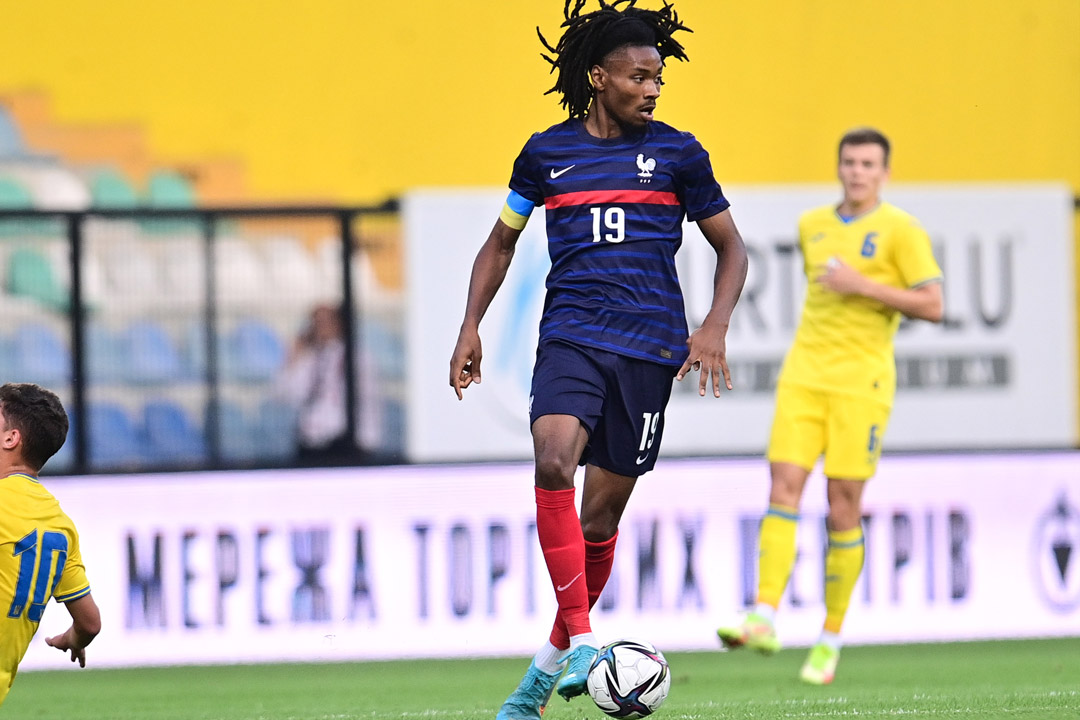 The third player called up for the U21s is Mattia Viti; the Italian defender will face England (Thursday 22 in Pescara) and then Japan (Monday 26 in Castel di Sangro). These will also be friendly matches. 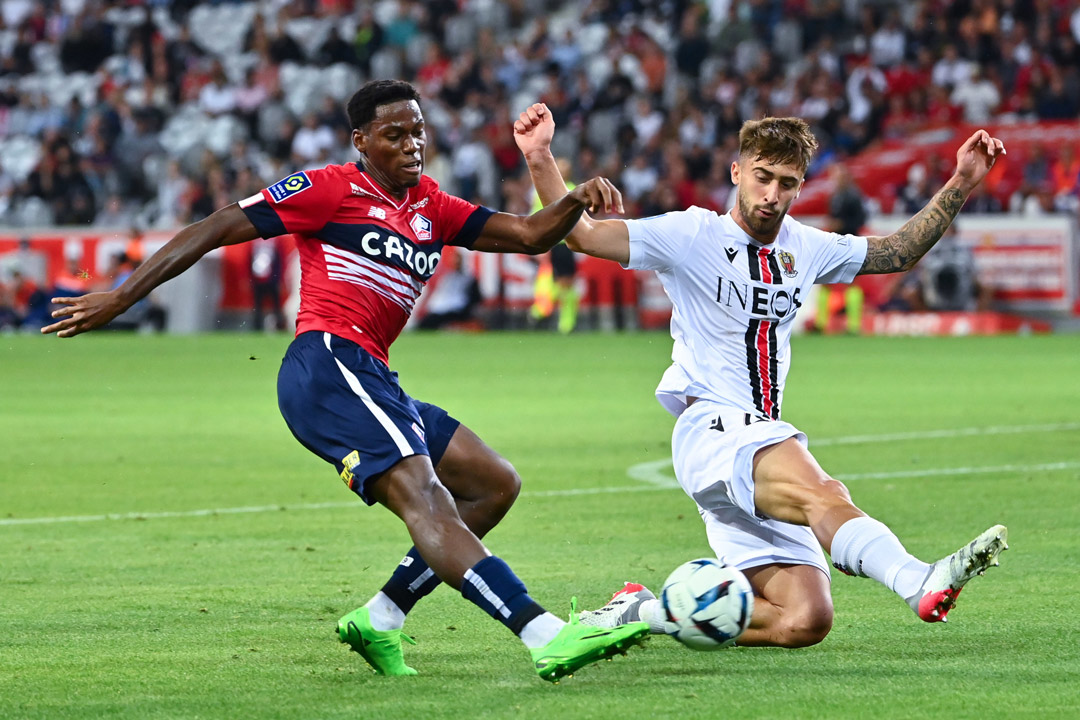 Winner of the Mediterranean Games this summer with the France U18 team, Badredine Bouanani is in the squad for the U19 tournament in Serbia. France's three opponents will be Portugal (Thursday 22), Finland (Saturday 24) and Serbia (Monday 26). 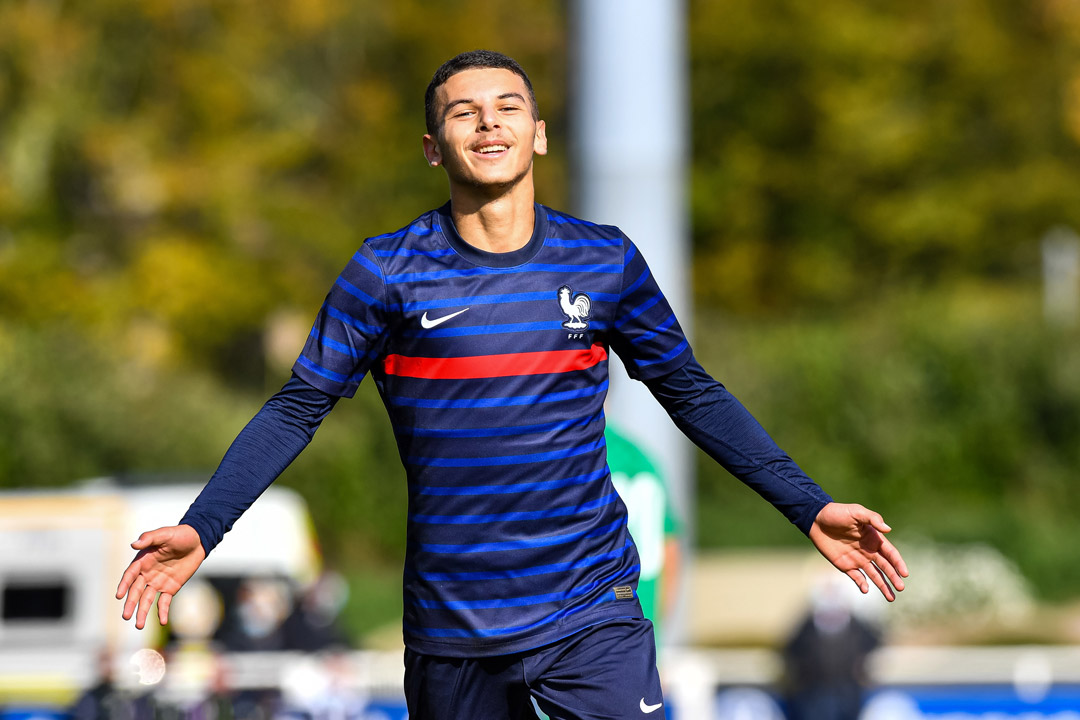 Finally, two members of the Nice youth academy will bolster the France U17 squad for a double-header against Wales (Wednesday 28 and Friday 30): Daouda Traoré and Sami Wattel.