Kasper Dolberg has joined Sevilla on loan for the 2022/23 season.

Kasper Dolberg (24), who arrived on the Côte d'Azur in 2019, has joined FC Sevilla on loan with a purchase option for the remainder of the 2022/23 season. The Denmark international has been carrying a shoulder injury since the start of the summer, but now joins the Spanish club, which is set to feature in the Champions League.

He scored a brace in the derby against Monaco (7 March, 2020) in his first season at the club, securing Europa League qualification, and now is heading to the fourth club of his career after Silkeborg, Ajax and OGC Nice. 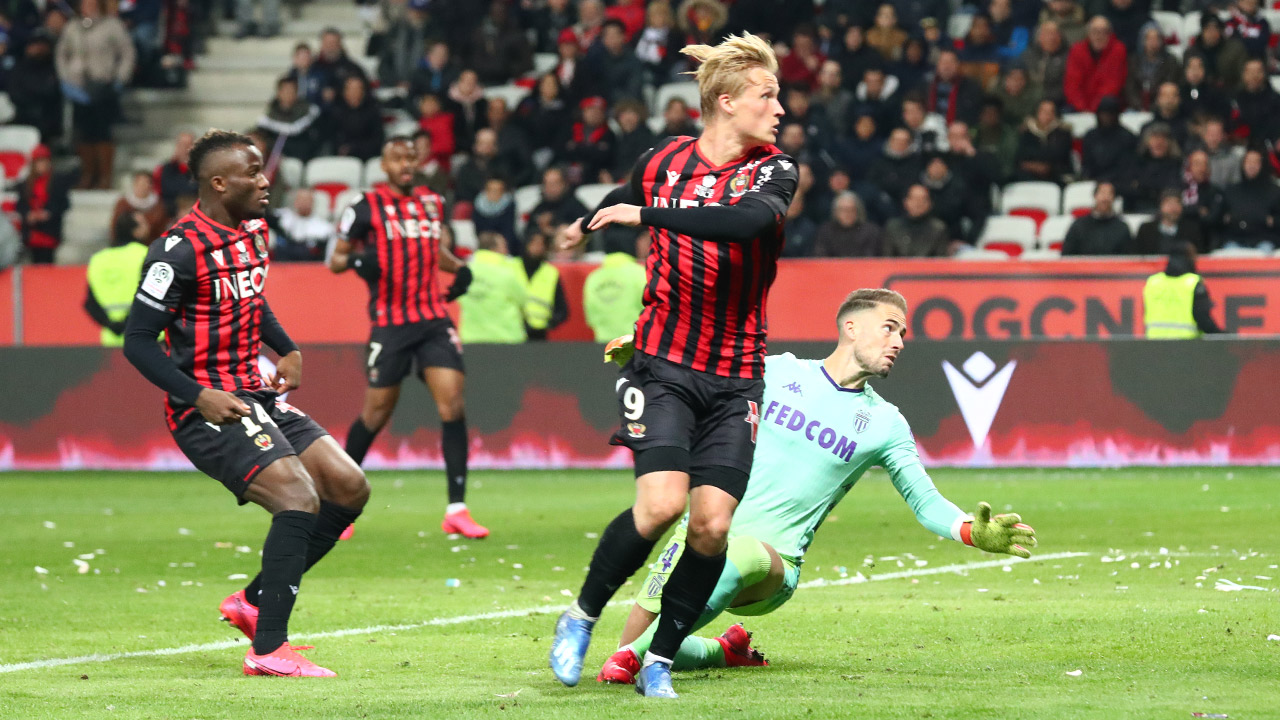 In three seasons, Dolberg scored 24 goals and tallied seven assists in 85 appearances in the red-and-black shirt, making the last of those in last season's Coupe de France final defeat to Nantes (1-0).

OGC Nice wishes him a lot of success in Seville.