"La Renaissance" passes on the baton

On Thursday evening, the showing of the film ‘OGC Nice 2002-2003: La Renaissance’ at the Megarama Nice Vauban cinema was the opportunity for a number of stakeholders to immerse themselves in a key moment from the club’s history. The touching, emotion-filled documentary won over the entire audience.

Dave Brailsford, INEOS’s Director of Sport, aptly described La Renaissance: “I’m inspired. There are no other words to describe how I feel tonight. I haven’t been at the club for long, but I know that sport is about passion, and I certainly felt that through this film.” 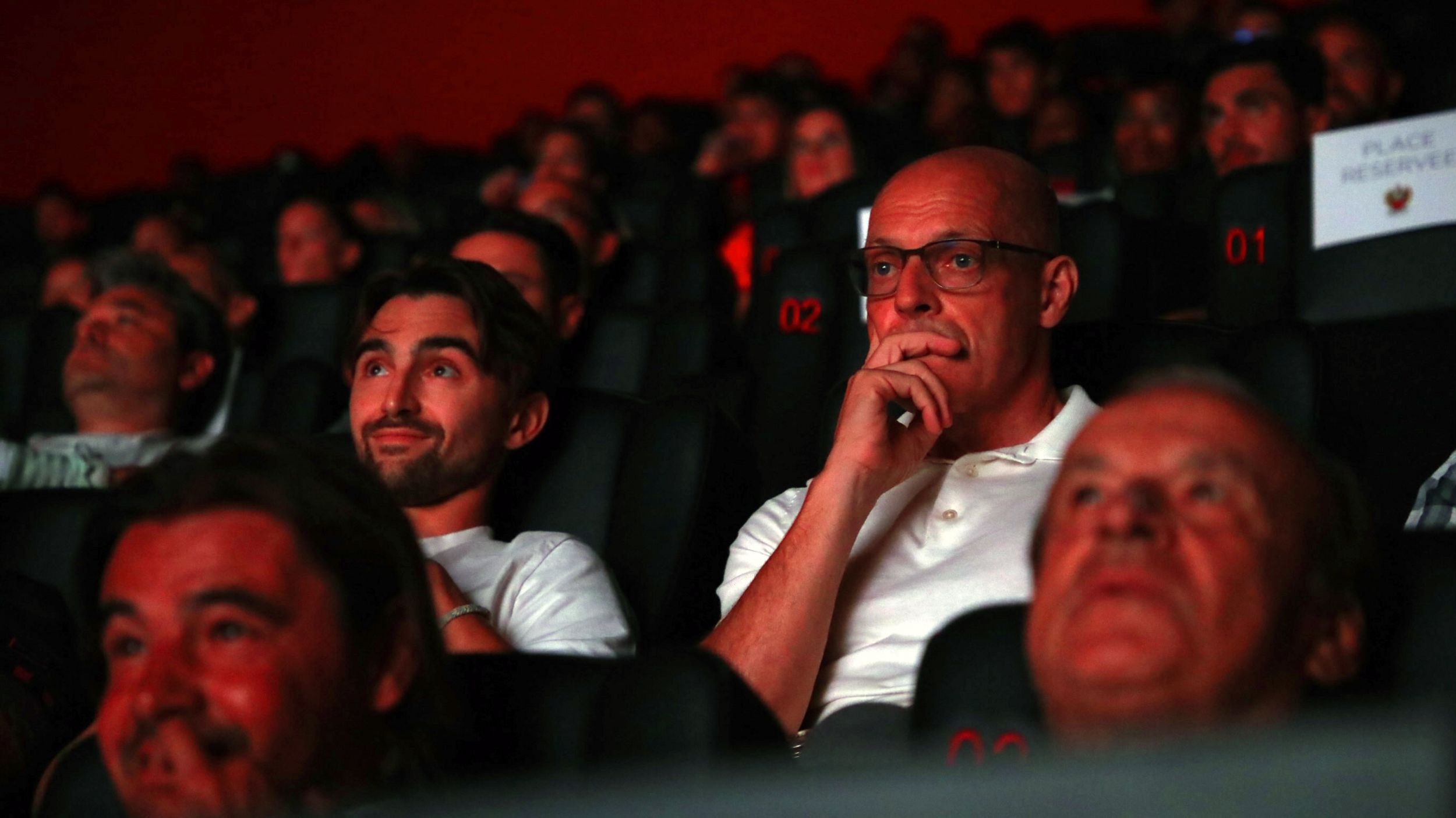 Having been shown on Thursday evening at the Megarama Nice Vauban cinema to members of the 2002/03 squad, the club’s employees, the men’s team, women’s team and academy players as well as the club’s partners, the film produced by Kick Off Prod and directed by Yannick Faraut and Paul Del Giudice left a lasting impression. For its 62-minute running time, with stories from the people who were part of that incredible season and some unforgettable images, the audience travelled back 20 years. “It’s etched in everyone’s memory,” said Maurice Cohen, the president at the time, a few seconds before the showing started. 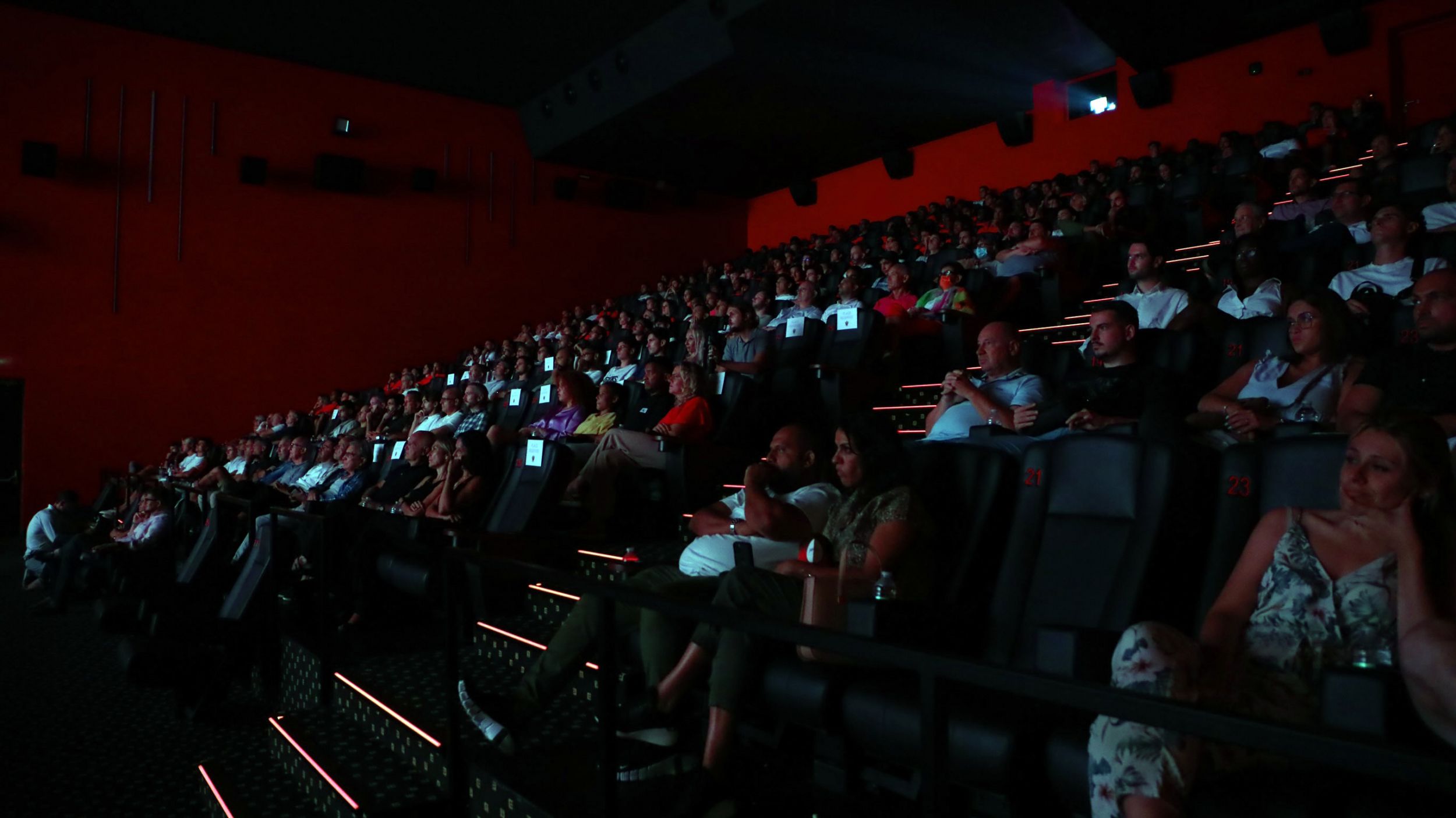 The story starts with the very real possibility of the club going out of business, and the unity shown by those there at the time shines through. “There’s lots of emotions. It’s wonderful to see those who could come here this evening, and especially those pictures that bring back memories of great moments. Through this film, you can really feel the emotions and atmosphere there was in the team,” said Cédric Varrault, then a defender at the club and now the U19 team assistant coach, whose charges in the auditorium could not fail to have been inspired by his determination. “What’s important is to perpetuate the values and identity of the club.”

That was something that found resonance with the club’s Youth Academy Director, Manuel Pirès: “This evening was all about the club. Bringing the players and coaches from the youth academy made sense. We saw a great moment in the club’s history, OGC Nice’s DNA. When you see the reactions, the emotions at the end, it’s fantastic.”

Flavius Daniliuc, Kasper Dolberg and Calvin Stengs were all present, and were surprised at the contrast between then and now: “I didn’t imagine that it had been so difficult at the time. But it’s good to see how they got together to remain in the top division in France,” said the Denmark international forward. “It’s good to see them grow, unite, and work hard. Each team should have that attitude, to win games, to be able to walk through fire for each other. It's very important,” added Stengs.

A key figure in the rebirth, Gernot Rohr, also praised the film in which his handling of the squad played a key role. “This documentary brings back all the emotions we experienced along with the fans. They were exceptional,” he said. “With this team, we made miracles. We were top of the table for 13 games.” A number of his players stood out too: Noé Pamarot’s defensive qualities, Kaba Diawara’s goalscoring talent, and many others. José Cobos, the captain, whose attitude shone throughout, said, “It’s important to have this film. It’s an incredible story. You could see the character each player showed through their interviews.” “You cracked up again when the guys were telling their stories. It was great to see all that,” said Eric Roy, a midfielder in the team who returned home to finish his career. 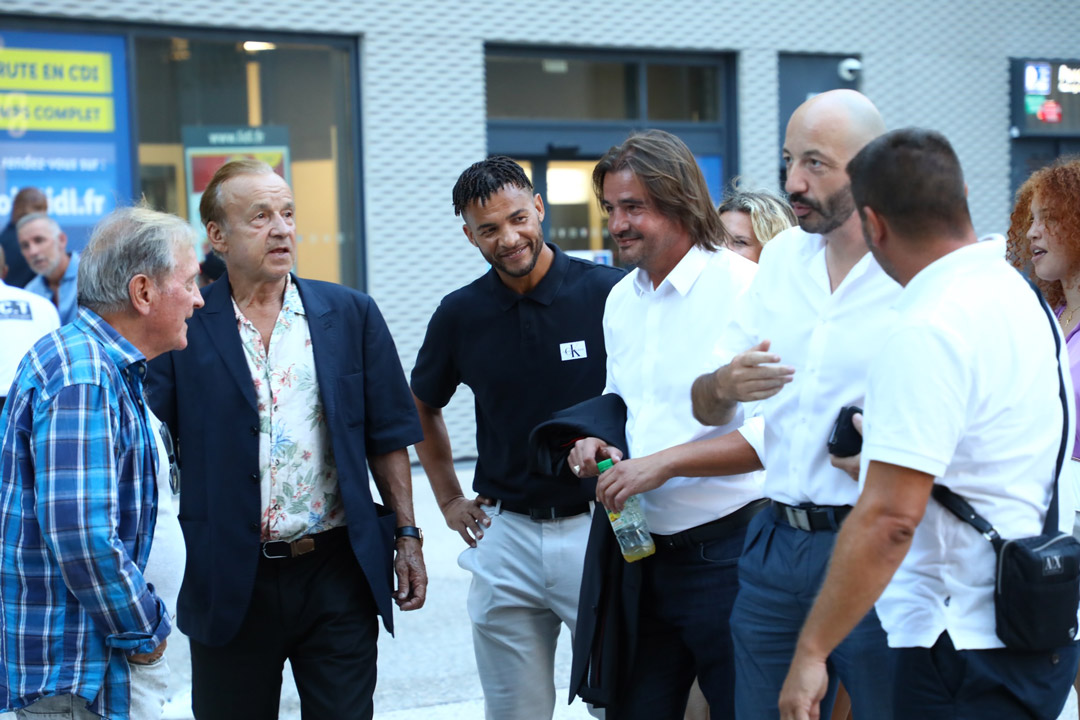 The night was about passing the baton as one passes the ball, as Jim Ratcliffe said in a message passed on by Dave Brailsford, and there will be those at the club now who will have stars in their eyes after finding out about a key moment in the club’s history on an evening that Gernot Rohr summed up quite justifiably as “unique”.

Season ticket holders can see a special screening of the film at the Megarama Nice Vauban on Friday morning. 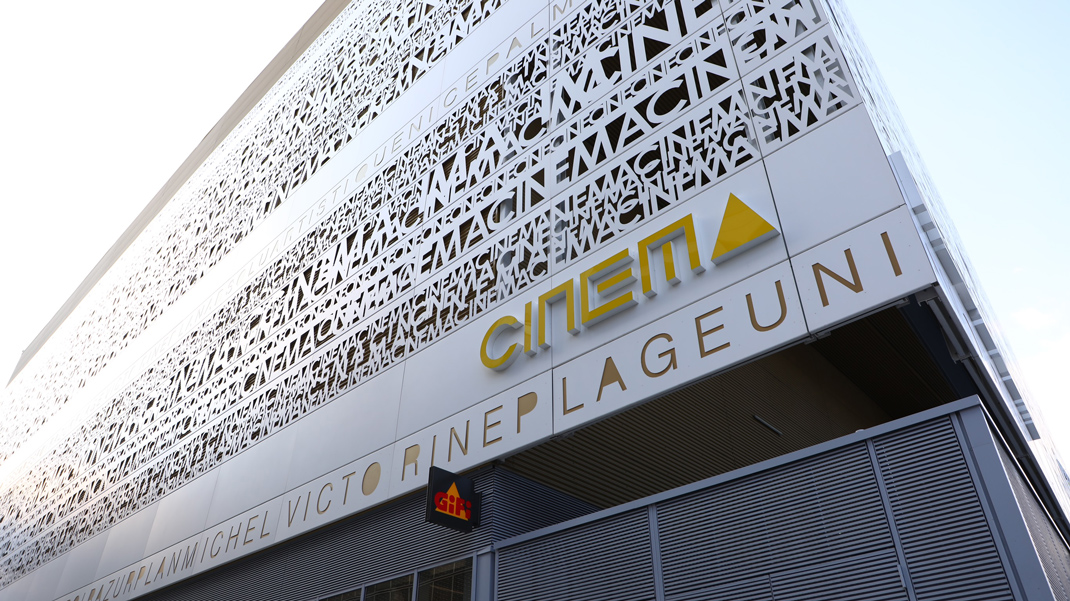 The general public will have to wait until 6pm CEST when the film will be broadcast on the club’s official website and YouTube channel.