The promise of the Young Aiglon Tournament

The Young Aiglon Tournament came to a close on Sunday. After a successful day the day before, the rest of the tournament was beautiful. The U11 national competition was won by Paris Saint-Germain. OGC Nice finished 5th. In the U9 category, the Rouge et Noir won the regional edition.

After a three-year break, the club from the capital continued the winning tradition by capturing the Young Aiglon U11 Tournament. It is their third consecutive success, after 2018 and 2019. Probably not the easiest. They won 2-1, on golden goal, in extra time, in the final, against a great Nantes. The young Canaries even led. But Paris came back and won. 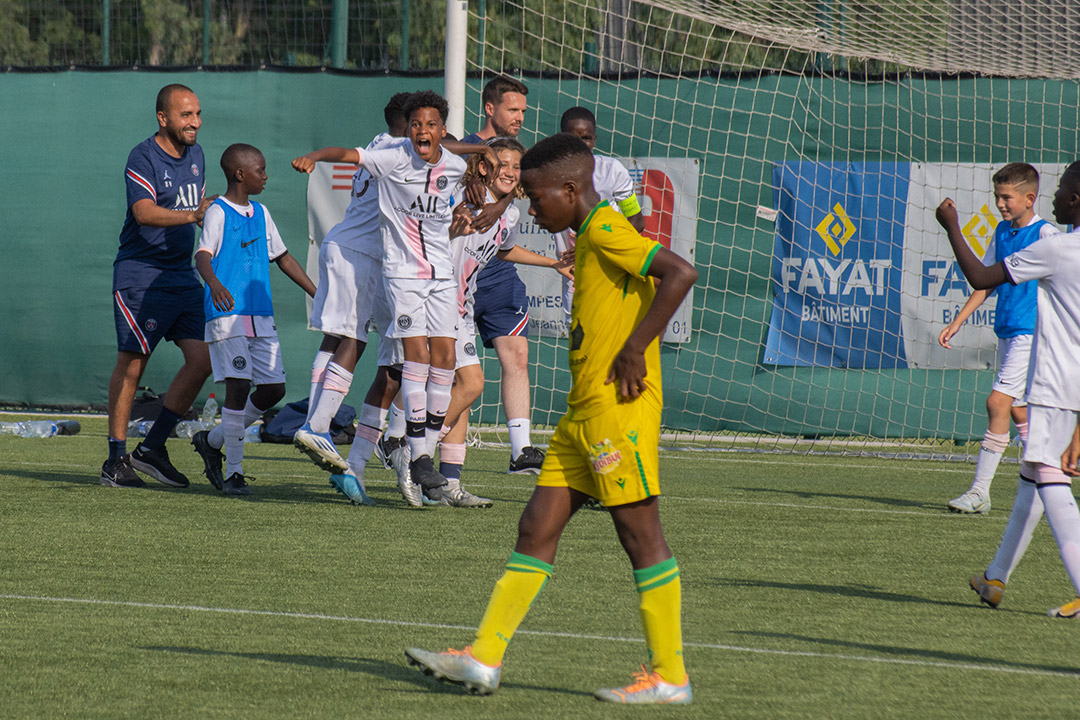 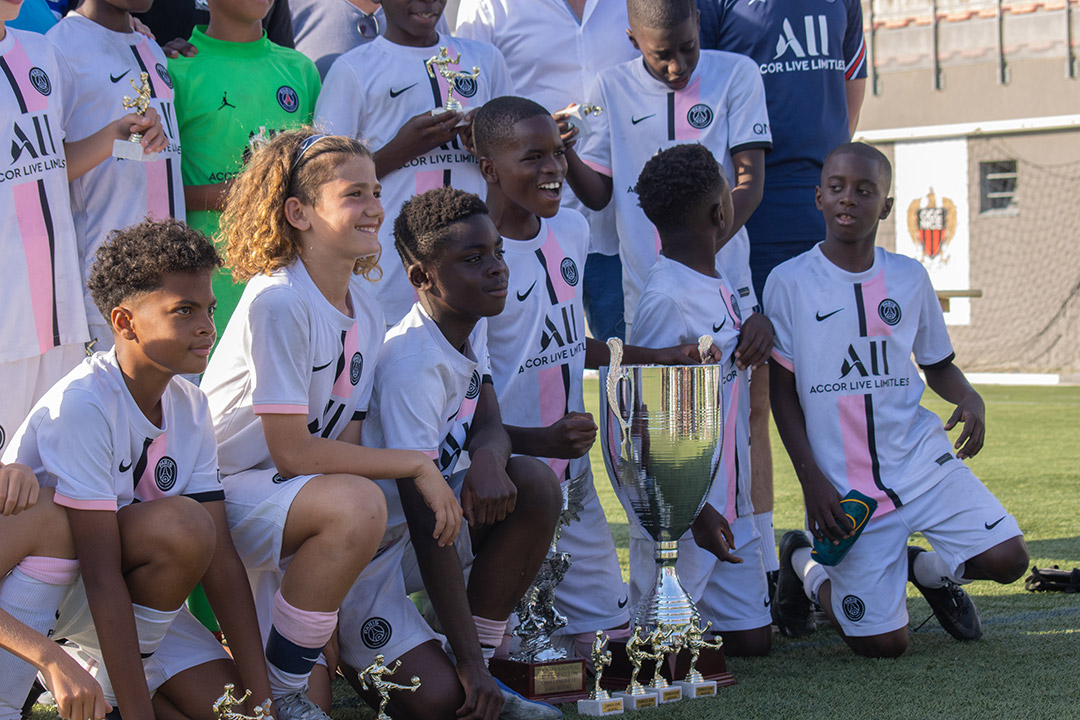 This victory in the final crowned a team that was a pleasure to watch, against an opponent that played well throughout the tournament. It could also have been the case for OGC Nice, who finished 5th in this event. The Gym fell in the quarter-finals to the eventual winners, on penalties (1-1 at the end of the game). 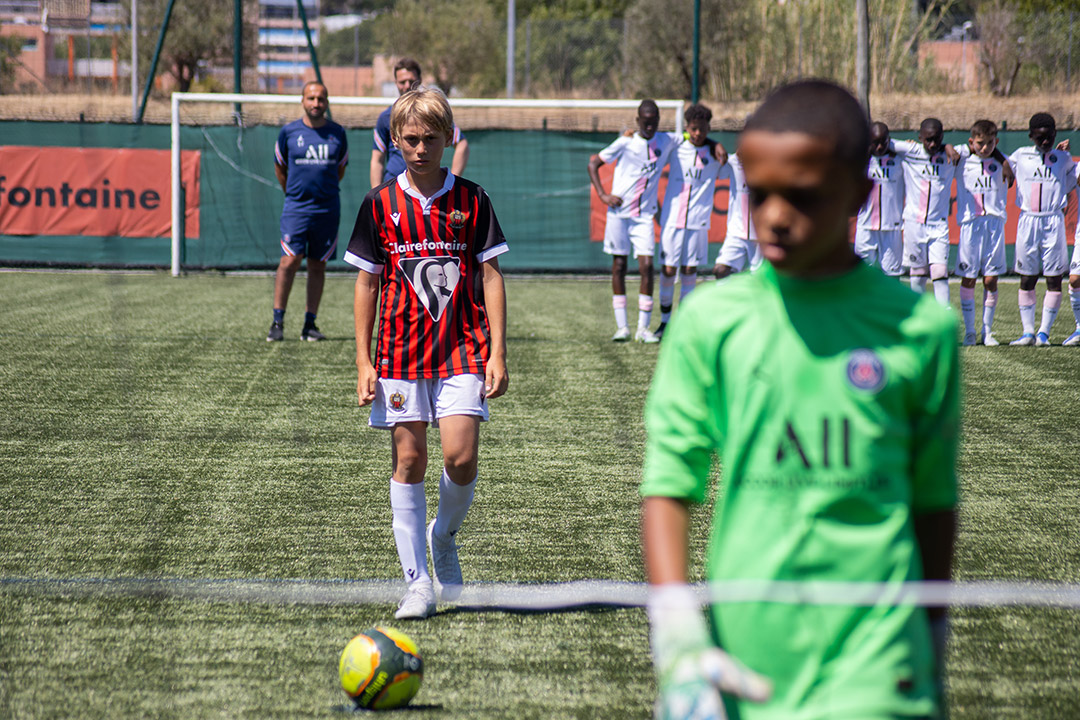 They then did their job to get the best possible result. "It's well deserved," said Deniz Ondeyer. "We deserved even more, given what we showed against PSG in the quarter-finals. It was a final before its time, in terms of intensity, quality and tactics." The Aiglon coach praised the overall performance of his group. "It's a disappointment for the children, who put on a very good show. They deserved to win this competition. They gave it their all and put in a really good performance," he said. "The outcome is very positive in terms of what we showed, our state of mind and our game. We didn't lose a match in the tournament. In any case, it remains a source of pride to take part in this magnificent tournament, which is very well managed." 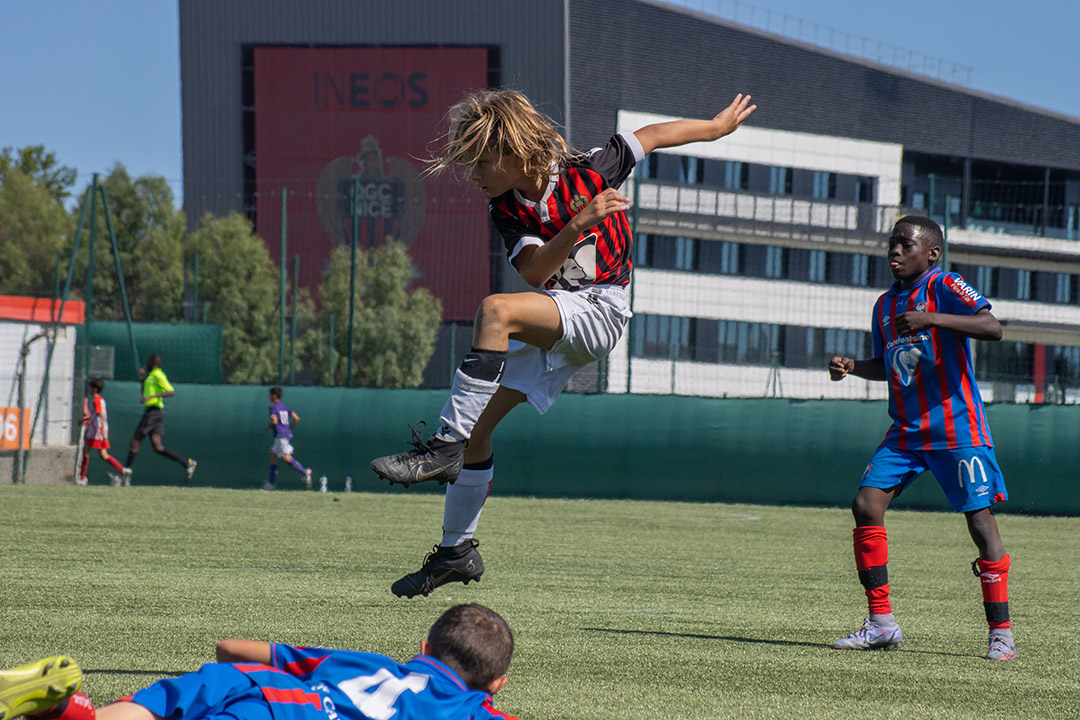 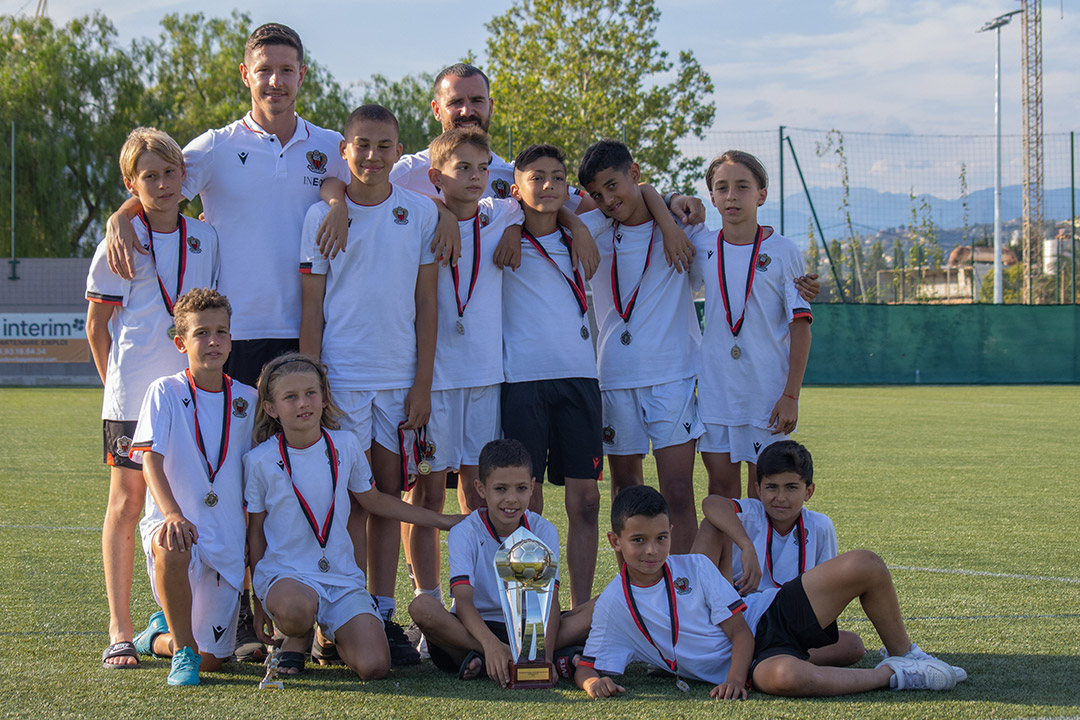 This is also what the Young Aiglon Tournament is all about. A competition organised by passionate people to put a smile on the faces of children. The 2022 edition is once more a success, as Jean-Luc Donati, the General Manager of the OGC Nice Foundation, points out. "I am very happy, it went really well. It's back to the old way, with a lot of effort, because people gave everything. The stands were full for the finals, we worked well." 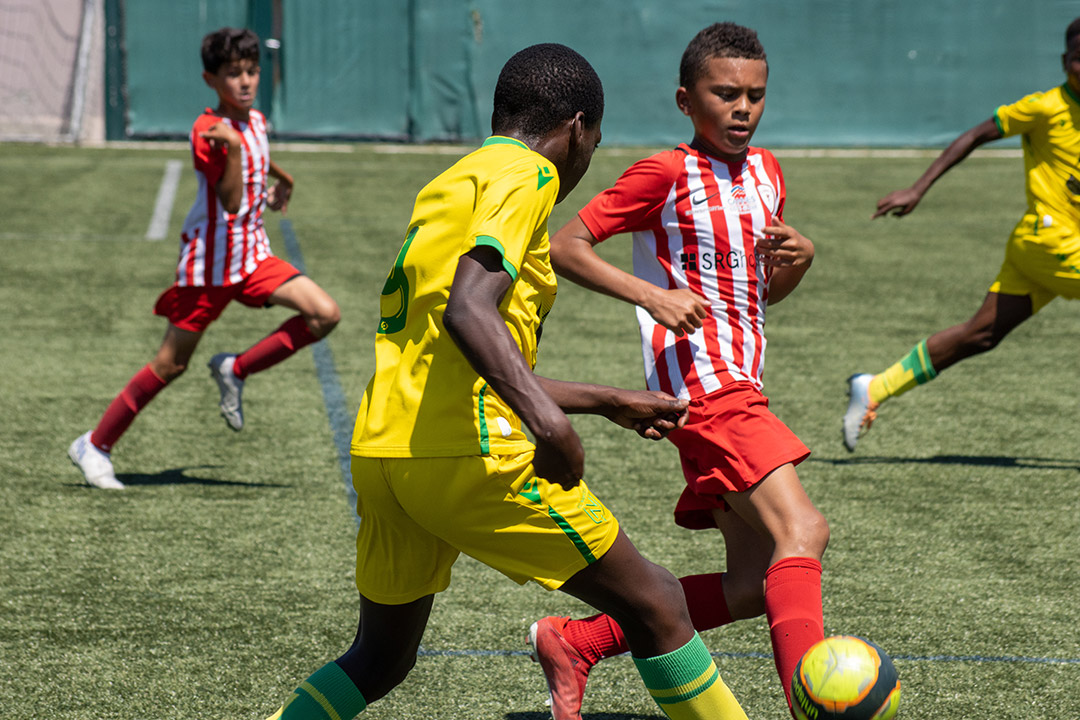 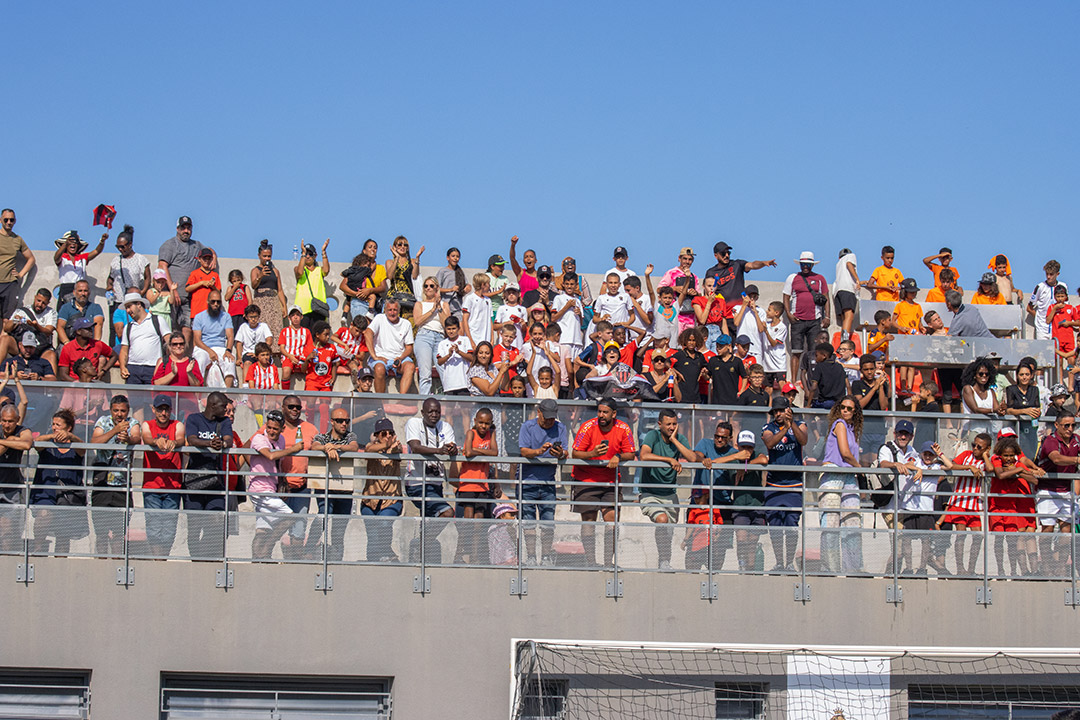 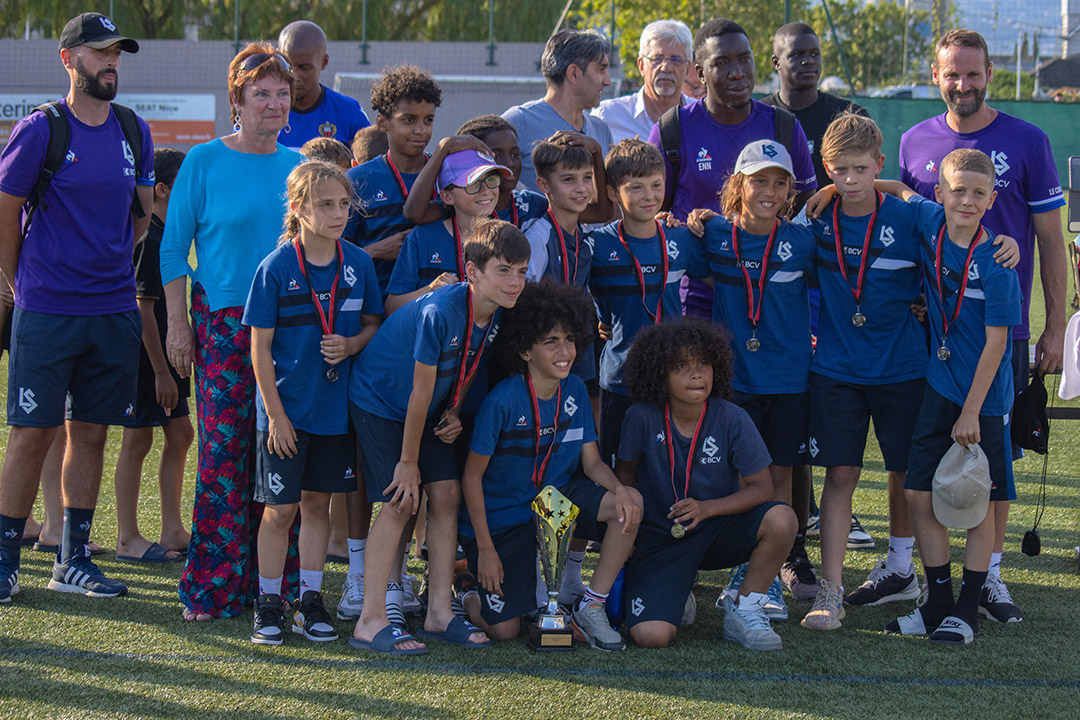 Under the watchful eye of Dave Brailsford (INEOS Sporting Director), Manu Pires (training centre director), but also several former players, such as Malang Sarr, Johan Audel or the former manager and educator Jean-Pierre Auda, as well as Philippe Manassero (president of the local Olympic and Sports Committee) and Martine Martinon, (deputy delegate for sports in the City of Nice), the 2022 edition kept all its promises. 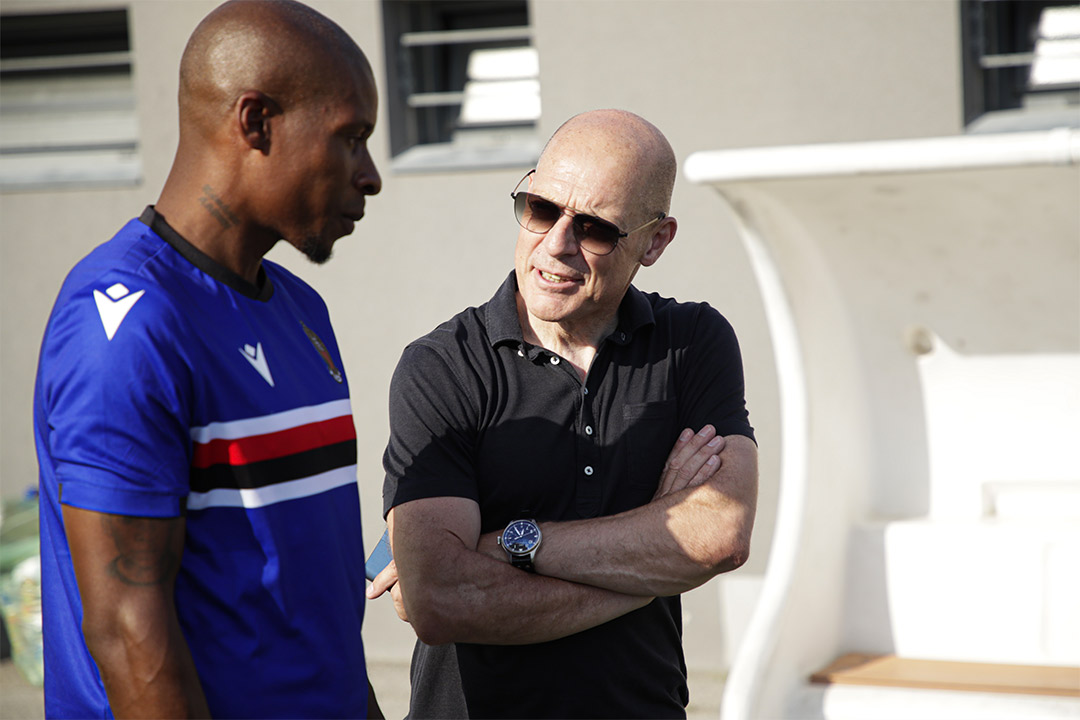 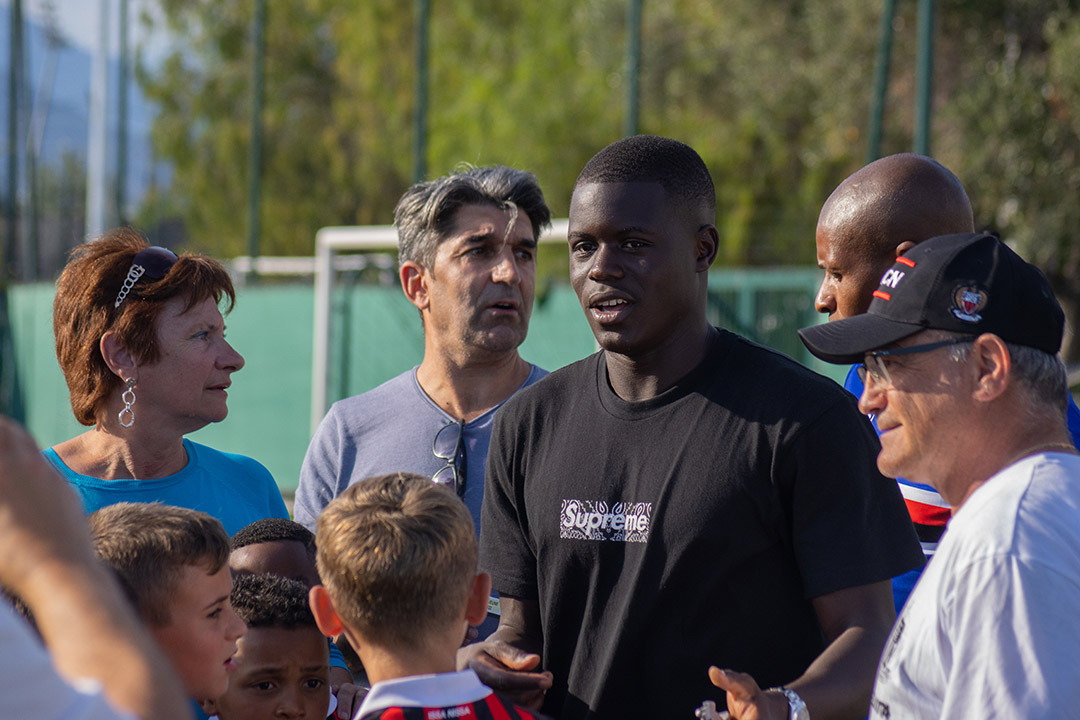 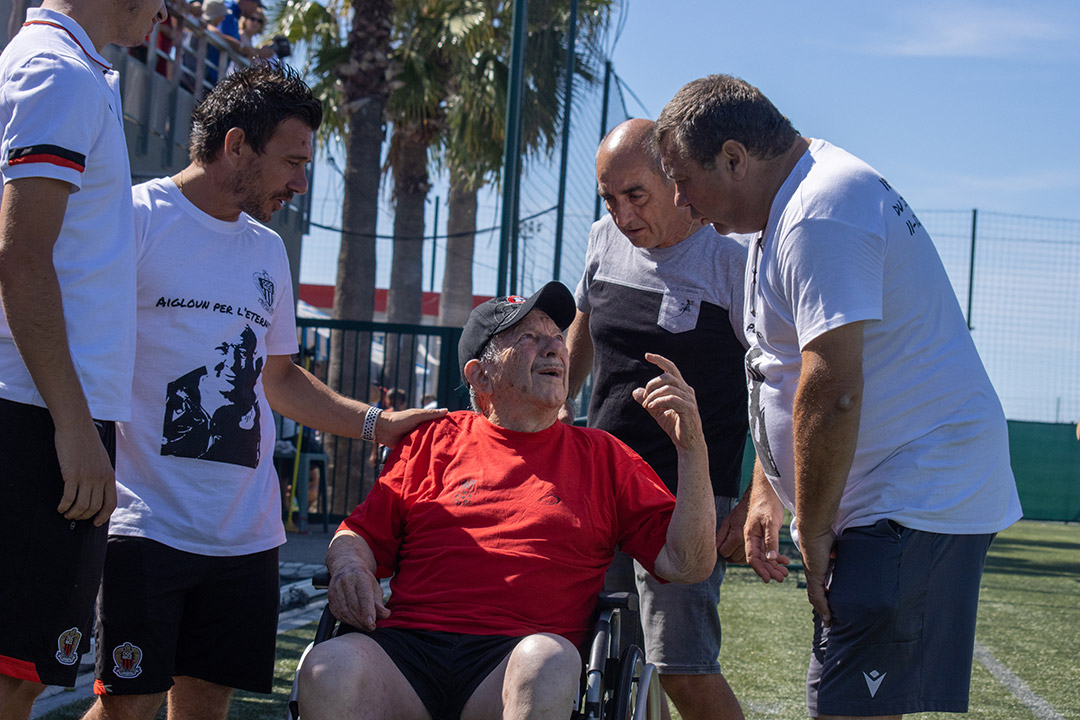 THE U9 TOURNAMENT FOR THE GYM

The 2022 edition also saw OGC Nice win the other tournament, regional this time, in U9, ahead of 23 other teams representing 21 amateur clubs. 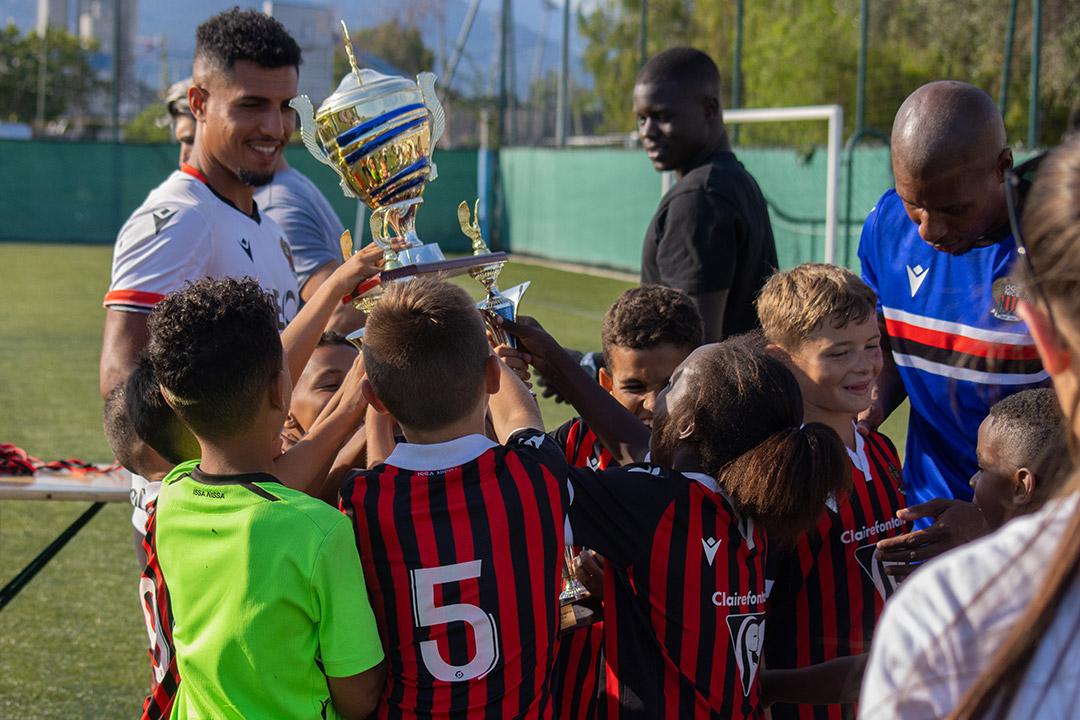 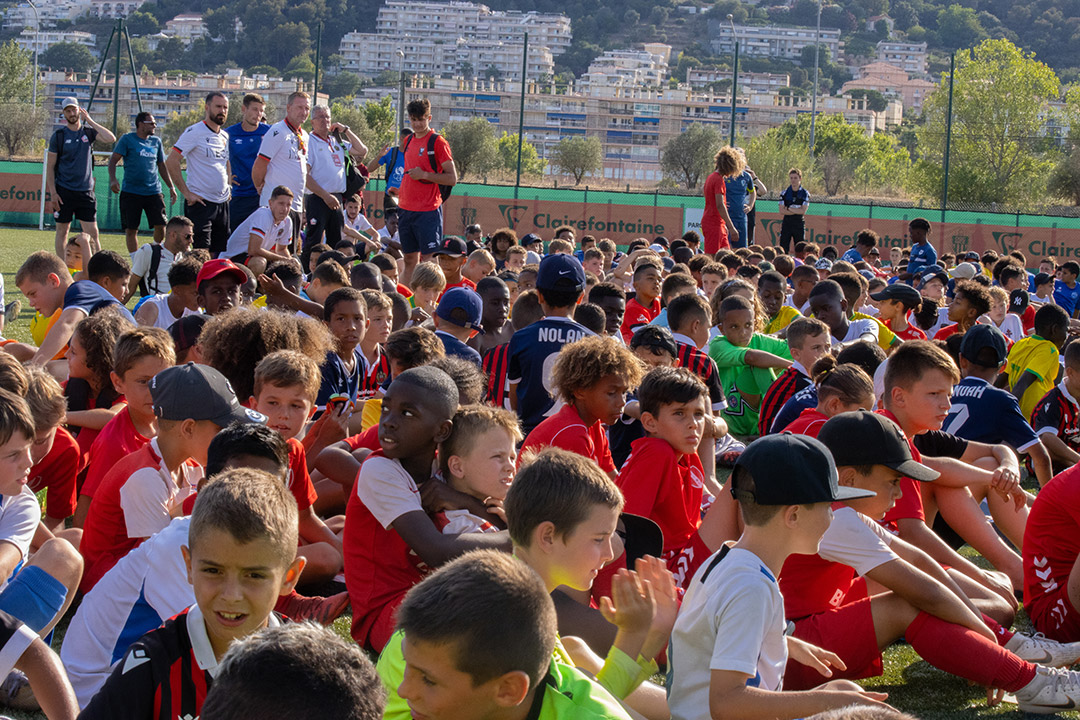