The day that INEOS’s whole automotive division had been waiting for has finally arrived. It’s another big step on the Grenadier journey: the order books are open to Europe and to the rest of the world*, and INEOS is now ready to launch the production version of its robust, high-performance 4x4.

As the months and the wins have gone by, it’s become part of the furniture during some of the Allianz Riviera’s greatest nights. In fact, it’s even become a lucky charm. Whenever the vehicle that was conceived and built by INEOS has been shown off at the stadium, Les Aiglons have won – just like back in March against Paris Saint-Germain, when it took pride of place at the foot of the Tribune Garibaldi as Andy Delort and co. got the better of the future French champions. 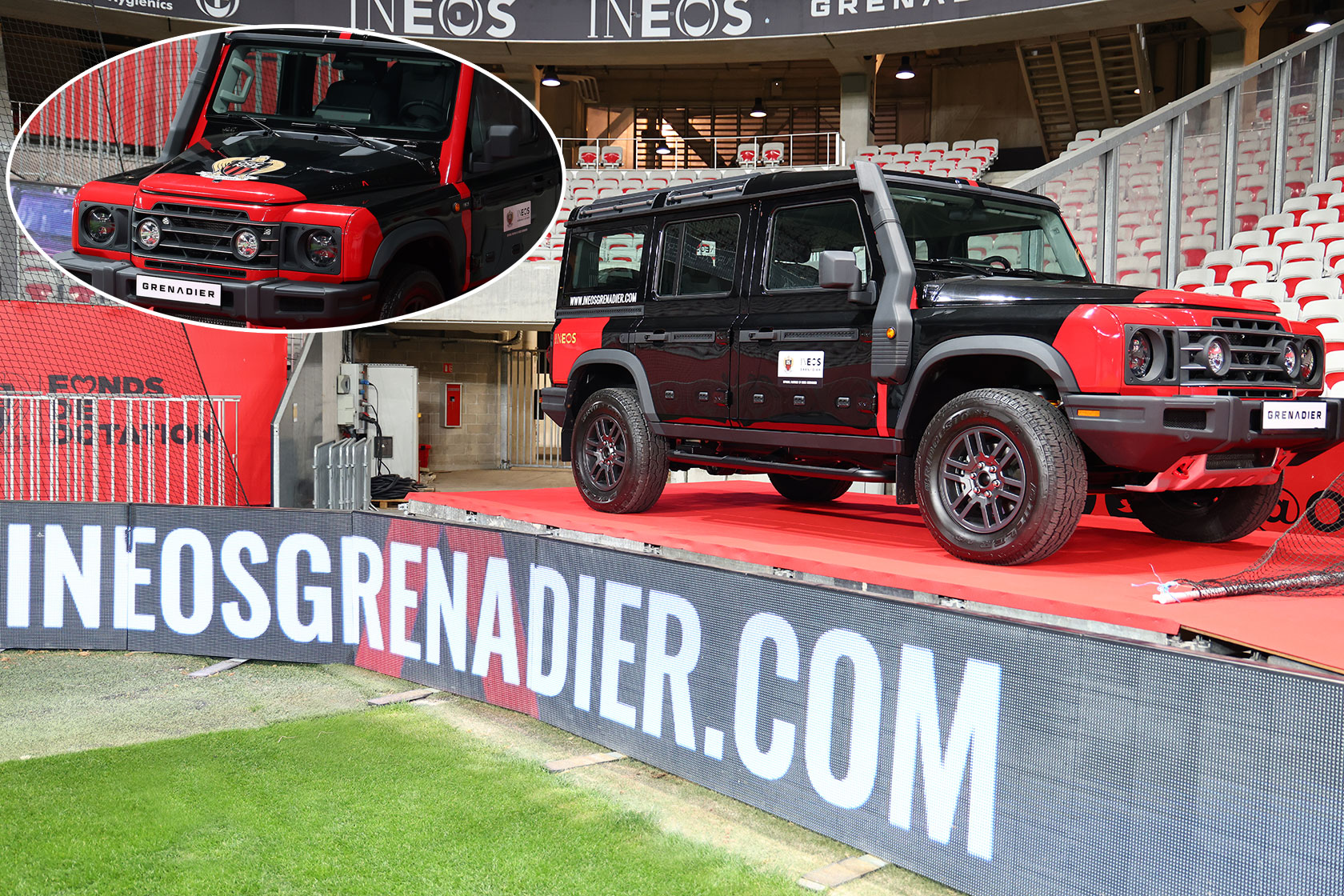 That was a prototype. We’ve tested it. We’ve built it. Now we’re taking your orders. Just get stuck into the configurator, put down your fully refundable £2,500 deposit**, and prepare to push your Grenadier’s capabilities to the limit.

Want more in-depth product information before configuring your Grenadier? Every possible component, option and accessory is at your fingertips here.

As our 1.1 million miles of Grenadier testing drew to a close we gave some of the biggest names from the world of INEOS sport the last word on our rugged 4X4’s performance. This was ‘The Final Mile’. A series of films where they put the Grenadier through its paces. Want to see what they got up to? Watch the wrap up video then discover each individual film.

*Orders will begin later in 2022 for the USA, Canada and Mexico.

**The sum remains fully-refundable until closer to your production date when you sign your contract.