Fournier : " Don't get carried away "

Julien Fournier, the club's Director of Football, has taken advantage of the international break to speak to French sports daily L'Equipe and give his analysis of the Rouge-et-Noir's opening third of the league season.

Under the headline 'We've done nothing', Julien Fournier gave his view on the team's development so far and their current position of third in the league table. "What's important is that we're in the fight. After 13 games, that has some meaning. It was our objective and we're in there. We were also in there at the same stage last season, but with a lot fewer certainties in our play. What we're doing now has more substance: we're a team that can be beaten, but we're difficult to beat. That wasn't the case last season."

« I expect more from Justin, Calvin, Kasper and Alexis. They're fantastic in terms of their commitment and attitude, but the reality is on the pitch… » 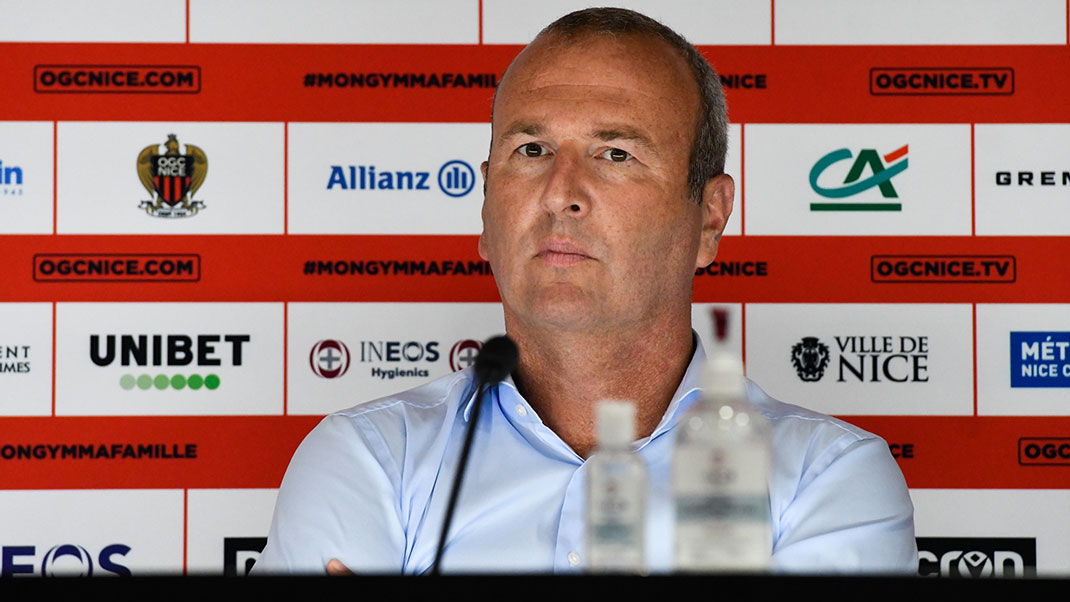 « As of now, at OGC Nice, we've done nothing," he said. "If we take the clubs who are in the fight with us, in the last 25 years, Lens have been champions, Rennes have won a trophy and played in the Champions League, Marseille have won, Lille have won, Paris have won, Monaco have won. The only ones who haven't won anything is us. So, we absolutely must not get carried away. »

You can read the whole interview in today's L'Equipe (in French)