5 things to know about Youssouf Ndayishimiye

Here's five things you should know about Youssouf Ndayishimiye, who's just arrived from Istanbul Başakşehir.

Just as in his former club, Ndayishimiye will wear number 55, which is a reference to his favourite number, 5.

This should help him settle in. He speaks French, English, Kirundi and Swahili, the four languages taught and spoken in Burundi.

An imposing figure who can play centre-back or in midfield, Youssouf also provides a goal threat. He averages two touches in the opposition box per game, and scored seven times in the first half of this season: four goals in the Super Lig, two in the Conference League group stage (against Heart of Midlothian) and versus Maccabi Netanya in qualifying. 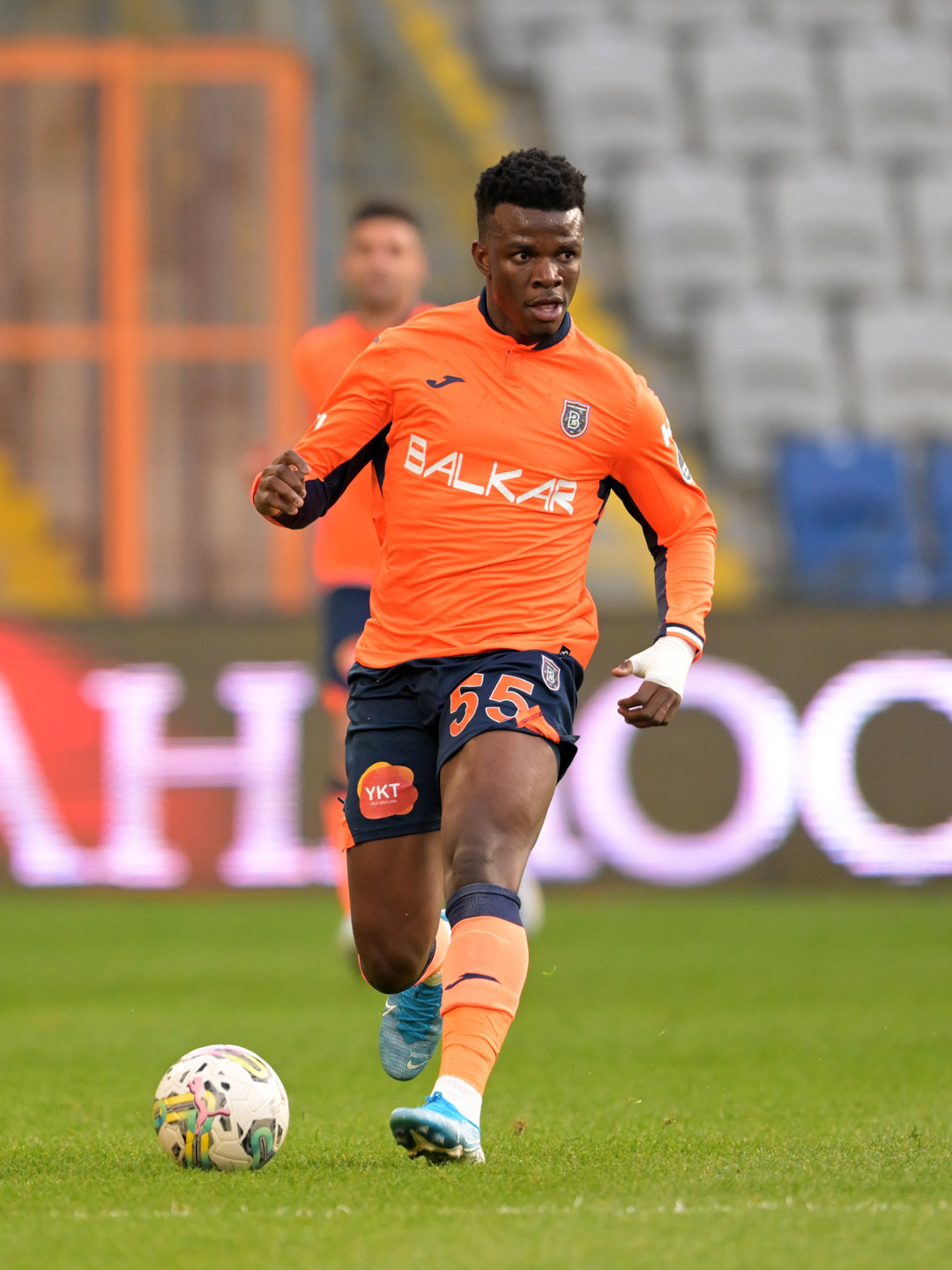 DIFFICULT TO GET PAST

Since the start of the 2022/23 season, Ndayishimiye has only been dribbled past on average 0.1 times per game, and wins back possession 10.3 times per 90 minutes.

This big fan of Paul Pogba made his international debut at 18 in a friendly against Djibouti while playing for Aigle Noir. He currently has 17 caps (1 goal) for his country, coming up against his new teammate, Nicolas Pepe, in Burundi's 4-0 defeat to Côte d'Ivoire on 16 November 2022.